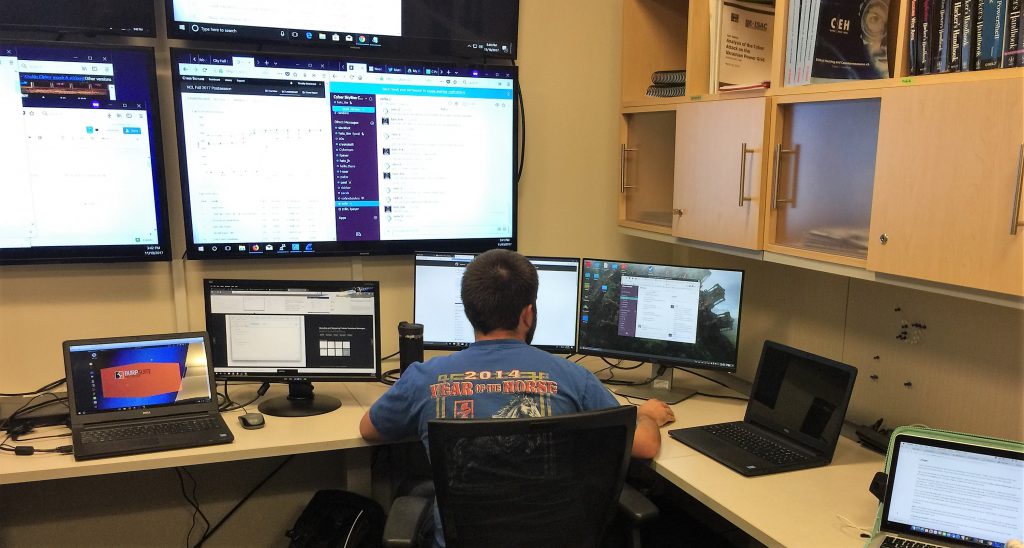 UH West Oʻahu students competing in a seven-state online contest with more than 3,000 contestants represented the campus well, with six being awarded scholarships, and two whom placed in the top 100 contestants.

The students were competing in CyberStart, a cyber security assessment and exercise that tests student aptitude and helps develop skills.  The game was developed by the SANS Institute, a leading provider of cyber security training and certifications for professionals working in government and commercial institutions.

Hawaiʻi students, ages 16 and above, competed with counterparts in Delaware, Iowa, Michigan, Nevada, Rhode Island and Virginia in July and August. A recently released report to Hawaiʻi Gov. David Ige shows Hawaiʻi had a larger number of high scorers and scholarship winners on a per capita basis compared to other states.

“The state of Hawaiʻi excelled in the program, being above average in all topics,” said Alan Paller, SANS Institute director of research in his report to Ige. Topics covered included LINUX, web application, forensics, cryptography and programming. 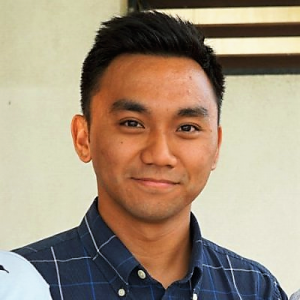 “The CENT (Computing, Electronics and Networking Technology) and ISA (Information Security and Assurance) classes that I’ve taken from UHWO and Honolulu Community College have given me valuable information, such as introducing different sub-fields and focus courses related to cyber security,” said Buenafe, who said he finished 87th out of the 3,935 people that signed up.

“From these classes I have learned different aspects of cryptography, programming, forensics, open-source intelligence, web applications, networking, and a lot more since cyber and/or cyber security is broad.”

Ige announced a partnership between the state and SANS Institute in July 2017, explaining the program would allow students to learn basic cyber security skills and be tested, with successful students having an opportunity to share in $150,000 in scholarships to further cyber education, and ultimately for $500,000 in scholarships for training in preparation for highly sought-after industry certifications.

In Hawaiʻi, 317 high school and college students registered for a CyberStart assessment, with 161 qualifying for the CyberStart game. SANS Institute’s report shows 111 played the CyberStart Game, 24 which came from UH West Oʻahu.

Many of the UHWO competitors were members of the Hawaiʻi Advanced Technology Society (HATS), a UHWO student organization with an enviable competition track record. HATS teams have placed among the top three in National Cyber League competitions during the past three semesters, beating out hundreds of teams, some from much larger schools.

“These students are so professional and proficient, it is hard to keep up with all of their accomplishments,” said Dr. Matthew Chapman, UH West Oʻahu associate professor of information technology and cybersecurity.  “They are on autopilot winning as many competitions as they can fit into their schedules.”