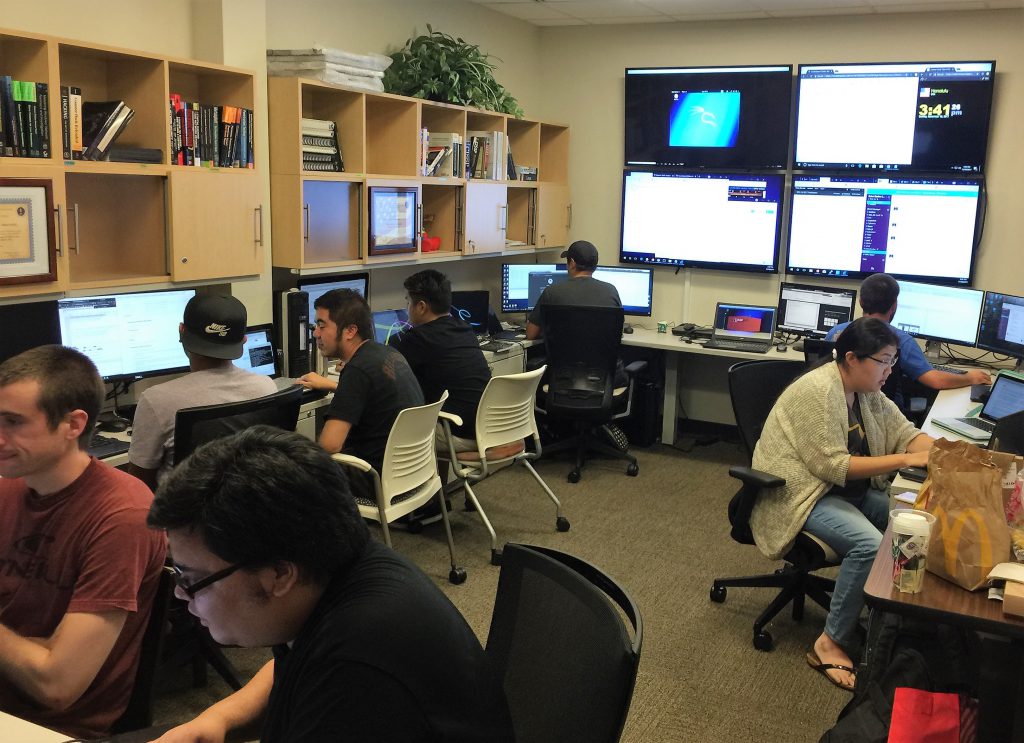 A team of University of Hawaiʻi-West Oʻahu cyber security students placed first in their bracket in the Fall 2017 National Cyber League Season, helping propel it to an overall second place out of 184 teams nationally.

The 10-student team faced off against other teams from across the United States, including those consisting of not only undergraduate students, but graduate students, and cyber security professionals. A second UH West Oʻahu team also finished 25th overall nationally.

“Our UHWO students never cease to amaze me, not only in terms of their technical expertise, but their dedication and work ethic that make them the best in the nation,” said Dr. Matthew A. Chapman, UH West Oʻahu associate professor of information technology and cybersecurity. 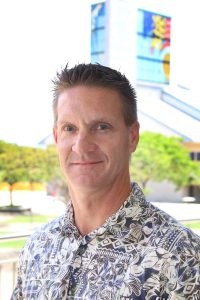 The National Cyber League (NCL) provides a cybersecurity training ground in a game-like environment that requires participants to work individually in Regular Season and in teams during Postseason Games. The competition is designed for participants to solve real problems, with actual deadlines, under enormous time, technical, and resource constraints.

The UH West Oʻahu team consisted of members of the Hawaiʻi Advanced Technology Society (HATS), a UHWO student organization with an enviable competition track record competing in the NCL competition. In Fall 2016, a HATS group comprised of UHWO and Honolulu Community College students won the competition, becoming the first team from Hawaiʻi to win the prestigious contest. During the Spring 2017 NCL competition, HATS teams placed third and 11th overall in the nation among 149 teams competing.

For the Fall 2017 Season, the HATS team was placed in the highest competitive level of the three brackets, Gold, which is open to experienced players with highest levels of knowledge and skills. Only the top 15 percent of players compete in this category.

“The competition was yet another great experience for our team,” said HATS team co-captain Bryan Tanaka, a senior in UH West Oʻahu’s Information Security and Assurance program, who added that nine members of the team will graduate this semester. “Nothing like playing with a group of old and new friends for one last time.”

Tanaka said the group worked as a team, with team members understanding their respective roles, but not hesitating to brainstorm or help others during the competition. Individuals spent between 8 and 18 hours a day completing the challenges starting at 7 a.m. Friday, Nov. 17 and ending at 4 p.m., Sunday, Nov. 19. 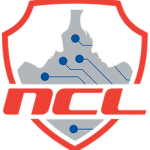 “The challenges covered a wide array of topics,” said Tim Gunderson, team co-captain. “Anyone with a mile-deep knowledge of the topic could solve an individual challenge, but this game required kind of a mile-deep and collective mile-wide knowledge about all of the topics at the same time.”

The team competed in nine categories, coming in first nationally in four:

The HATS team also ranked among the top 50 teams in other areas. It was third nationally in scanning and reconnaissance, fifth in log analysis, 11th in cryptography, 23rd in Open Source Intelligence, and 48th in Web Application Exploitation.

HATS team members also did well in an individual NCL competition prior to the team challenge, with Kina finishing 4th out of 2,423 competitors.  Seven others – Buenafe, Cobbs, Tanaka, Kuakini, Sarte, Farinas, Matsumoto and Gunderson finished in the top 100.

The strong showing also followed another notable performance by a team of UH West Oʻahu and Honolulu Community College students and alumni in the recently concluded October Higher Ed Cybersecurity Competition.  In that contest, the team placed third.

Images courtesy of HATS, UHWO Staff and NCL
One Comment