Two UH West Oʻahu teams placed high in the first Spring Season of the National Cyber League (NCL). With 149 teams from across the nation, UHWO teams finish third and 11th overall in the nation. The 2017 NCL Spring Season includes select challenges and hands-on lab exercises that develop and test players in a wide-range of knowledge and skills. The Spring competition ran from April 28 through April 30. 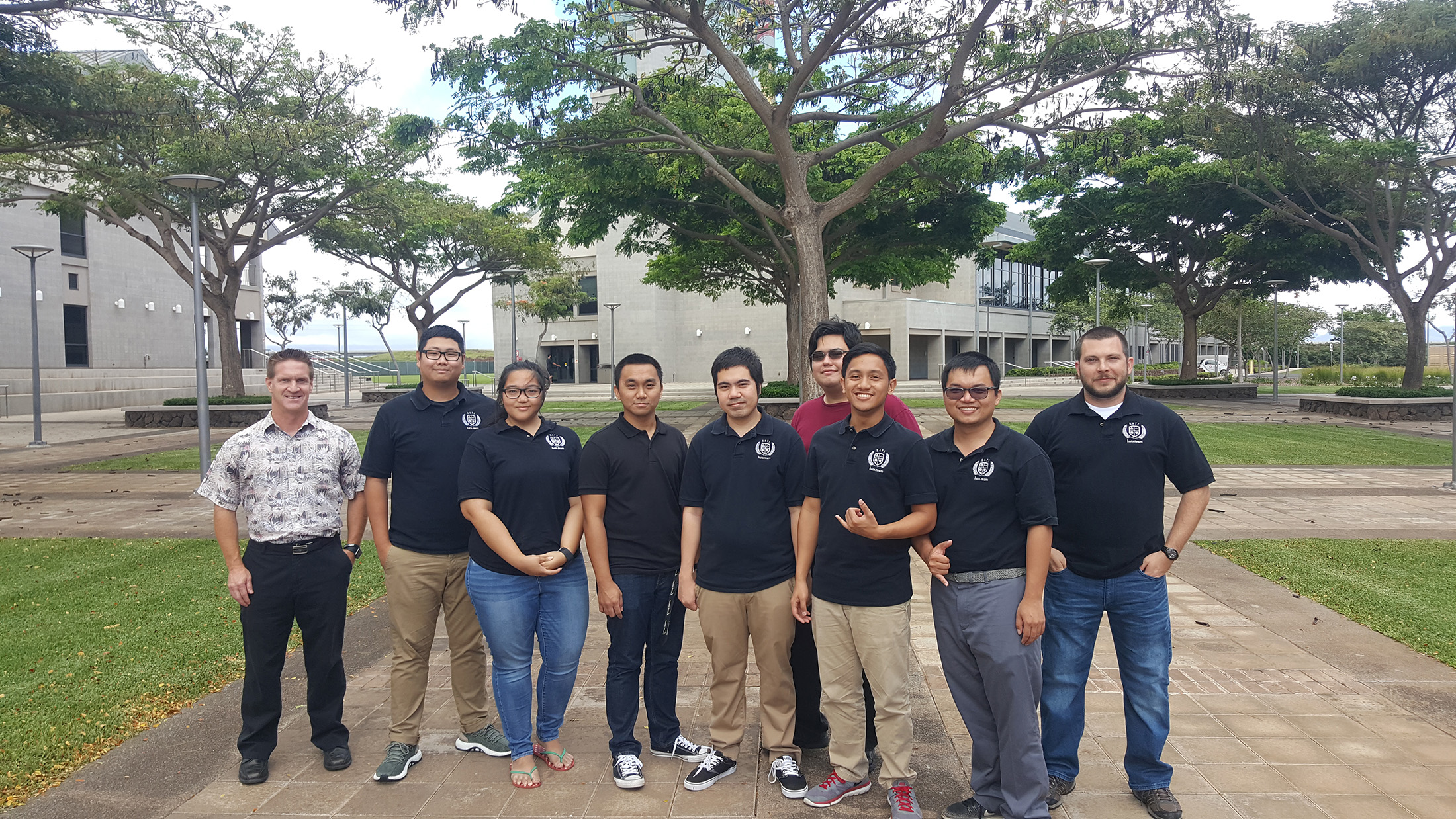 “Competing in a national level competition, while simultaneously managing end-of-semester work, papers, and finals, is a testament to both our students’ technical skills and professionalism,” Dr. Chapman said. “We had so many cybersecurity students eager to compete, that this Spring Season, we created a second team. The fact that both teams finished so high in national rankings showcases the exceptional talent Hawaiʻi has to offer in cybersecruity.”

“We couldn’t have done this without a strong background in technical problem solving,” Gunderson said. “Every member of our team worked until their eyes hurt or worse.”

Tanaka added: “We worked together as a team really well, we tackled every challenge from multiple angles. There was never a time where someone worked alone, and we all had a go-to person to tackle every challenge.”