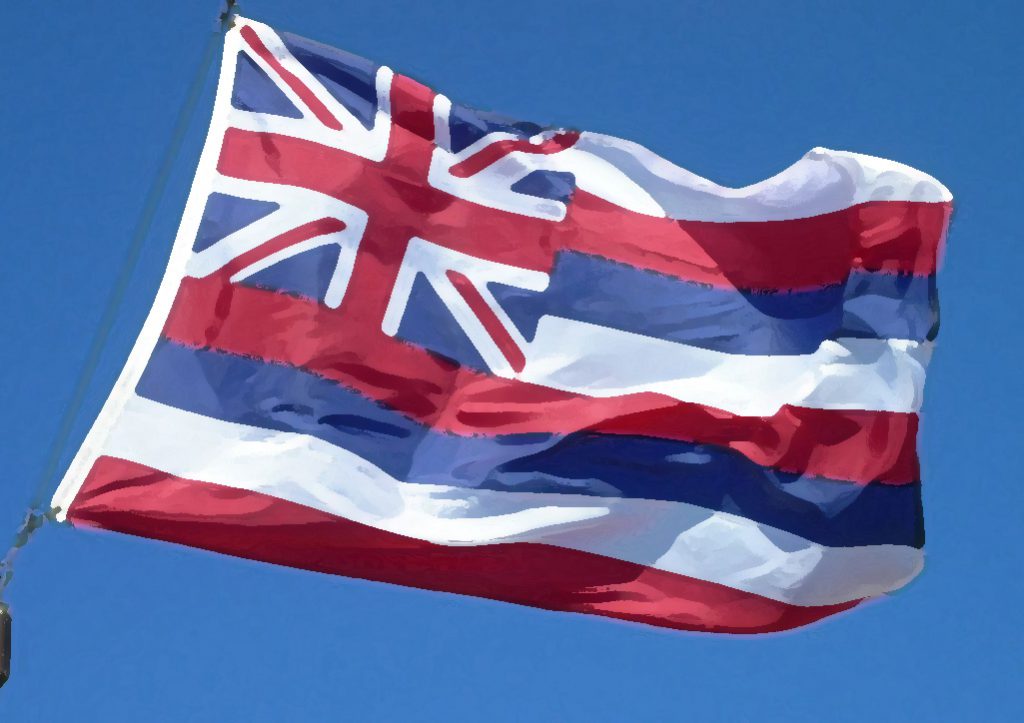 UH West Oʻahu will be honoring Lā Kūʻokoʻa, a holiday once celebrated to observe Hawaiian Independence Day, with the raising of the Hawaiian Flag at 9 a.m., Tuesday, Nov. 28, at the campus’ entrance.

Members of the PIKO Project ʻohana, Nalimakui Council, and Pilialoha will facilitate a short protocol as the flag is raised. Nalimakui and Pilialoha are UH West Oʻahu’s Native Hawaiian faculty and staff groups.

Lā Kūʻokoʻa was officially celebrated in the Kingdom of Hawaiʻi on Nov. 28 from about 1844 until 1895, according to historical accounts. The holiday marked the day in 1843 when Hawaiʻi was recognized as an independent nation by Britain and France in the form of treaties signed by both nations.

The treaties were the result of issues and concerns that arose as more people from other nations visited and took up residence in Hawaiʻi. According to Kamehameha Schools I Mua article, Kauikeaoulii (Kamehameha III) sent two emissaries, William Richards and Timoteo Haʻalilio, in 1842 to negotiate formal treaties that recognized Hawaiʻi’s sovereignty from various nations.

The treaties were followed by those with 16 other countries including Italy, Japan, Belgium, Spain, and Austria-Hungary, per the I Mua article. The official observance of Lā Kūʻokoʻa ended in 1895 because of the overthrow of the Hawaiian kingdom.  Lā Kūʻokoʻa went underground, but it has been celebrated within Hawaiian communities and families since that time.