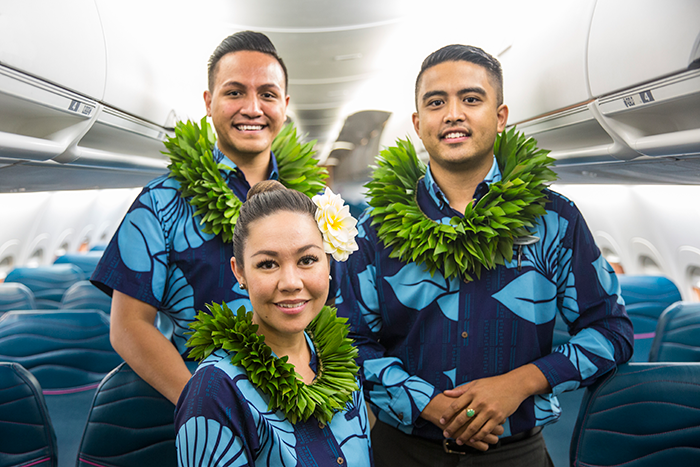 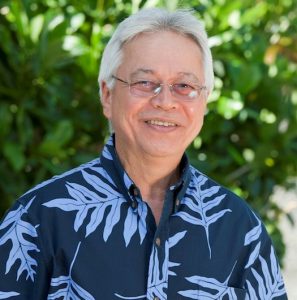 The Honolulu-based air carrier launched the program recently in celebration of ʻŌlelo Hawaiʻi Month and announced 13 of its Flight Services Department staff had been certified. In 2013, the Hawaiʻi State Legislature passed a law designating February as ʻŌlelo Hawaiʻi Month to celebrate and encourage the use of Hawaiian language, which is one (along with English) of the two official languages for the state. 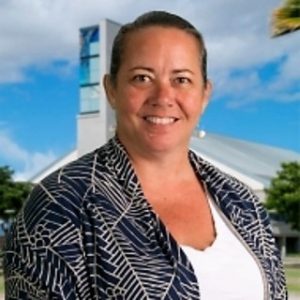 The certification program is available at no cost to Hawaiian Airlines’ more than 7,200 employees. To qualify, workers who speak ʻōlelo Hawaiʻi must demonstrate advanced proficiency through an oral and reading exam. Employees who pass receive a Hae Hawaiʻi (Hawaiʻi’s state flag) imprinted on their nametag. Hawaiian Airlines has similar certification programs for employees who speak other languages including Japanese, Korean, Samoan, and French.

The airline said the certifications will help it advance Hawaiian language use throughout its operations, workplace, and during interactions with passengers as more employees are certified. Hawaiian Airlines also offers introductory Hawaiian language and hula lessons to employees and last year operated seven flights where crew incorporated ʻōlelo Hawaiʻi during their standard boarding and in-flight announcements.

“This is an incredible moment for our ʻohana and an opportunity for employees to share Hawaiʻi’s mother tongue wide and far,” said Debbie Nakanelua-Richards, Hawaiian Airlines director of community relations, in announcing the program.

Basham, who teaches both introductory and upper-division courses in Hawaiian and is a kumu hula, agrees about the significance of the moment. ʻŌlelo Hawaiʻi was outlawed in Hawaiʻi’s public and private schools in 1896, and was a dying language when efforts began by Kimura and others in the 1970’s to expand teaching of Hawaiian language. Kimura was also a co-founder of ʻAha Pūnana Leo, an organization that has played a role in the revitalization of the language.

“Through this commitment of time and resources, Hawaiian Airlines takes important steps that all institutions in Hawaiʻi–both private as well as public–can look to in order to address the history of social injustice that continues to impact our Native Hawaiian communities,” said Basham.

“Through programs like this, Hawaiian Airlines demonstrates true respect for Hawaiʻi’s native people and practices beyond the mere public relations opportunity–by truly listening to, creating space for, and empowering the voices of the people.”

Basham said her work on the project began several years ago when a former student who then worked as director of human resources at Hawaiian Airlines approached her. Her involvement has included discussions to determine requirements, goals for testing, logistics for running tests and reporting results. She also has been involved in the testing, including short conversations with employees about various topics to determine their fluency as well as having them demonstrate their reading capabilities.

“I look forward to continue building this program with the team at Hawaiian Airlines as we expand the certification beyond the initial flight crew to employees throughout the organization so that more day-to-day operations can be conducted in Hawaiian between customers and staff and amongst staff members also.”