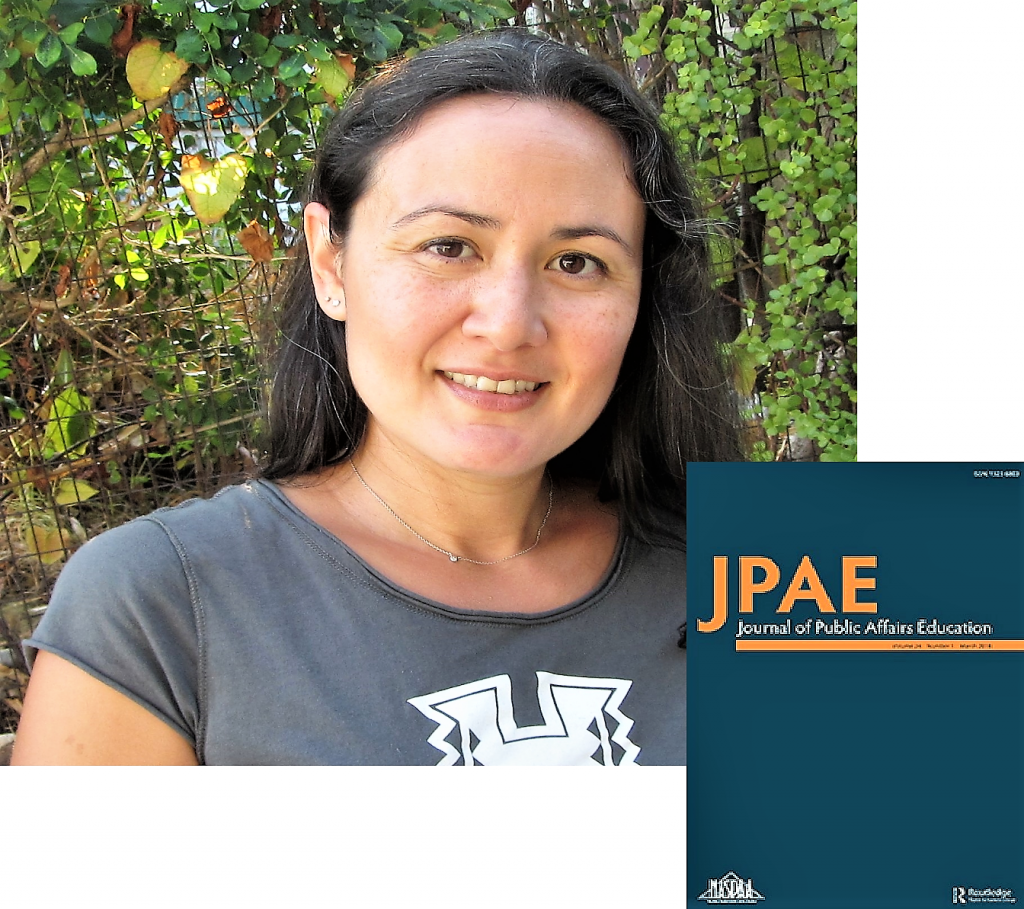 An article authored by UH West Oʻahuʻs Lorinda Riley that examines legitimacy issues that sometimes haunt tribal governments along with the role of public affairs in tribal nation building has been published by the Journal of Public Affairs Education.

Riley, an instructor of public administration/justice administration, notes that tribal nations continue to pursue nation building as a method of increasing self-determination but that some still struggle with legitimacy issues among their citizens who have difficulty supporting tribal leadership because of past failures.

She wrote that many tribal nations adopted Indian Reorganization Act constitutions in the 1930s and 1940s, but these were modeled after a Western style of governing and were a poor match for many of the nations.  “The result was that some tribes now struggled with internal legitimacy issues on top of their external legitimacy concerns,” Rileyʻs article noted.

Building legitimacy may be accomplished by altering perceptions, such as improving credibility, reducing corruption and improving effectiveness in key policy areas, or altering the institution to better align it with the communityʻs culture, the article noted.

Public affairs educators can also help by recognizing tribal nations as being worthy of study and incorporating tribal issues into curriculum. The article also examines three case studies of tribal nations that have tackled the issue of internal legitimacy, each in a different and culturally appropriate way.

“Tribal nations who have undertaken reform efforts by focusing on the nation building principles such as removing the politics from the day-to-day operations of the nation’s business enterprises, creating stable institutions including a strong judiciary, attempting to find a cultural match in modern governance, and investing in the development of strong leaders have faired better on the economic development front,” concluded Riley, whose research interests include indigenous governance, tribal justice systems, and regulatory process.

“The discipline of public affairs can assist by providing culturally diverse education that integrates tribal issues and can prepare students for engaging with tribal nations who are on the nation building path.”

Rileyʻs article, “The struggle to achieve internal legitimacy for tribal nations,” was published online on March 6. The Journal of Public Affairs Education is a quarterly journal publishing peer-reviewed scholarly articles and is the official journal of the Network of Schools of Public Policy, Affairs and Administration.

The article also has been included in the James & Abigail Campbell Libraryʻs repository for faculty research, DSpace.