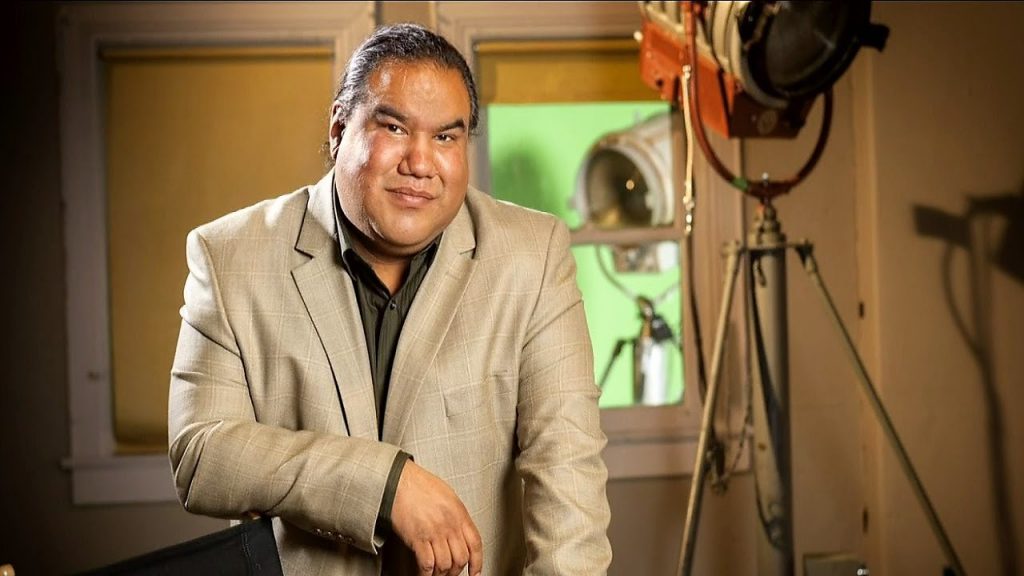 Noted Native American Director Chris Eyre will discuss bringing indigenous perspectives to filmmaking while screening parts of one of his critically acclaimed films during a visit to UH West Oʻahu scheduled for early November.

The acclaimed filmmaker and producer will appear at an event, “Finding Smoke Signals with Chris Eyre: Indigenous Ways of Viewing Reality,” 3:30-4:50 p.m., Thursday, Nov. 9 at ʻUluʻulu: The Henry K. Kuʻualoha Giugni Moving Image Archive of Hawaiʻi in the James & Abigail Campbell Library.  The event is open to students, faculty, and staff as well as the community.

Eyre, an enrolled member of the Cheyenne and Arapaho tribes, is best known for Smoke Signals, a 1998 independent film that was heralded as the first Native American-directed feature-length film to receive national theatrical release. Eyre’s other films have won acclaim and include Edge of America (2003) and A Thousand Roads (2005). His success led People magazine to proclaim him “…the preeminent Native American filmmaker of his time.” 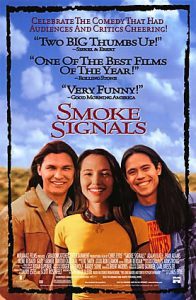 Eyre most recently served as Santa Fe University of Art and Design film school chair and is the fall 2017 the Dan and Maggie Inouye Distinguished Chair in Democratic Ideals at UH Mānoa. He is being brought to UH West Oʻahu by the school’s Distinguished Visiting Scholars Program in partnership with the University of Hawaiʻi at Mānoa’s Thought-Leader Series.

Eyre’s films generally employ Native American characters, although the director/writer has noted he is not wedded to having American Indian characters in all of his films, according to his website, www.chriseyre.org. But he adds, “however, cultural aspects of a film mean nothing if you’re not personally and emotionally engaged in the characters you are watching. I am interested in the people I’m portraying. For that reason, the films that have interested me the most are the ones I’m making.”

Eyre told an interviewer for the Journal of Religion & Film that he thinks the media has fallen short of its portrayal of Native Americans, but when Indians portray themselves it presents a different perspective. “Indians have never been portrayed in a respectful way, someone always over romanticizes or over glorifies them on an iconic level.  They don’t know how to portray them.”

Moreover, Eyre believes the portrayals should not come at the expense of other cultures.  Eyre told the Journal of Religion & Film, “Sharing and giving, that’s Indian. I don’t believe in boxing another culture out to make yours better. It’s a crutch I don’t rely on.”

Dr. Cheryl Edelson, interim dean of Humanities and Fine Arts at Chaminade University, will introduce Eyre at the event, after which selected scenes from Smoke Signals will be shown.  Eyre is scheduled to provide commentary and take questions.