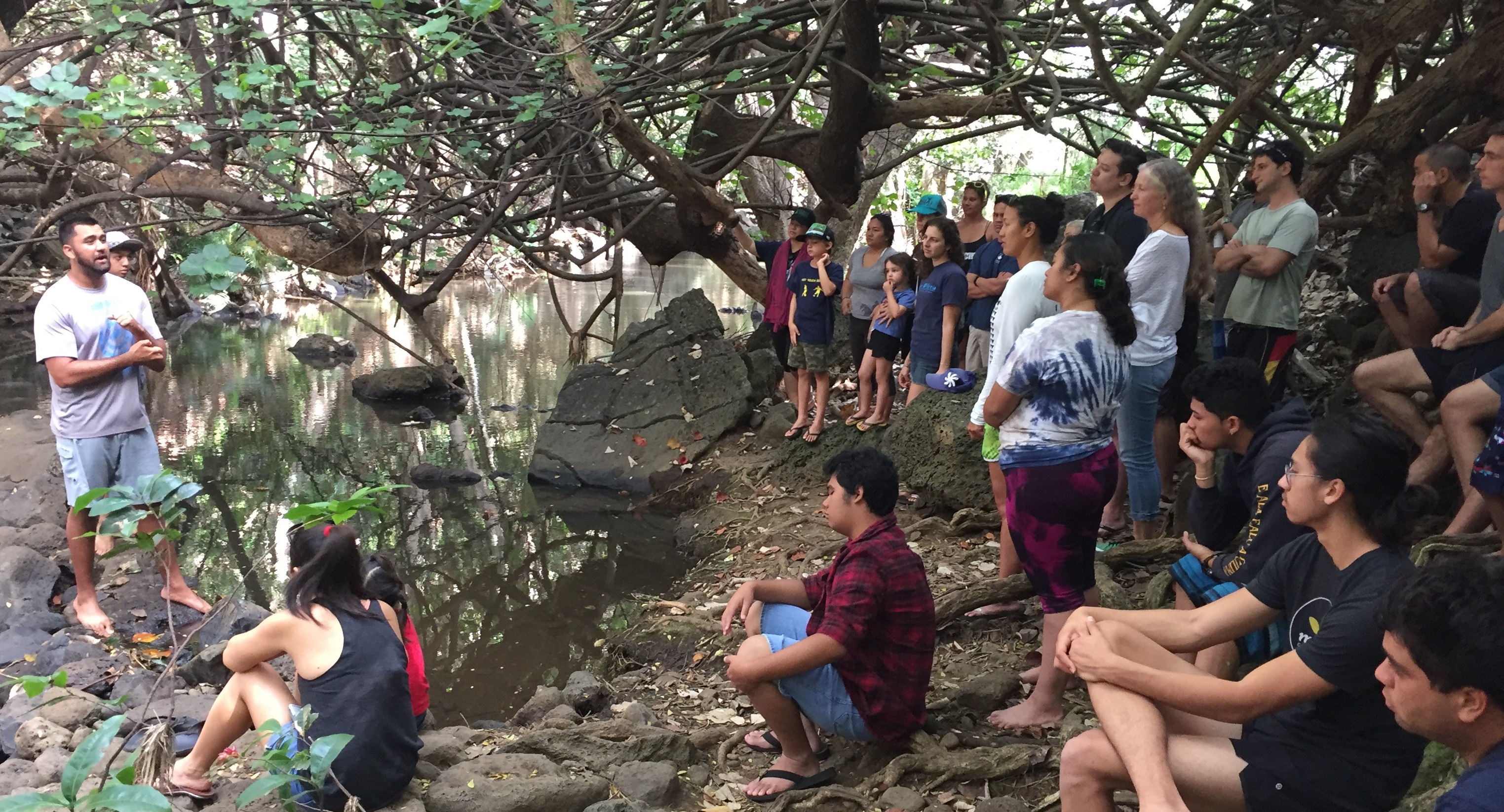 Participants at the Purple Prize Kick-Off day in March learning about the ʻauwai system for growing taro at Kānewai Loʻi in Mānoa.

UH West Oʻahu will host the finals of the second annual Purple Prize competition, which encourages diverse teams to develop technology innovations rooted in Hawaiian values that serve the community.  More than $80,000 in prizes will be given away, according to organizers.

Finalists will gather in C208 between 9 a.m. and 3 p.m. on Oct. 21, to pitch their projects and demonstrate their innovations to a public audience and judges. The day will also include a panel discussion on indigenous tech innovation and the announcement of winners, including a People’s Choice award. 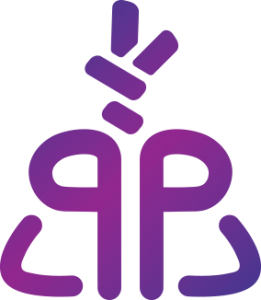 The Purple Prize was conceived by the Purple Maiʻa Foundation, a non-profit education technology organization whose efforts include teaching beginning coding and computer science at schools in nine communities where many students are Native Hawaiian or Pacific Islanders. The organization hopes that by combining the best of technology and 21st century skills with ancestral practices that students will innovate as indigenous technologists and be part of growing more sustainable societies.

“Part of the reason for running the Purple Prize is that we really want to see projects that sit at the intersection of culture and technology move forward,” said Purple Maiʻa Foundation co-founder Donavan Kealoha. “We’re structuring the competition to provide support to teams, mentorship, and to give them incentive to keep building out their ideas.”

“Waiwai,” which can mean value, worth, wealth, and is also a reduplication of the Hawaiian word for fresh water, is the theme of the 2017 Purple Prize competition.  Teams worked on projects that focused on access to data about watersheds and ecosystems, innovation in fishpond management, apps for access to food and stories of place, as well as others.

“We hope that students of UH West Oʻahu as well as community members come out to meet the teams and learn and think together about responsible innovation,” said Kelsey Amos, a Purple Maiʻa Foundation co-founder.

The competition is funded through donations from Kamehameha Schools, the Hawaiʻi Community Foundation, Datahouse, and Amazon Web Services. Students, faculty, staff or community members interested in attending can register here. Lunch will be provided.