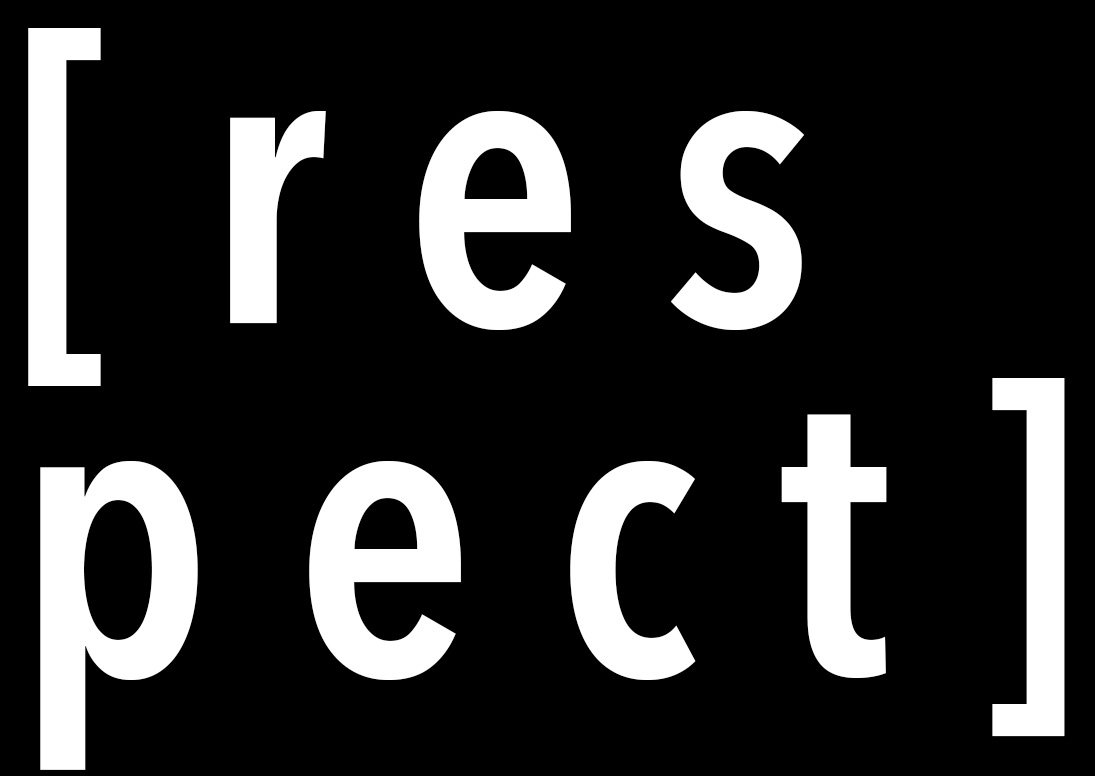 [Respect], a campaign with a goal of reducing sexual violence, is underway on the UH West Oʻahu campus with organizers reminding students, staff, and faculty to draw the line against sexual assault and other inappropriate sexual behavior.

Statistics show that 1 in 7 women in Hawaiʻi has been the victim of a forcible rape, according to The Sex Abuse Treatment Center. The center notes that sexual victimization is associated with severe and enduring behavioral consequences for victims, including increased depression, suicide, drug and alcohol use and teenage pregnancy.

The [Respect] campaign, which began Tuesday, Sept. 5 and runs through Sept. 15, is also being promoted at other UH System campuses with the help of the UH System Prevention, Awareness, Understanding Violence Program. It will also carry the message of “Protect the Line.” This includes:

Keep your eyes open for [Respect] events occurring on campus in coming days.