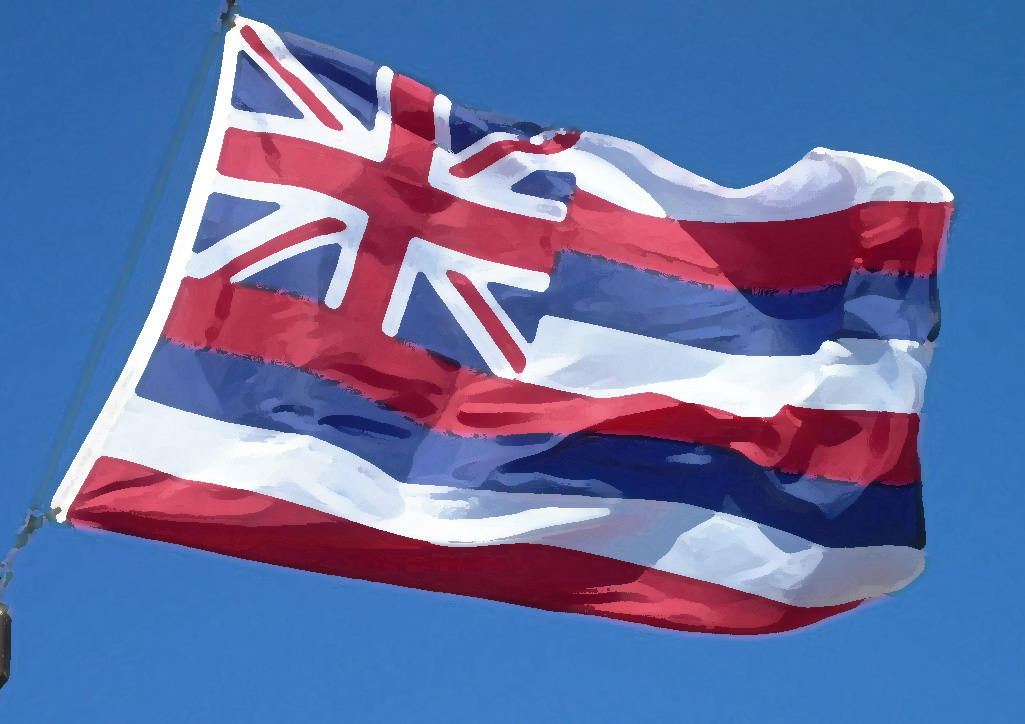 UH West Oʻahu will honor La Kuʻokoʻa – considered Hawaiʻiʻs Independence Day – by raising the Hawaiian flag at 9 a.m. on Monday, Nov. 28. Gather around the flag poles at the entrance of campus to participate in a short ritual facilitated by our PIKO ʻohana and members of the Nalimakui Council and Pilialoha, our Hawaiian faculty and staff groups.

La Kuʻokoʻa – Hawaiʻi’s Independence Day – was officially celebrated around the same time as Thanksgiving from about 1844 until 1895, and for some years afterwards unofficially. La Kuʻokoʻa is the 28th of November. It marks the day, November 28, 1843, that the Aliʻi Timoteo Haʻalilio succeeded in obtaining the signatures of the authorities of Great Britain and France on a treaty recognizing Hawaiʻi as a sovereign nation. Haʻalilio, with the missionary William Richards along as his secretary, traveled through Mexico on foot and donkey to Washington D.C., where they met President John Tyler. President Tyler agreed to the intent of the proposed treaty. Haʻalilio and Richards, armed with his agreement, then went on to Europe, Belgium, Paris, and London, where the treaty was finally signed. They returned to the United States to cement U.S. agreement. On the journey Ke Aliʻi Timoteo Haʻalilio died, on December 3, 1844.