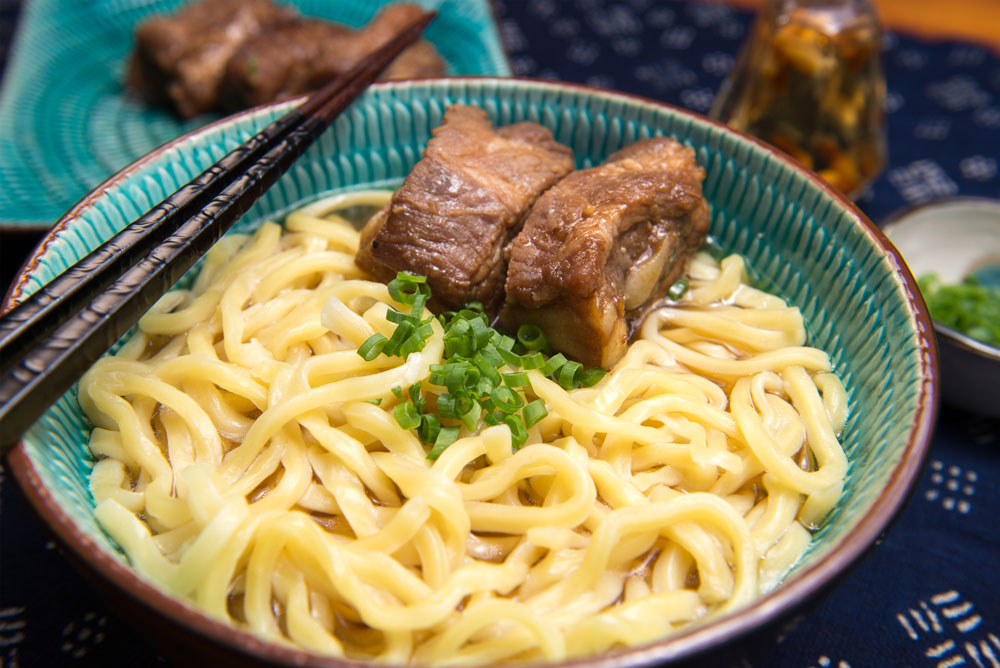 ʻUluʻulu Archive Filmmaker Heather Haunani Giugni will be the guest on PBS Hawaii’s Long Story Short with Leslie Wilcox on Tuesday, June 21 to discuss her series “Family Ingredients.” Directed by Ty Sanga, “Family Ingredients” is a culinary story about the role of family genealogy in food memories. Owner and Chef of TOWN Kaimuki, Ed Kenney, introduces viewers to fascinating food stories and uncovers the connection between the food we consume and where we come from. “Family Ingredients” premiered at the Hawaiʻi International Film Festival in April and will make its television premiere on PBS stations across the U.S. this summer. 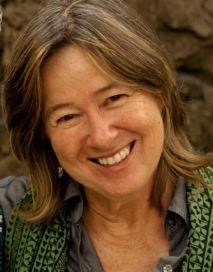 Heather Haunani Giugni is a longtime filmmaker whose passion for preserving Hawaiʻi’s stories culminated in the establishment of ‘Ulu‘ulu, the Henry Ku‘ualoha Giugni Moving Image Archive at the University of Hawaiʻi – West Oʻahu. The archive is named after her father, a longtime aide to the late Senator Daniel K. Inouye. Because of her father’s career, Heather’s early life was split between the multi-cultural world of Hawaiʻi and the racially divided world of Washington, D.C.