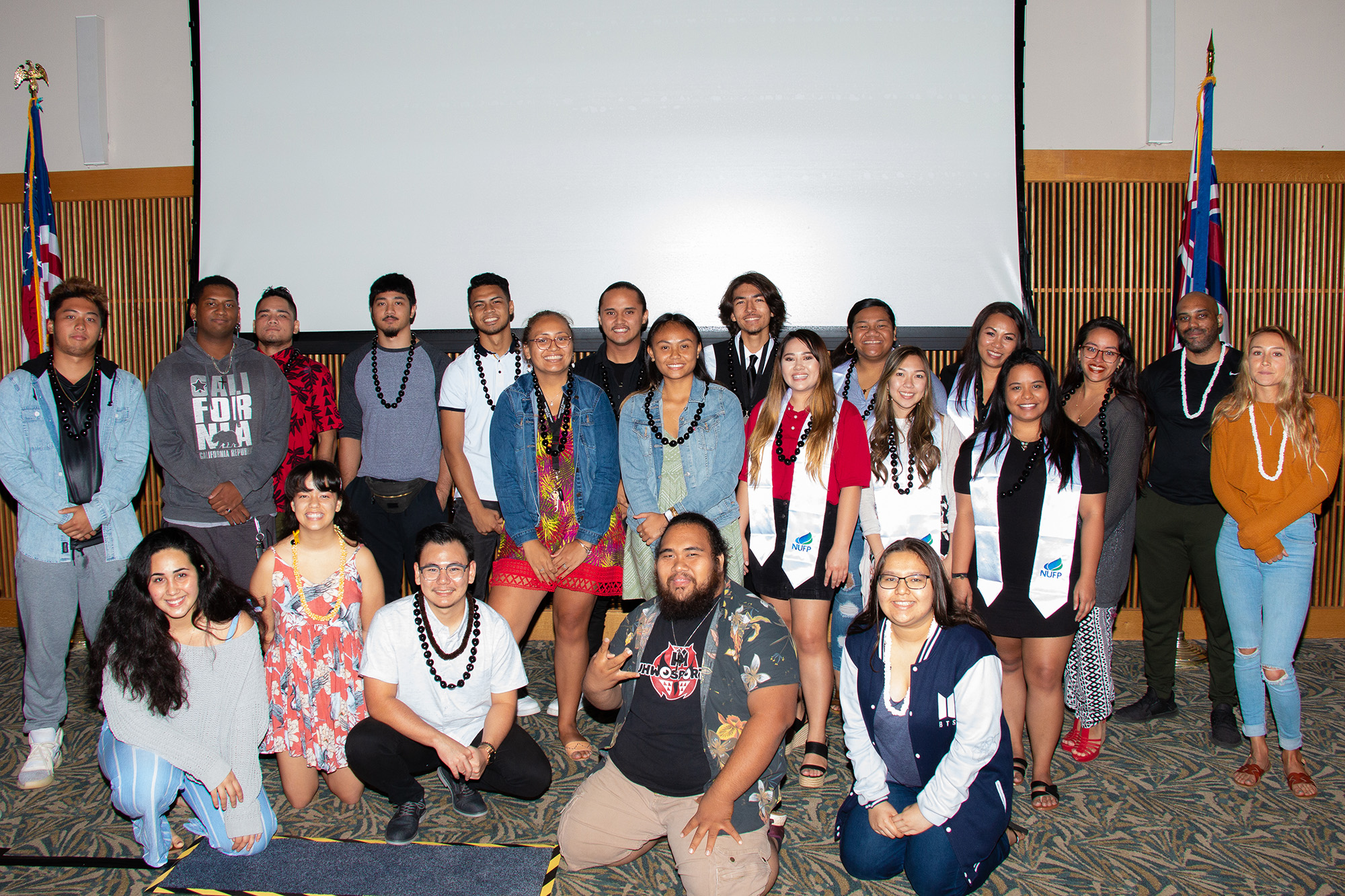 Fall 2019 Pueo Award winners were recognized at a ceremony Dec. 4.

The Fall 2019 Pueo Awards honored University of Hawai’i-West O’ahu students for their successes and accomplishments this semester both in the classroom and out – whether demonstrating leadership, doing notable work as a student employee or participating in intramural sports. The students were recognized at an awards ceremony Dec. 4 on campus.

Among the honorees were Gabriel Fikani, who received an Intramural Award for Most Valuable Participant, and Pearlena Stone, winner of the Student Service and Leadership Distinction Award.

Stone, recipient of the Student Service and Leadership Distinction Award, is described as an exceptional student leader who has served on many student organizations, including the Student Activity Fee Board (SAFB), Psi Chi, and PUEO Mentor Leadership Program, and serves as Caucus member for the Associated Students of the University of Hawaiʻi–West Oʻahu.

“Pearlena Stone has been an outstanding model regarding how a transfer ʻnew traditionalʻ student can make the most out of their college experience,” one of her nominators commented. “She has had lots of opportunities to serve as a panelist and key-note speaker regarding her story of resilience and persistence in college. Her story and speeches has inspired so many students, especially those returning back to school.”

The following is a list of the awards and recipients: 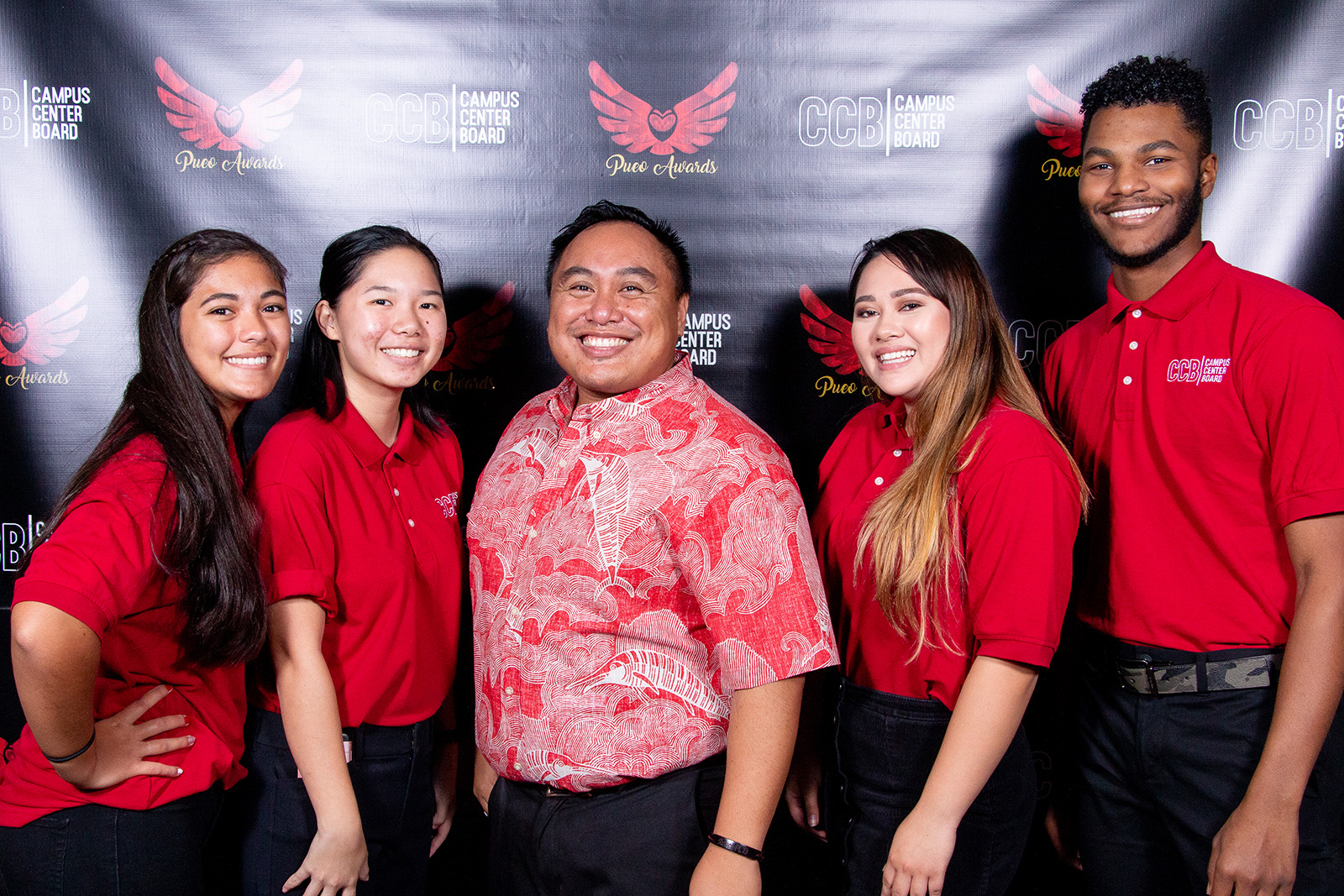 The Campus Center Board organized and sponsored the Fall 2019 Pueo Awards.