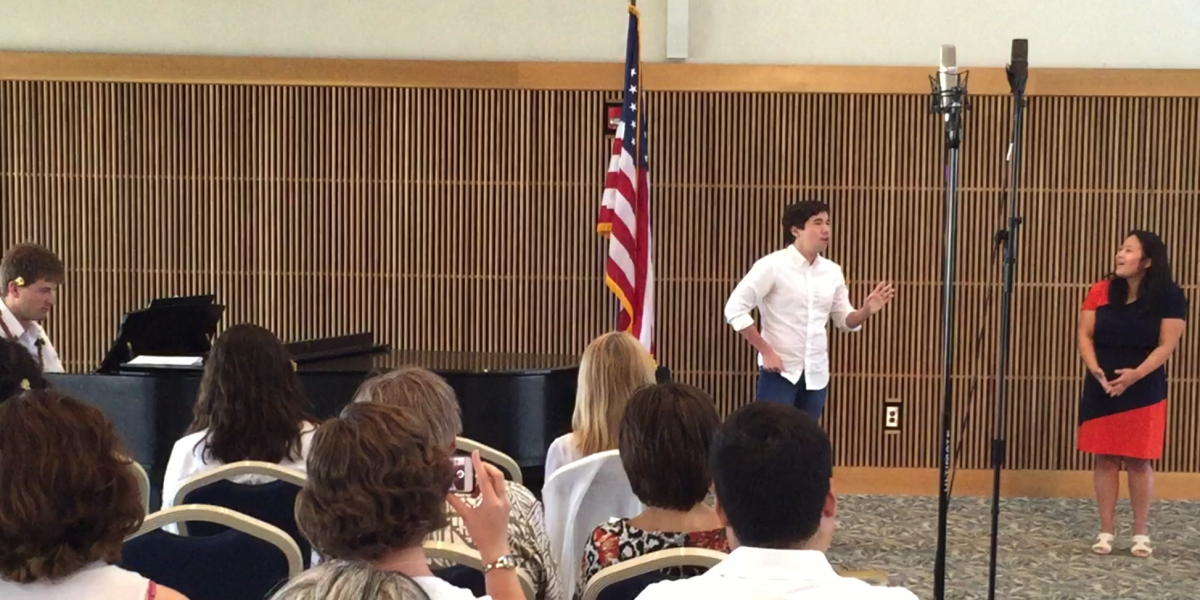 At UH West Oʻahu, many music courses are designed to serve students at all levels of experience, including self-taught music students. To make the learning more meaningful and impactful, our instructors begin with what students hear, and build a shared music literacy based upon that shared listening experience.

If you enjoy MAKING music, you’ll definitely like our “DA” courses, which develop your creative abilities and your familiarity with music terminology, and emphasize the acquisition of practical and theoretical skills. All of our MUS 121 (alpha) courses and our ensembles (University Band,University Chorus, Hawaiian Ensemble, University Strings) are DA courses. Here are some others:

If you enjoy LISTENING to different kinds music and STUDYING music’s role in our world, you’ll be interested in our “DH” courses. These develop your listening skills, your familiarity with music terminology, and with artifacts, concepts, processes, theories, or issues of concern in the study of music. They often involve inquiry into the methods of study, reflection, and evidence gathering. (Be prepared for lots of listening!).