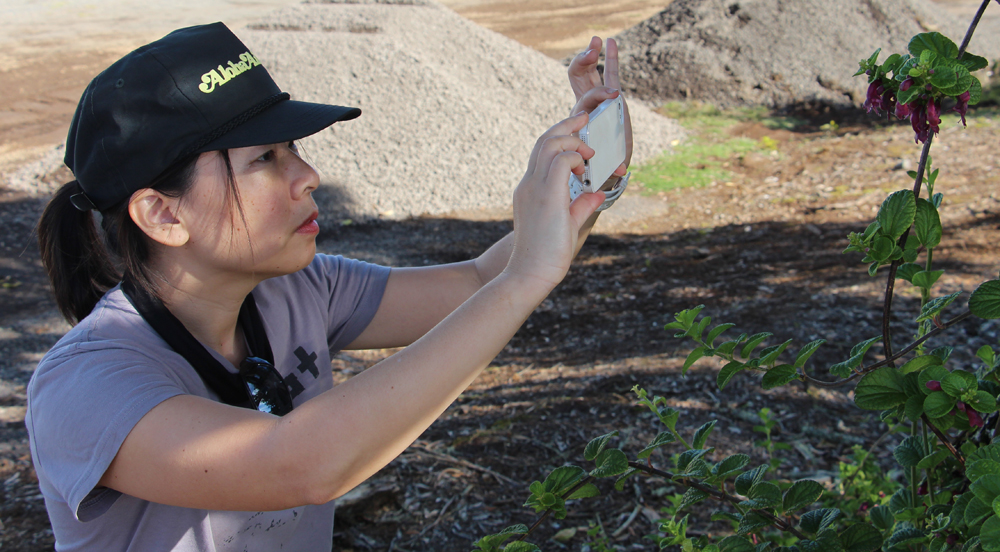 UH West Oʻahu Assistant Professor of Creative Media/Transmedia Laurie Sumiye has been selected as a 2018-2020 fellow of the Firelight Documentary Lab, an impactful mentoring program that attracts award-winning filmmakers from culturally diverse backgrounds.

As a fellow, Sumiye will receive one-on-one mentorship and help with funding, professional development, and networking opportunities. Sumiye will be working to complete her feature-length documentary, A Paradise Lost, mentored by Penny Lane, an award-winning filmmaker who also is an associate professor of art and at history at Colgate University.

“She’s an incredible filmmaker and I had the opportunity to meet her during a fellowship in New York at UnionDocs Center for Documentary Arts,” Sumiye said in an email. “I’m honored and thrilled to become part of the Firelight Media family along with an incredibly talented and inspiring group of artists from New York, Los Angeles, and Puerto Rico.” 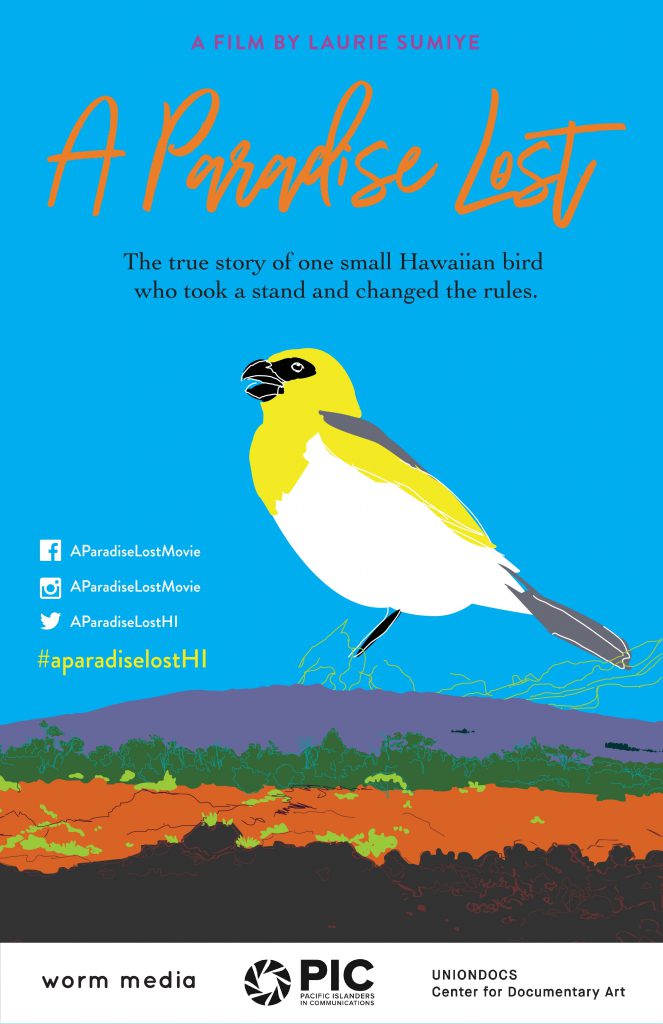 Sumiye said she was looking forward to meeting the other artists selected as Firelight Documentary Lab fellows and expanding her knowledge of filmmaking. Besides making documentaries Sumiye’s work spans interactive media, drawings, installations, and sculpture.

Sumiye’s film project, A Paradise Lost, blends live action and archival footage as well as animation. Sumiye is one of a dozen filmmakers who were selected for the 18-month fellowship, which includes three Friday-to-Sunday retreats for fellows to learn from veteran documentary filmmakers, and getting to know and networking with other fellows. The Firelight Documentary Lab was launched by the founders of Firelight Media, which was established in 2000 to address the deficit of films made by and about diverse communities, particularly people of color.

Sumiye hopes to finish A Paradise Lost, her first feature-length documentary, during the fellowship. For the past four years she’s been working on the film, which tells the story about the endangered Palila, a Hawaiian Honeycreeper that in 1979 sued (with the help of the Sierra Club of Hawaiʻi) the state Department of Land and Natural Resources about threats to its Mauna Kea habitat. The Palila won the landmark case, though its survival is still in question.

Sumiye’s documentary chronicles the bird’s plight by following a Native Hawaiian conservationist striving to save the Palila through restoration of its habitat lost to climate change and human impact. In doing so Sumiye will make use of live action footage, archival footage, and her own animated work. The film has received funding from National Minority Consortia member Pacific Islanders in Communications and secured distribution through the national Public Broadcast Service (PBS).

“It’s been about four years since I began this journey to direct and produce my first feature documentary,” Sumiye said. “The fellowship will give the film a boost of momentum with fundraising, production, post production and distribution.”

Sumiye had lived and worked on the Mainland when she began working on the project, but moved back to her home state to “get closer to the story.” Sumiye’s courses at UH West Oʻahu this semester include Film Analysis and Storytelling, Pre-Production, and Transmedia and Emerging Media this semester. She said the fellowship should expand the knowledge she can impart to students and help her to encourage them to tell their own diverse stories.

Firelight Media launched the Documentary Lab in 2009 as an 18-month fellowship program to support filmmakers working on their first or second feature length documentary film. Lab fellows have won every major industry award including Peabody, Emmys, Ridenhour, IDA Awards, and have premiered at major festivals including the Sundance Film Festival and Tribeca Film Festival.

Firelight Media was founded and led by MacArthur “genius” Fellow Stanley Nelson and award-winning writer and philanthropy executive Marcia Smith in Harlem, NY, the organization has gone on to produce over 25 hours of primetime programming for public television. Firelight has produced a number of award-winning films including Freedom Riders, Jonestown: The Life and Death of Peoples Temple, The Murder of Emmett Till, A Place of Our Own, and Freedom Summer.