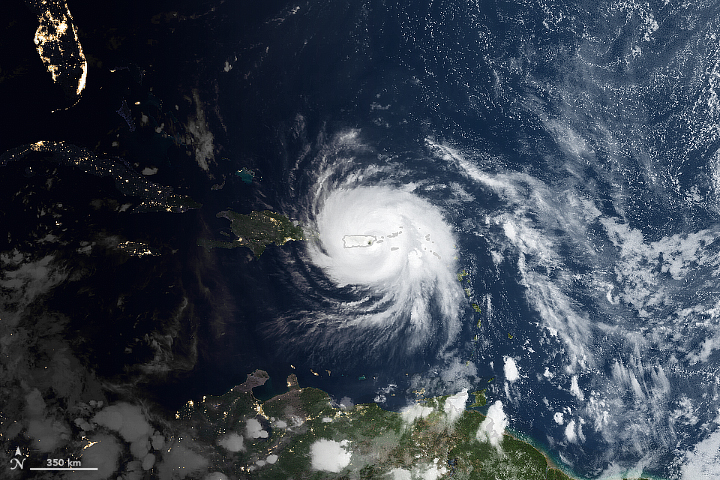 Seven students from UH West Oʻahu will visit Puerto Rico (Borikén) during the Winter Break to engage in a cross-cultural exchange focused on food security, climate change, community-led health, indigenous sovereignty and restoration efforts after hurricanes Maria and Irma in 2017.

The Kahiau Hawaiian Club will be taking students from several different concentrations including Sustainable Community Food Systems, Education, and Hawaiian-Pacific Studies on the trip from Dec. 7 to 20.  UH West Oʻahu Director of the Institute for Engaged Scholarship Melissa Saul, Student Garden Program Coordinator Tasia Yamamura, and Dr. Michael Hayes, an associate professor of education, will travel with the group.

While in Puerto Rico the students will work with organizations and small farms to experience first-hand what some effective community-based solutions are for disaster preparedness and island (food) sustainability. The students also hope to share experiences of language and traditional practices, cultural revitalization/reclamation, and stories of indigenous struggle and resilience.

Puerto Rico, or Borikén as it is called by the indigenous Jatibonicu Taino people, was stunned by successive hurricanes in September 2017 that left millions without power and drinkable water while damaging homes and closing grocery stores. According to Yamamura, the hurricanes damaged the majority of farms and wiped out 80 percent of crop value for a population that has to import 85 to 90 percent of its food.  The group hopes to work with small farms and community organizations on strengthening their food systems while encouraging people to return to agroecological farming to create sustainable community food systems.

The Kahiau Hawaiian Club has begun raising money to help offset the student’s travel costs and are hoping to raise $5,000 through fundraising efforts. Donations will help with airfare costs as well as helping organizations and farms that are hosting the group and are working to ensure a just and equitable community food system in Puerto Rico. The fundraising efforts include::