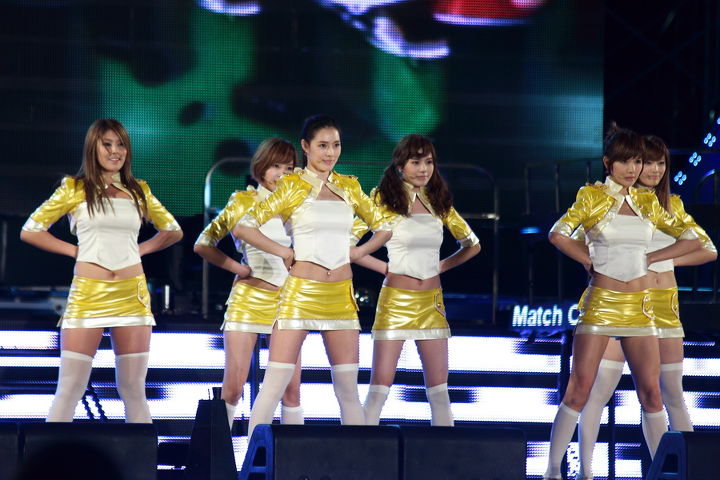 Rebekah Kim, a former member of top-tier K-Pop Girl Group, will speak about her life as a member of the South Korean idol group during a talk on the UH West Oʻahu campus next month.

Kim, who went by the name Bekah during her career, will give an address titled “My Unexpected Adventure into K-Pop” from 4 to 5:30 p.m., Wednesday, Nov. 7, in Room C-225.  Her talk is free and open to students and the community courtesy of the UH West Oʻahu Asian Studies Certificate program and the campus’ international programs. 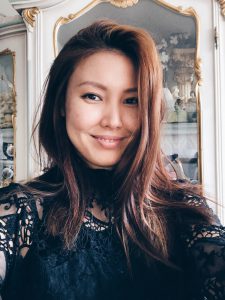 Kim was a Honolulu resident who was recruited in 2008 as the second member of After School, which went on to win numerous awards, including the Korean Popular Culture and Arts Award in 2011. It was ranked by Billboard magazine at No. 5 of the “Top 10 Best K-Pop Girl Groups of the Past Decade” and sold more than 12 million singles in Korea.

“There are few other acts in Korea who put their all into their performances the way After School did in the first few years of their career,” wrote Tamar Herman, in Billboard’s ranking last year. That’s similar to an assessment by UH West Oʻahu Associate Professor of History Jayson Chun, who is writing a book titled “Pop Pacific.” Chun’s manuscript explores how much of the music in East Asia is transnational music with heavy U.S. influence.

After School was significant, according to Chun, because the group helped establish South Korea as a cultural exporter. It was “among the first groundbreaking girl groups that represent the rise of K-pop as global music,” he said.

Kim’s time with After School was a whirlwind of performances, video shoots, television appearances, and other activities. During that period After School won K-Pop New Arts of the Year in 2009 during the Billboard Japan music awards; the group also opened concerts for a Pussy Cat Dolls’ concert tour in Asia. The group appeared in a Korean horror film and released an album in Japan while Kim was a member.

Kim lasted about three years with the group and left After School and the grind of being an idol in July 2011. Being a member of After School had its advantages, but also came at a personal cost. Constant dieting, no personal time and a brutal work schedule were factors in her decision to leave. She has returned to a quieter life and is now is studying design.

Kim will discuss how she started her entertainment career due to a chance encounter, her life as trainee, and life performing as part of a famous K-pop idol group during her talk. For more information on the event, contact Dr. Chun at jmchun@hawaiʻi.edu.