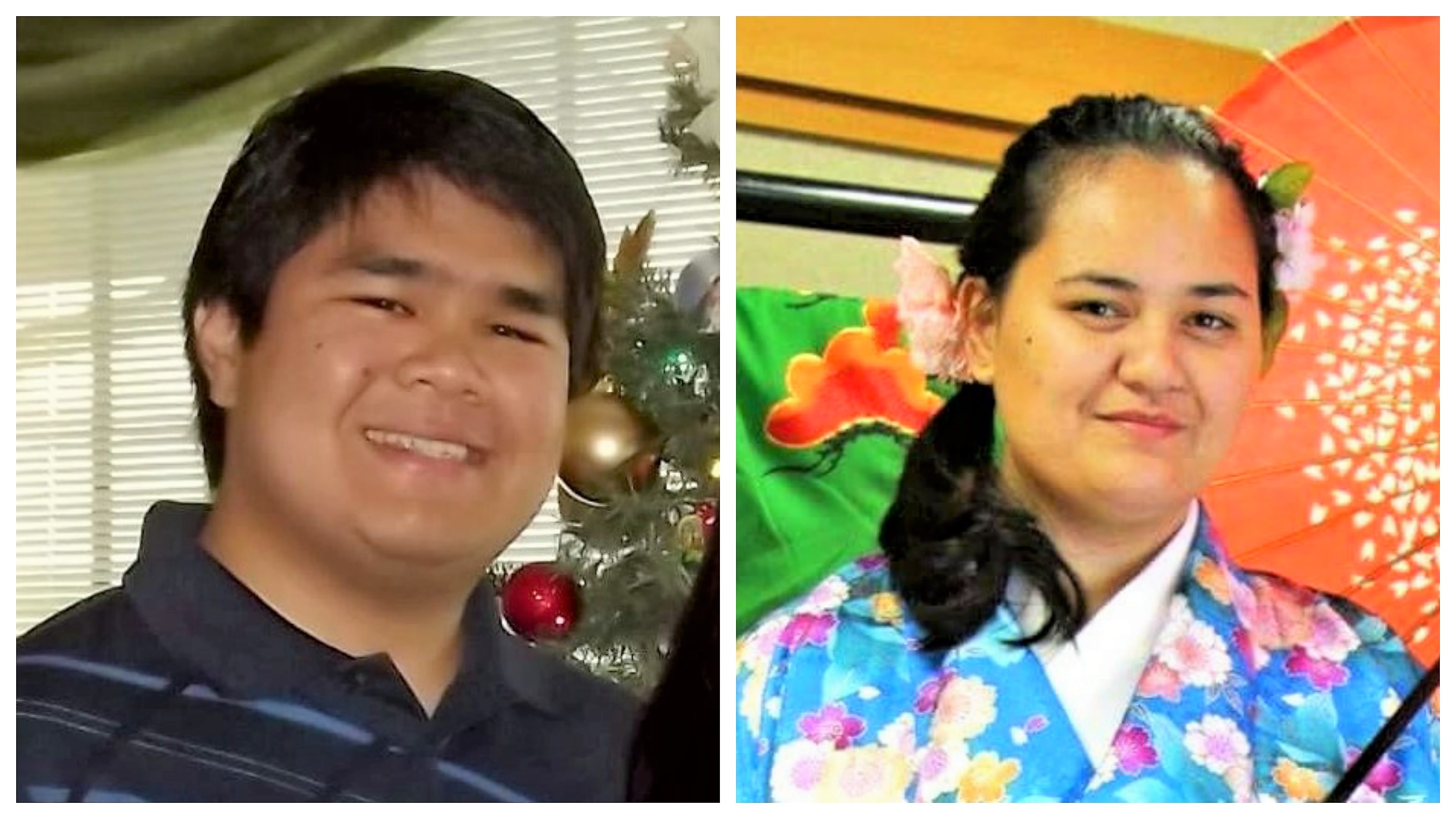 Two UH West Oʻahu students spent more than a week in Japan in last month after being selected by the Japanese government to participate in the Kakehashi Project, a youth exchange program to enhance understanding between Japan and North American countries.

UH West Oʻahu students Lancen Crisostomo and Candace Lahr visited Japan from Jan. 8 to 16 through the program. The two were among three students selected from Hawaiʻi (Nicole Kurashige from University of Hawaiʻi at Mānoa was also selected) and were nominated for the program by Dr. Jayson Chun, a UH West Oʻahu associate professor of history.

The UH West Oʻahu students were among 25 young adults were invited to visit Japan to learn about the people, traditions, and society, and how these influence and are enhanced by their pop culture. The students got to visit government officials, anime/manga (Japanese comics and animation) sites, educational institutions and cultural sites. 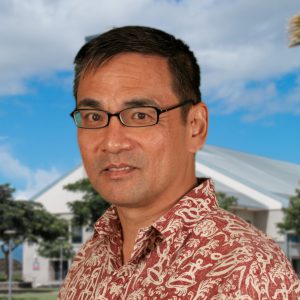 During their stay, participants were asked to look closely and find the beauty of Japan and its culture and do a presentation of findings at the end of the project, including through social media networks. Upon returning home, participants were to inform the wider community of their experiences and lessons learned and help increase interest in visiting and exchanging with Japan, and within home communities through Facebook, Instagram, blogs and school visits.

Chun, who specializes in Asian history, said that Lahr, Crisostomo, and Kurashige will be reaching out to schools and the community to speak about their Japan experiences.  He noted UH West Oʻahu is continuing to promote international experiences for students with its study abroad program with a five-week summer and nine-week winter program with Tokai University.

Both Lahr and Crisostomo were grateful to be included in the program.

Lahr, a 2015 Kapolei High School graduate, is studying for a Bachelor of Arts in Business Administration with concentrations in Hospitality and Tourism and Management as well as a certificate in Asian Studies.  She also was in UH West Oʻahu’s study abroad program with Tokai University in Sapporo, Japan. Lahr said the Kakehashi experience will support her work toward an Asian Studies certificate, but will also help with a broader goal.

“I just want to immerse myself into the language, culture, and customs of Japan in the hopes of becoming fluent in Japanese for my future career in Tourism,” Lahr said.

For Crisostomo being selected worked out well for him because of his interest in anime/manga.  He is a senior pursuing a Bachelor of Arts in Humanities with a concentration in Creative Media and has an internship with a local anime/manga blog.

“My experiences regarding the Japanese pop culture industry will help me to understand how they market their products domestically, as well as globally, and I feel that type of information is very important to the Creative Media field,” said Crisostomo, a Mililani resident who attended homeschool for high school.

“Being able to interact not with just the Japanese, but also with other Americans from around the country, will provide the opportunity for me to make new friends and contacts in both countries that could prove beneficial in the future.”