An exhibit exploring the blending of immigrant culture and art with indigenous and colonial traditions to form a vibrant and complex cultural mosaic will be coming to UH West Oʻahu on Feb. 12 for a six-week display.

While the description makes the exhibit sound like it could be about Hawaiʻi’s plantation era, it isn’t. Instead, the presentation is about a Brazilian region and African slave labor brought in to work sugar plantations. 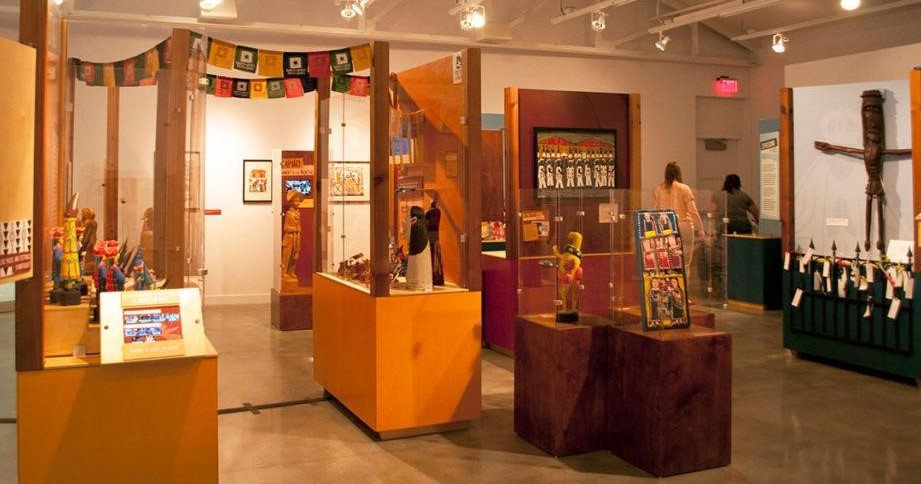 The traveling exhibit will open Feb. 12

More specifically, “Bandits & Heroes, Poets & Saints: Popular Art of the Northeast of Brazil,” is a look at how the Africans contributed to the rich culture found in the region.

The exhibit is a National Endowment for the Humanities on the Road showcase that is being brought to Hawaiʻi with the help of the Hawaiʻi Chapter of The Links Inc., a non-profit group committed to enriching, sustaining and ensuring the culture and economic survival of African Americans and other persons of African ancestry, and will be displayed on the first floor of the James & Abigail Campbell Library. It is the first time an NEH on the Road exhibit has been displayed in Hawaiʻi.

Dr. Paula Major, a UH West Oʻahu Associate Professor of Elementary Education, believes the community will find this exhibit appealing because of the large Hawaiian and Portuguese descent population in the state.

The opening of the exhibit also coincides with Black History Month in February. Major believes the exhibit will be a great way to teach local residents about African ancestry, and more importantly, how African culture influenced several parts of the world. Today the Northeast of Brazil has the largest population of people of African descent outside of Africa. Ten times more Africans in bondage were brought into Brazil than the United States.

“Despite the distance of South America to Hawaiʻi, I want our community to make comparisons and recognize similarities of African influences and direct impact on Hawaiian culture,” said Major. 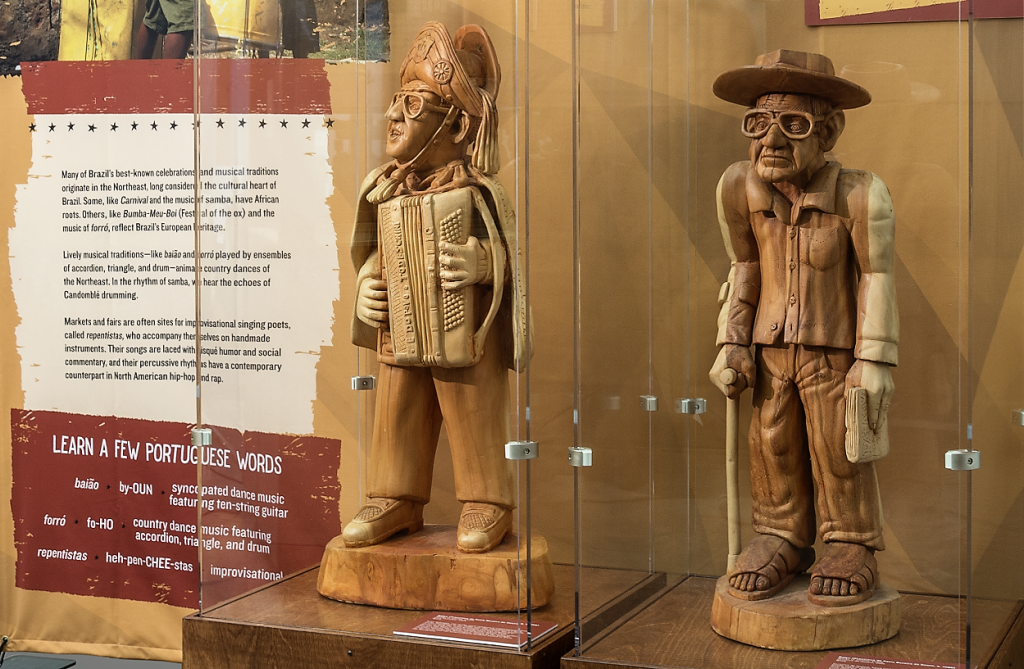 The exhibit consists of three parts: “The Land & its People,” which presents the complicated history of plantations and slavery in colonial Brazil; “Expressions of Faith,” which is an examination of the rich African-Brazilian religion of Candomblé; and “Poetry, Celebration & Song,” an examination of singing poets.

The exhibit consists of free-standing display units, art objects and artifacts, photographs, audio/visual and interactive elements, and wall-mounted banners and graphics along with other colorful elements.

The exhibit was organized by Con/Vida–Popular Arts of the Americas and the Charles H. Wright Museum of African American History in partnership with the Mid-America Arts Alliance. The exhibition has been made possible through NEH on the Road, a special initiative of The National Endowment for the Humanities.

The exhibit will run through March 16.