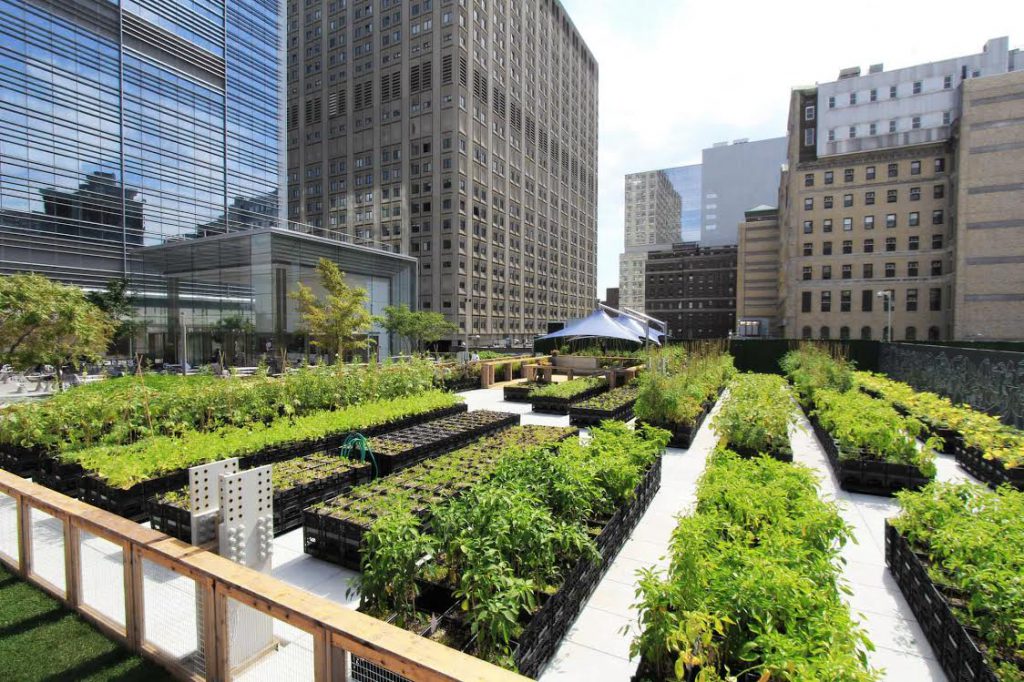 Dr. Albie Miles, UH West Oʻahu Assistant Professor of Sustainable Community Food Systems, along with colleagues from Google, Arizona State University, and the University of California have authored a research article quantifying urban agriculture globally and its potential to provide a range of key ecosystem services.

Urban agriculture refers to use of city and suburban spaces whether they be a backyard, rooftop, balcony or fringe space on the side of the road for growing crops, beekeeping, raising chickens and other agricultural activities. 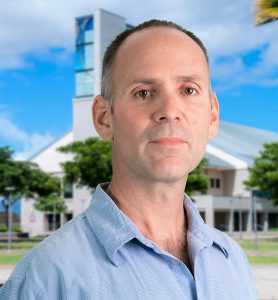 The article, “A Global Geospatial Ecosystem Services Estimate of Urban Agriculture,“ was published by the American Geophysical Union’s peer-reviewed journal, Earth’s Future, earlier this month. The 21-page report used datasets in Google Earth Engine to estimate the aggregate benefits of growing crops in cities and found the four key ecosystem services provided by agriculture in urban areas to be worth an estimated $33 billion (USD) annually.

The National Science Foundation, which provided funding for the project, wrote its own article about the research, noting researchers said it was the first time a data-driven approach had quantified the ecosystem benefits of urban agriculture.

“Analysis of the food-energy-water nexus sometimes leaves the impression that benefits are concentrated in one place and costs in another,” said Tom Torgersen, NSF Water, Sustainability and Climate program director, in the article.

The authors estimated the potential annual food production, energy savings, nitrogen sequestration, avoided storm-water runoff, and other benefits could be worth as must as $80 billion to $160 billion annually. China, Japan, Germany, and the United States were projected to be among the top beneficiaries of urban agriculture in terms of estimated dollar potential and associated ecosystem services.

“We’ve known there are benefits to having these small plots of land in our cities, but we found that the benefits extend well beyond having fresh food in the hands of those who consume it,” explained lead author Nicholas Clinton of Google Inc. in the NSF article.