“Our use of the EIKEN test and present and future cooperative partnerships with the EIKEN Foundation of Japan will benefit UH West Oʻahu’s efforts at internationalizing the campus and connecting our Hawaiʿi students to the world,” UH West Oʻahu Chancellor Maenette Benham said. 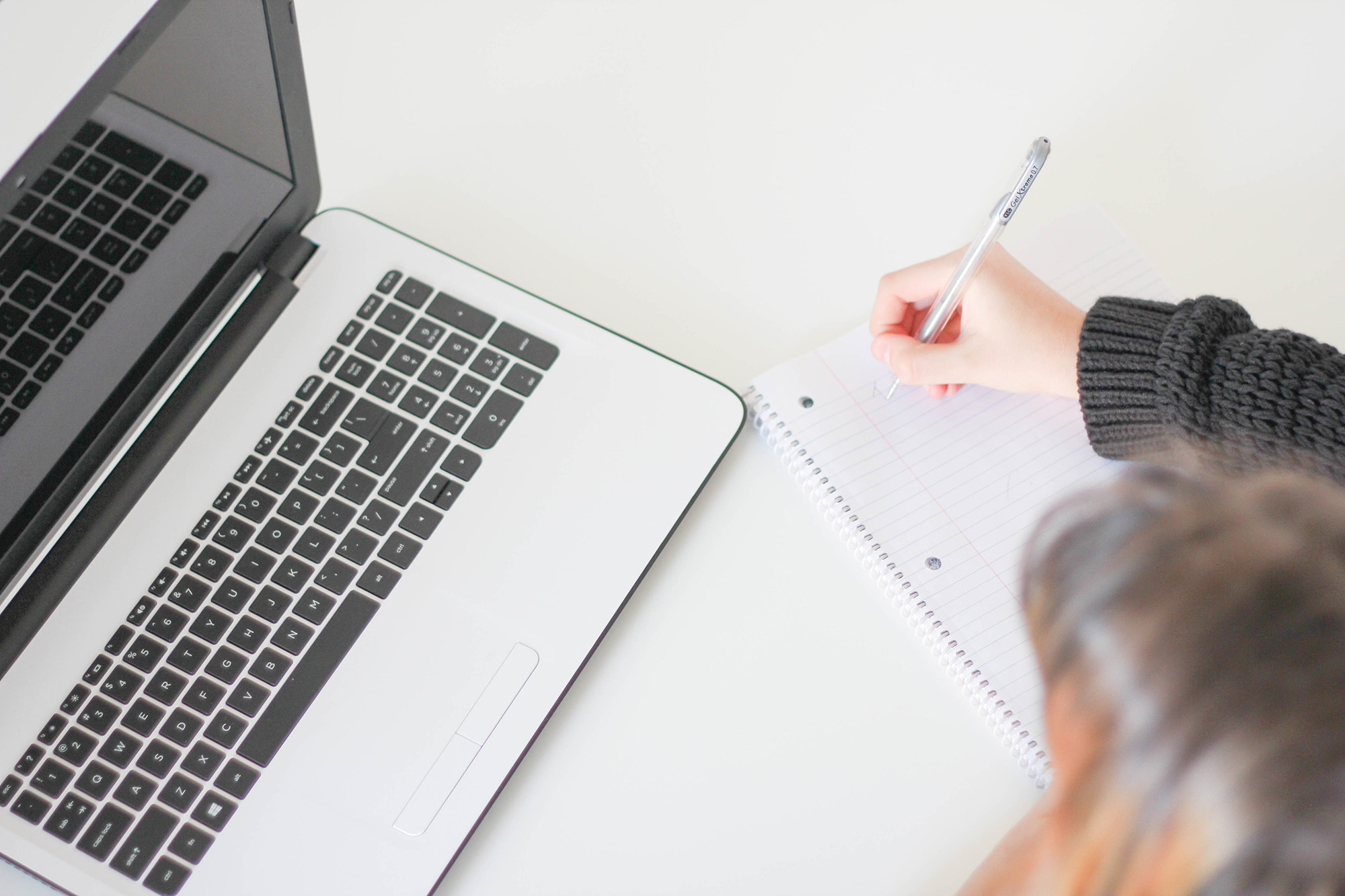 “This important step will strengthen what are already extraordinary ties between the UH System and the country and people of Japan,” UH President David Lassner said.

EIKEN tests are administered at more than 17,000 sites across Japan and are also administered in London, New York, Los Angeles, and Honolulu. These tests are recognized by over 400 institutions of higher education in the United States, Australia, and Canada.