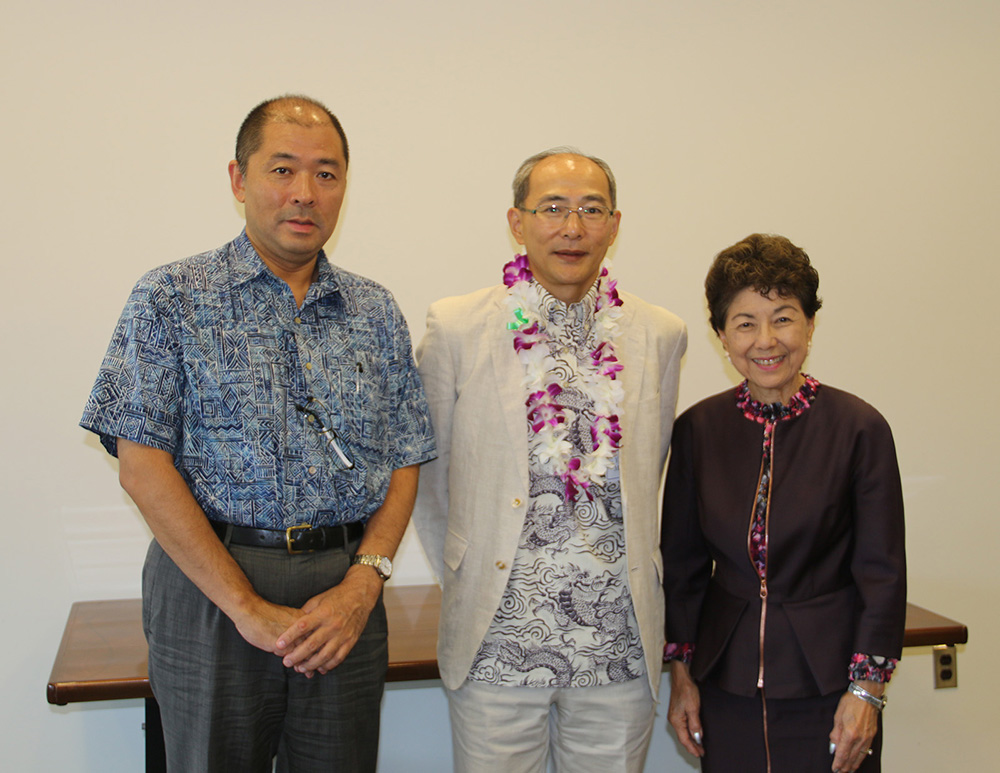 Japan Consul General Yasushi Misawa visited the UH West Oʻahu campus on August 5 to hear about the collaboration between UH West Oʻahu and Hawaiʻi International Tokai College, discuss the relationship between Japan and Hawaiʻi, and learn about our campus during a tour with Martin Motooka, our admissions counselor.

The Consul General is the official representative of the Government of Japan in the State of Hawaiʻi. 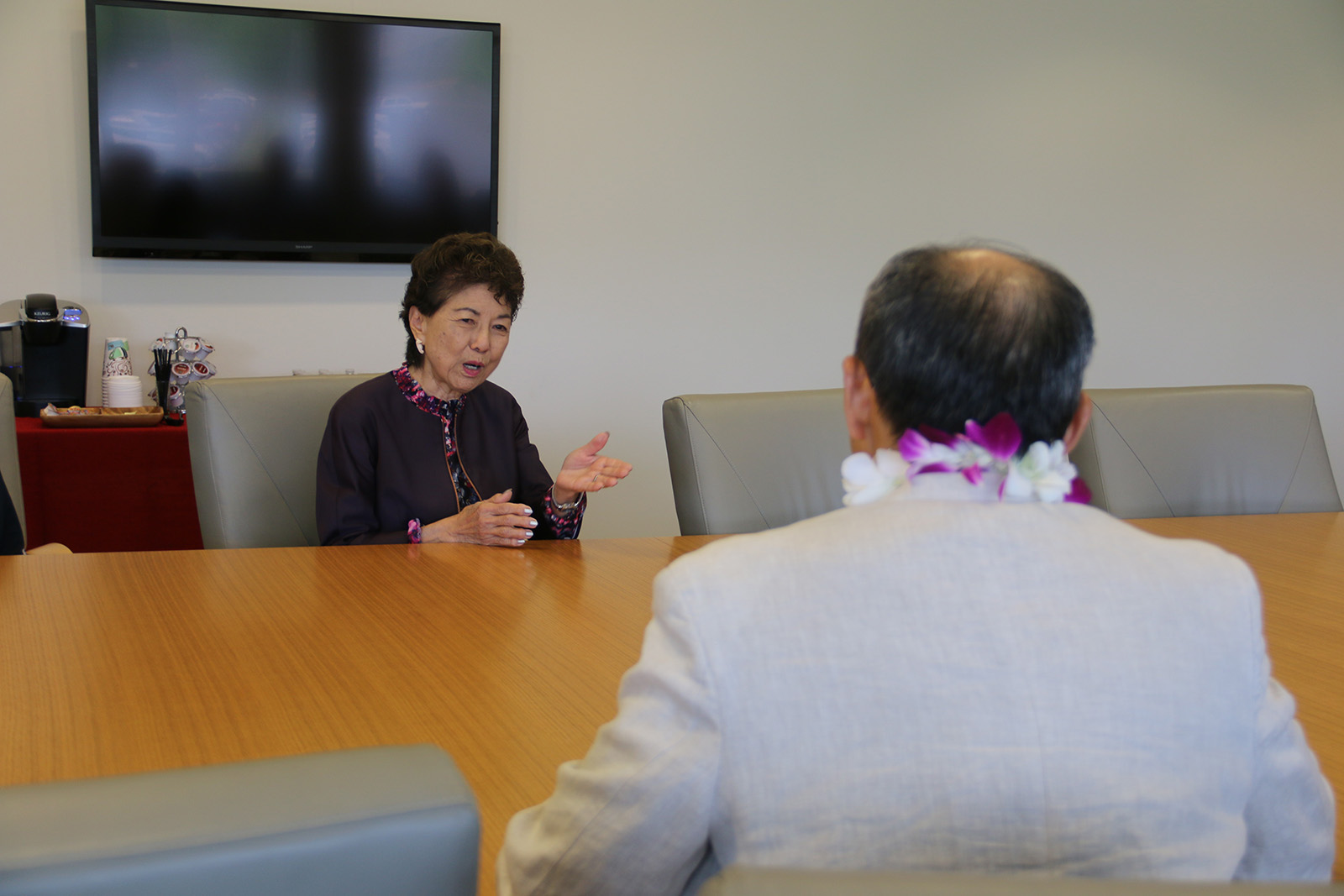