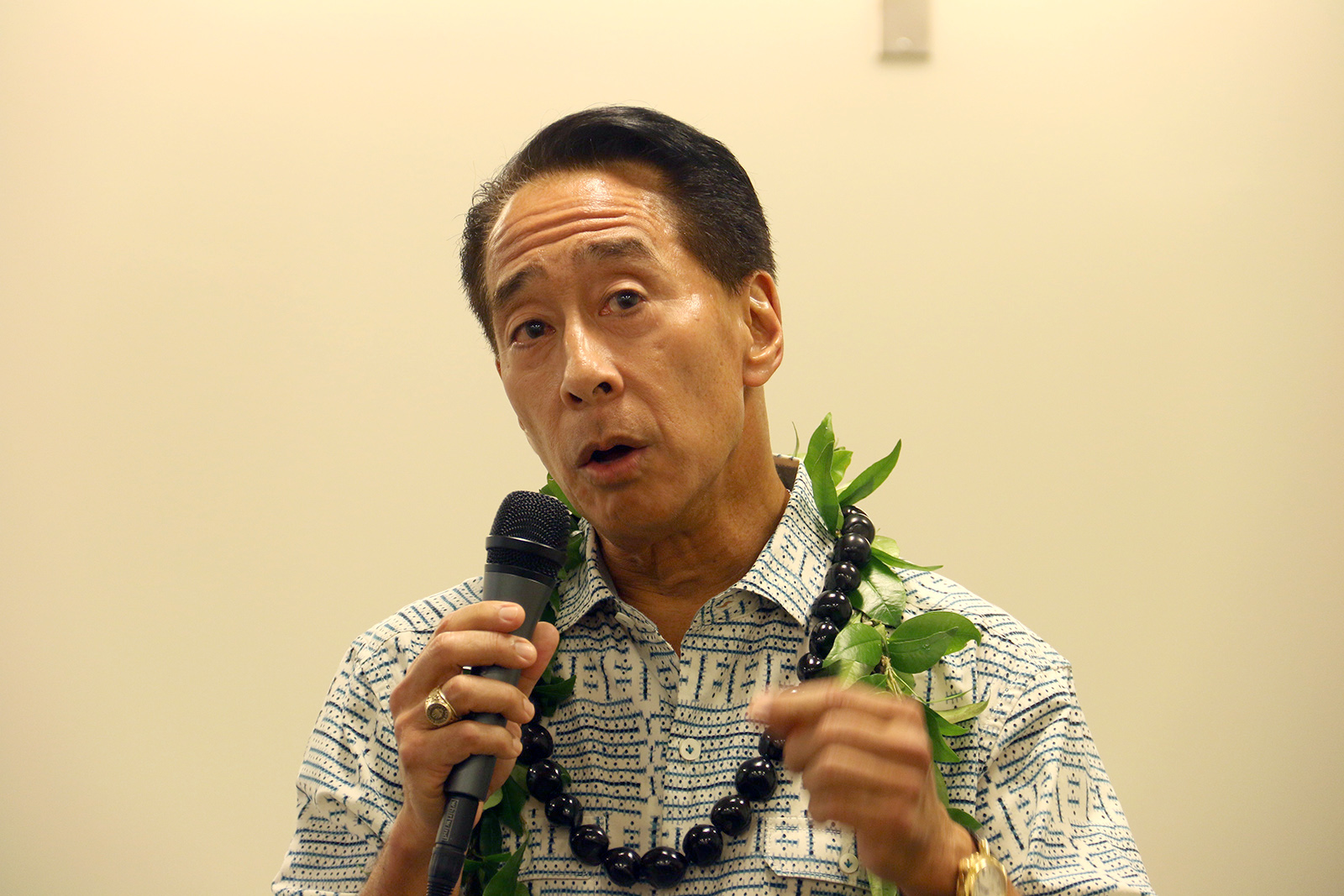 “Dr. Kudo is admired by his peers, faculty and students,” HSCPA President Norman N. Okimoto wrote in the July edition of KALA, the association’s monthly magazine. “He is constantly working with his students to help them excel and thrive in today’s challenging environment.”

Kudo has previously been honored for his role in education, having been awarded the University of Hawaiʻi Board of Regents’ Medal for Excellence in Teaching in 2009.  He has been with UH West Oʻahu for 11 years, starting as a part-time lecturer when the university was located in temporary buildings adjacent to Leeward Community College.  He has taught on a full-time basis for the past 10 years, the last nine of which he also served as the lead faculty advisor for the UH West Oʻahu FAFSA (Free Application for Financial Student Aid) project.

Accounting has one of the largest Bachelor’s degree concentrations at the UH-West Oʻahu. In the fall of 2016 it attracted 281 students, making it the second-largest concentration behind Psychology.  UH West Oʻahu students have interned or found jobs at a number of public accounting firms and companies, including PricewaterhouseCoopers LLP, Hawaiian Electric Co., Ernst & Young LLP, the Internal Revenue Service, and Deloitte & Touche LLP.

“Without UHWO, we probably would have a severe shortage of accounting graduates to fill vacancies in the public, private and government accounting entities,” wrote Okimoto in KALA.

Kudo noted that he and UH West Oʻahu Associate Professor Katie Landgraf had worked hard to ensure quality teaching in the accounting program from the people they hire to curriculum content.  He said this had resulted in a credible reputation with community colleges that send transfer students.

Kudo also is the chairman and chief executive officer of New City Nissan. Kudo is a director of the HSCPA, as is Wendell K. Lee, a UH West Oʻahu lecturer in accounting and taxation.