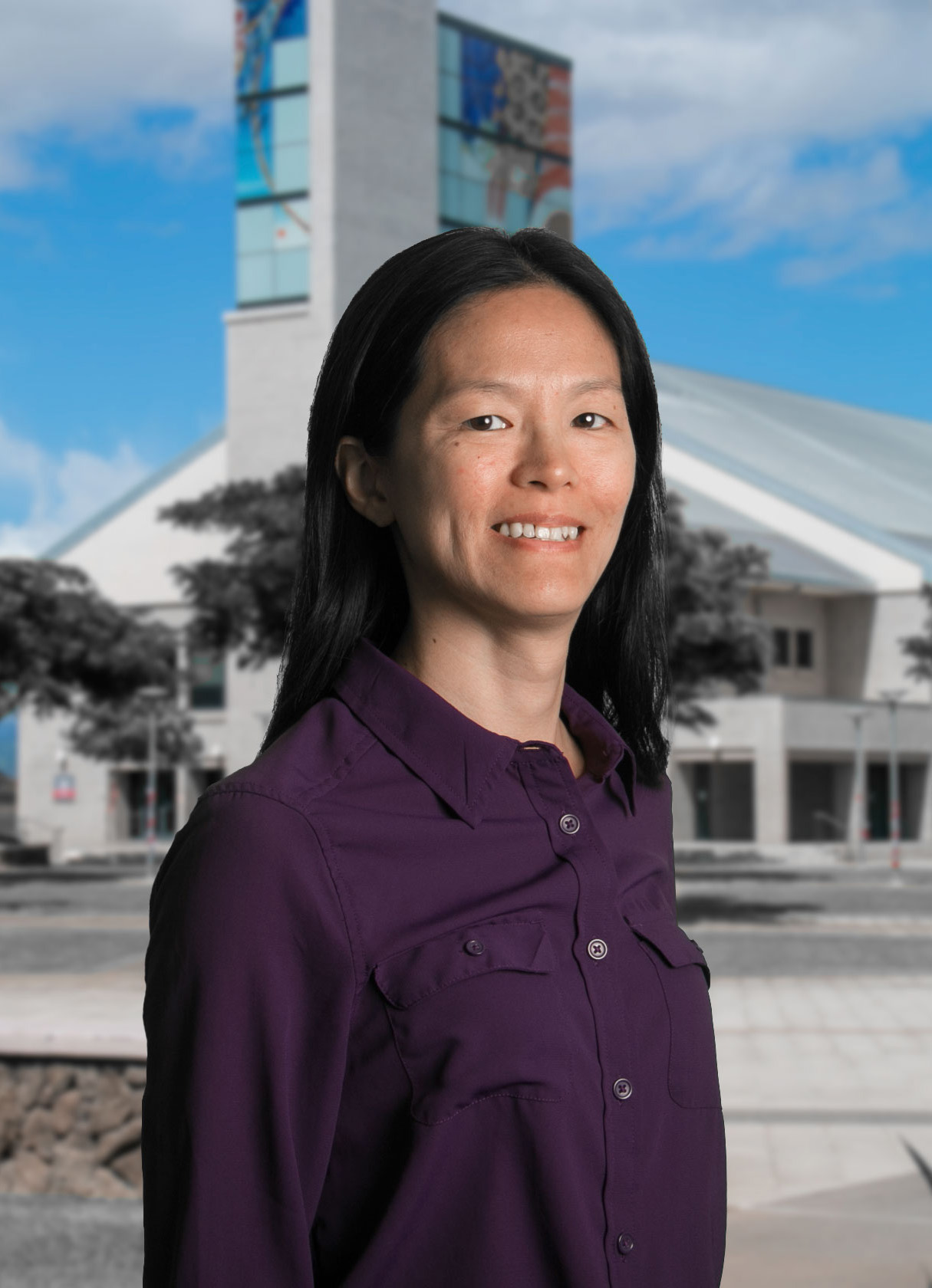 UH West Oʻahu Professor of Philosophy Li-Hsiang Lisa Rosenlee will present, “A Feminist Encounter with Confucianism,” at the University of Oslo, on Sept. 8. The seminar, which will preview Rosenlee’s upcoming book, “A Feminist Re-imagination of Confucianism: A Practical Ethics for Life” (Columbia University Press), is sponsored by the Department of Culture Studies and Oriental Languages as part of an East Asian Lunch Seminars lecture series. The University of Oslo is the oldest and the second largest public university in Norway.

A growing list of publications have examined the impact of care ethics on feminist movements since its rise in popularity began in the ’80s. Before Chenyang Li’s pioneering piece “The Confucian Concept of Jen and the Feminist Ethics of Care: A Comparative Study” (1994) brought Confucianism into the discussion, the debate was by and large limited to a circle of western feminists. Since Li’s 1994 publication, a furry of publications engaged care ethics and considered the conceptual viability of Confucianism in its intersection with feminist discourse.

Rosenlee proposes a uniquely hybridized ethic of care that is feminist and Confucian at the same time. Her presentation goes beyond the question of compatibility or similarity between Confucianism and care ethics and engages feminist communities in reformulating Confucian ethics to adequately respond to feminist demands for gender equity.

Rosenlee’s research areas of interest are Chinese philosophy, ethics, and feminism. She is the author of Confucianism and Women: A Philosophical Interpretation(State University of New York Press, 2006), and has published numerous book chapters and journal articles, including “Why Care? A Feminist Re-appropriation of Confucian Xiao,” in Dao Companion to the Analects (Springer 2014); “Review of Femininity and Feminism: Chinese and Contemporary [A Special Issue of theJournal of Chinese Philosophy] Vol. 36, No.2, June 2009,” Hypatia (2012); “How Do We Beat the Bitch?” in Beyond Burning Bras: Feminist Activism for Everyone(Praeger Press, 2010); “Neiwai, Civility, and Gender Distinctions,” in Asian Philosophy (2004) and “Ricoeur’s Hermeneutics of the Self and Its Aporia,” inInternational Studies in Philosophy (1998).