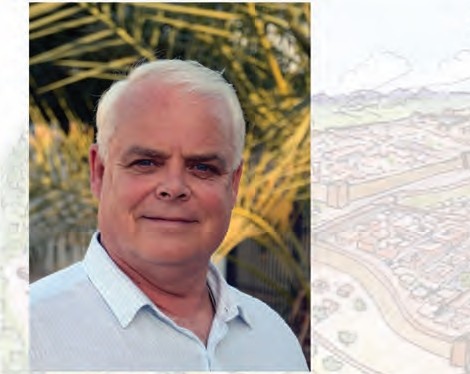 On April 19, UH West Oʻahu Distinguished Visiting Scholar and University of Wisconsin-Madison Professor of Anthropology, Jonathan Mark Kenoyer, will present an overview of the Bronze Age Indus Civilization in “Trade and Technology of the Indus Civilization (2600-1900 BC).”

Kenoyer will focus on the nature of trade and the developments in specialized technologies that contributed to the emergence of state level society in the Indus Civilization, spread over what is now Pakistan and Western India. He will discuss the undeciphered Indus writing system represented on seals, pottery, and a wide range of other objects. Kenoyer will also speak about the organization of Indus cities and the decline and legacy of Indus culture. 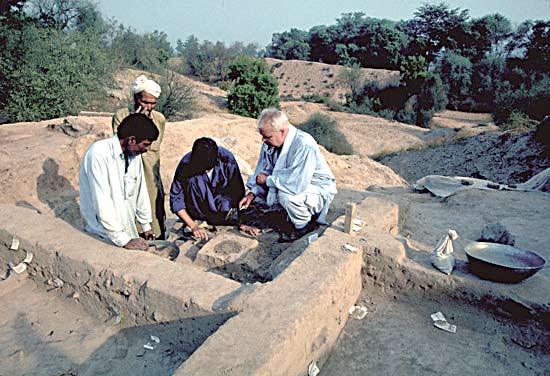 Dr. Jonathan Mark Kenoyer, professor in anthropology, has been teaching archaeology and ancient technology at the University of Wisconsin-Madison since 1985. He has served as field director and co-director of the Harappa Archaeological Research Project since 1986. Kenoyer has worked on excavations and ethnoarchaeological studies in both Pakistan and India, as well as in other adjacent regions such as Oman and China. He has a special interest in ancient technologies and crafts, socio-economic and political organization as well as religion. These interests have led him to study a broad range of cultural periods in South Asia as well as other regions of the world, including China, Japan, Korea, Oman, and West Asia in general. Kenoyer’s work has been featured in National Geographic Magazine and Scientific American as well as on the website www.harappa.com.

During his long career spanning over four decades, Kenoyer has held several administrative and academic positions at various institutions such as the department of anthropology at the University of Wisconsin-Madison, and the American Institutes of Indian Studies, Pakistan Studies, Afghan Studies, and Bangladesh Studies.

He has authored over 130 research articles, five monographs, and five volumes. He has conducted over 30 seasons of field work at various sites in India, Pakistan, and Afghanistan.