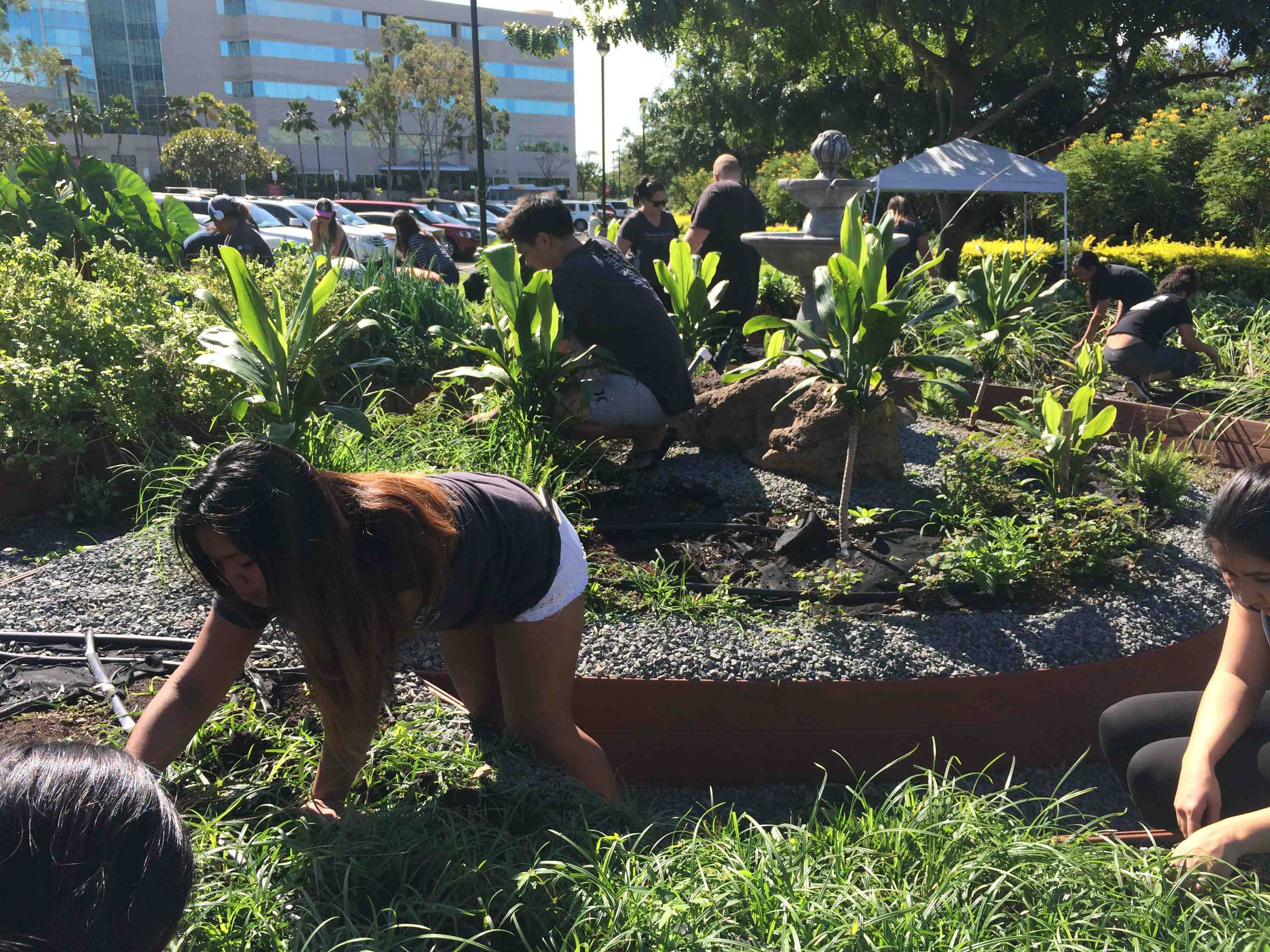 The Lei Aloha no Kauikeaouli Garden is a collaborative effort by MA‘O Organic Farms, UH West O‘ahu, and the Queen’s Medical Center –West O‘ahu. Each organization has a garden that forms a lei of aloha for Albert Edward Kauikeaouli Kaleiopapa a Kamehameha, son of King Kamehameha IV and Queen Emma. 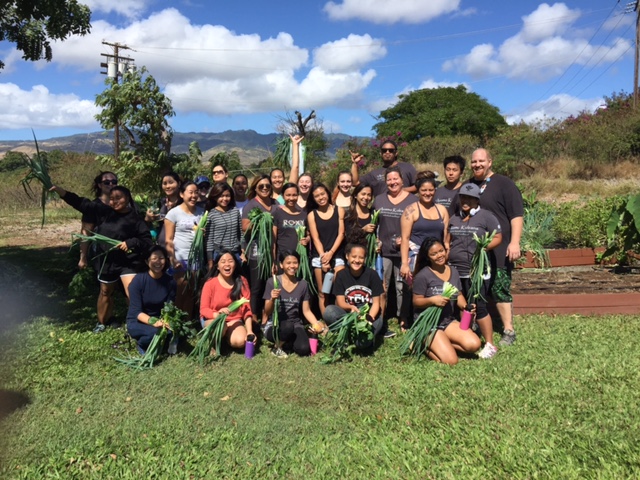 The garden at Queens Medical Center – West Oʻahu was dedicated on May 20, 2015, to commemorate the one year anniversary of the center’s opening. The garden and the plants contained in it serve as a respite for patients and their families.