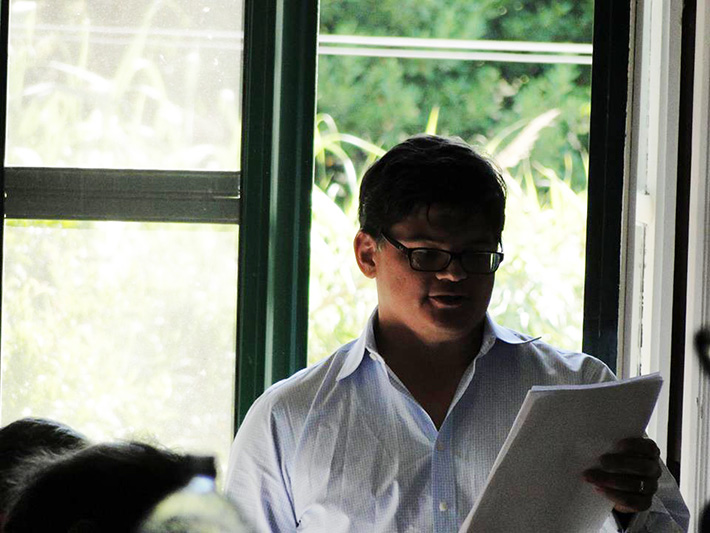 Associate Professor of Classics, Philosophy and Religion at the University of Mary Washington, Joseph Romero, will discuss how philosophy began as a species of poetry until philosophers like Plato followed the first historians by writing philosophy in prose. In his “Republic” –also written in prose– Plato famously excluded the poets from his ideal city. It was Aristotle, Plato’s student, along with others who undertook a defense of poetry. Romero will discuss how the quarrel between poetry and philosophy arose and how some tried to settle it. Happening Thursday, Jan. 28 at 9:30 a.m. in D146. “Greek philosophy and poets” with Dr. Joseph Romero is free and open to the public.