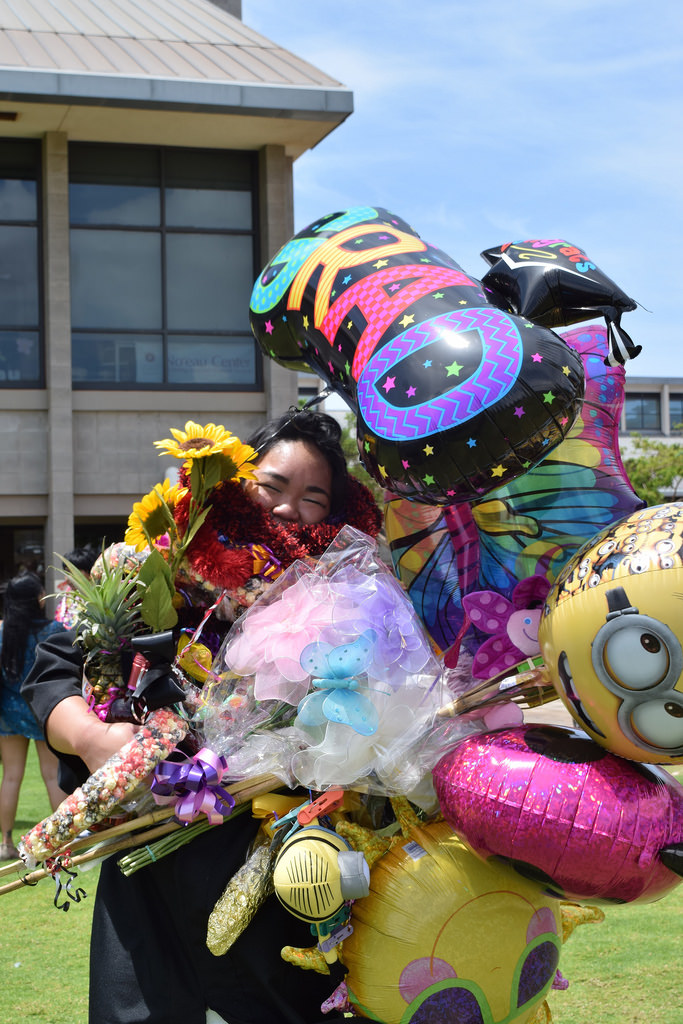 Hawaii News Now reported on a study by Georgetown University’s Center on Education and the Workforce that compared expected versus actual earning potential for graduates nationwide. UH West Oʻahu graduates had the strongest showing among Hawaiʻi universities ranking 107th out of 1,400 colleges and universities across the country. A decade after enrolling, former UH West Oʻahu students were expected to earn $34,600 but median earnings were actually $42,300 — about $7,700 more than forecast. Go, Pueo!

View rankings by college and the full report.