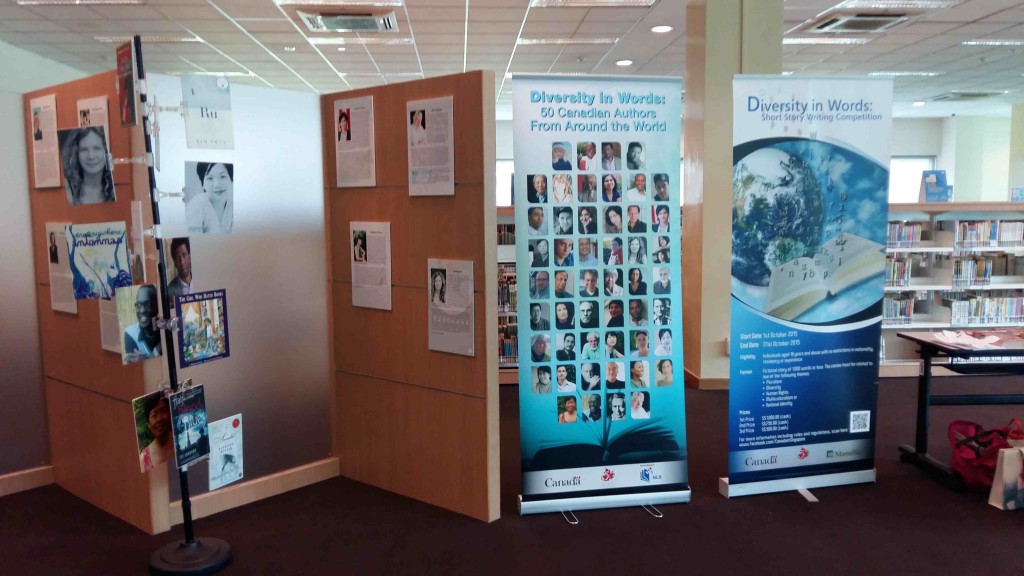 Diversity in Words: 50 Canadian Authors from Around the World exhibit

Kipligat’s Chance, a novel by UH West Oʻahu Assistant Professor of English, David N. Odhiambo, recently went on display as part of the “Diversity in Words: 50 Canadian Authors from Around the World” exhibit running now through February 2016 in five libraries across Singapore. The exhibit is presented in partnership with the High Commission of Canada in Singapore and the National Library Board of Singapore in marking the 50th anniversary of the country’s independence by profiling 50 Canadian authors to promote multiculturalism and diversity.