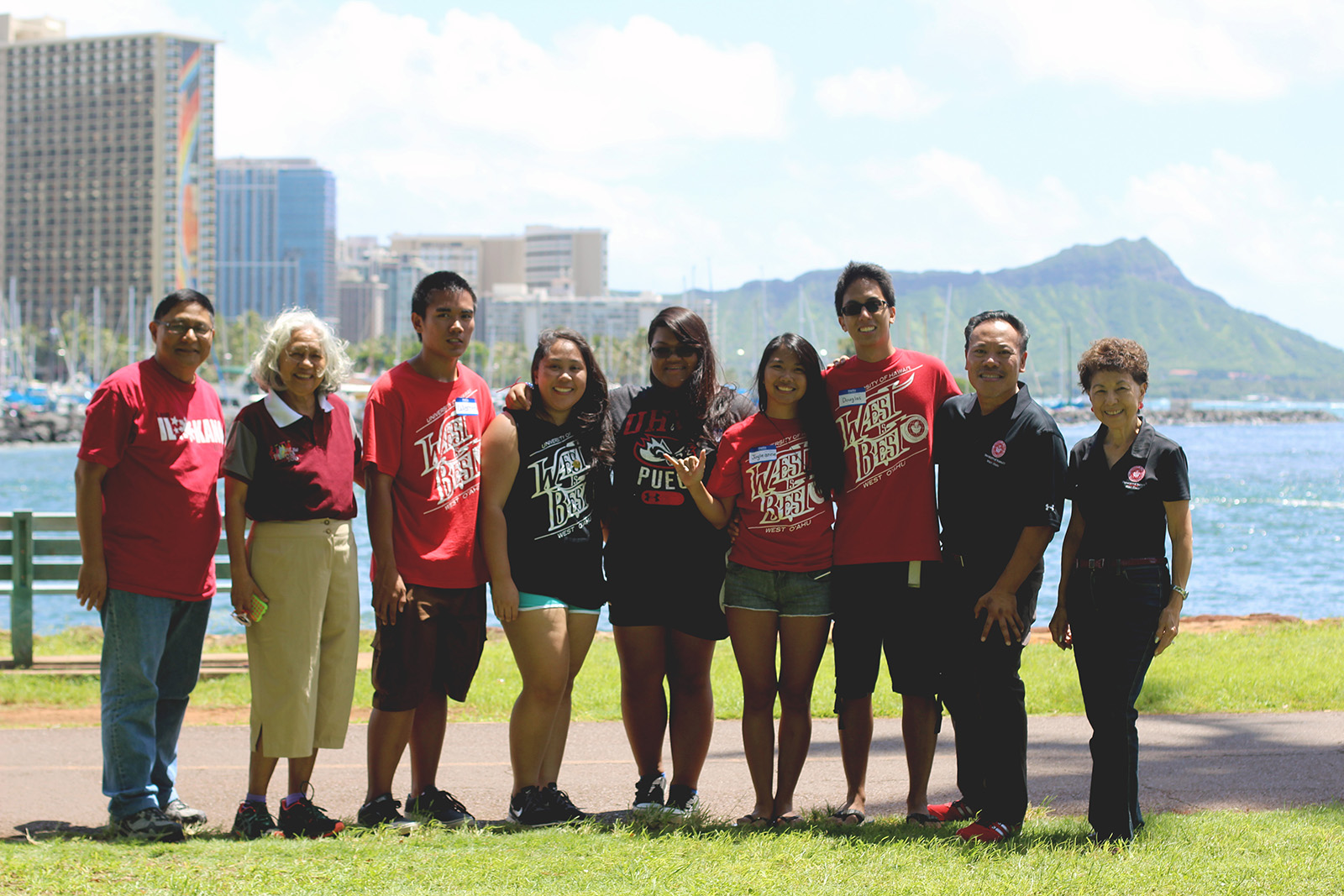 The students, who are members of the first course in Ilokano offered at UH West Oʻahu, competed against other groups around the UH Mānoa. Participant performances were judged based on language pronunciation and cultural relevance.

The UH West Oʻahu students will also perform at this year’s Ramrambak, which celebrates Ilokano culture and heritage, Sunday, Sept. 27, from 3:30 – 5 p.m. at the Filipino Community Center in Waipahu. The Ramrambak features language, rites, rituals, songs, dances, and performances. For more information, contact Arceli G. Rebollido at the Filcom Center, (808) 680-045 or arceli@filcom.org. 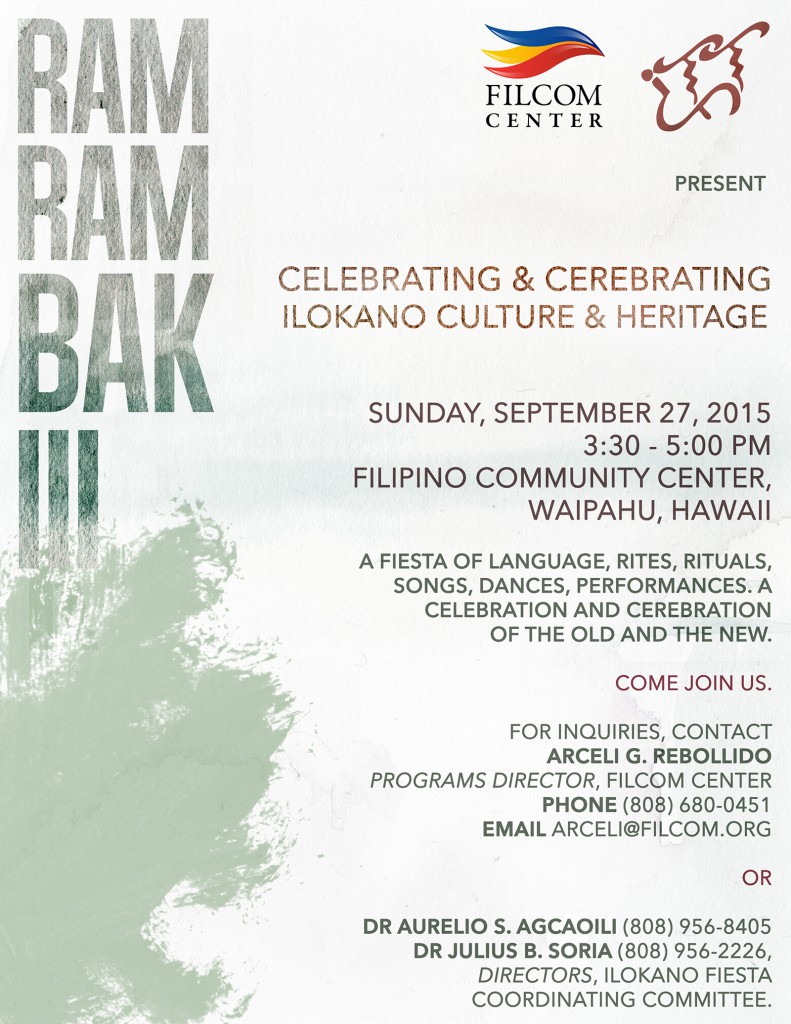