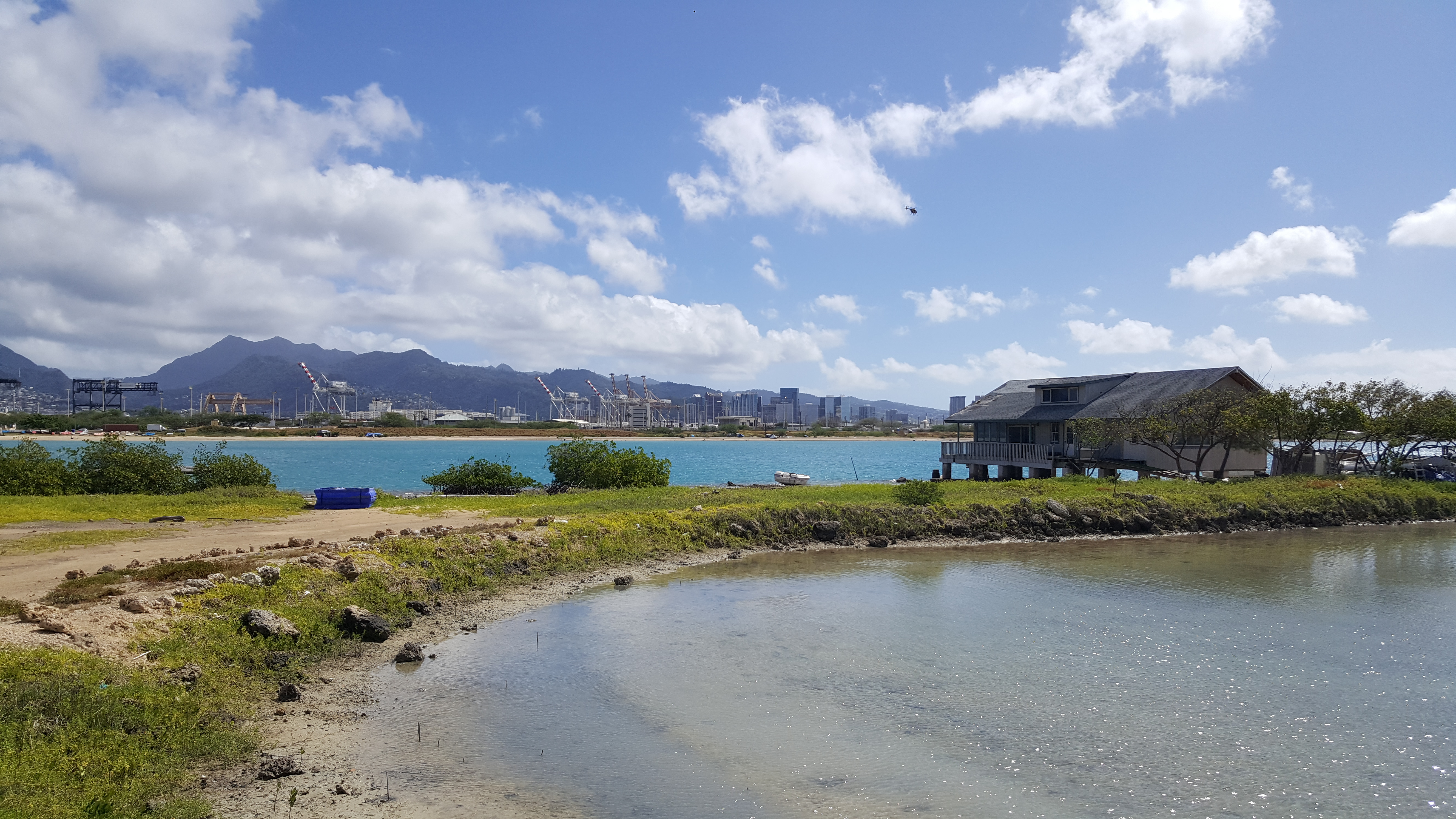 Native Science Report is a website that explores the role of science, technology, engineering, and mathematics in tribal and Native communities across North America. It sponsors an annual Student Research Showcase to highlight and support undergraduate research, an important part of the STEM curriculum within many tribal and Native-serving colleges, according to the site.

From the 2019-2020 academic year, about a handful of submissions were chosen for publication, including Millerd’s paper, “Analyzing the Suitability of Mokauea Loko Iʻa Water Temperature & Salinity for Water Restoration Via Oysters.”

Over a few months, Millerd worked with faculty advisor Dr. Esther Widiasih, UH West Oʻahu Associate Professor in Mathematics, to analyze water quality at Mokauea loko iʻa and to learn about the rich history and culture of Mokauea Island — once part of a productive food system in the waters of Keʻehi, which held more than 40 ancient Hawaiian fishponds. 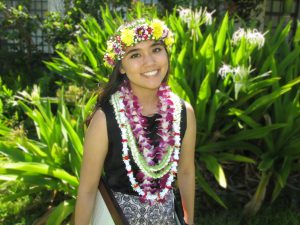 Millerd offered the following summary of her article: “In order to restore the water quality of the Mokauea loko iʻa to eventually be able to raise fish, like the many fishponds in the waters of Keʻehi once did, Pacific Oysters are being considered for the bioremediation task because they are known as filter feeders,” she said. “Thus, this article analyzes the suitability of the loko iʻa in terms of water temperature and salinity (two parameters that can greatly affect the survival of oysters) before actually moving forward with placing the oysters in the pond.”

Millerd, who is studying sustainable community food systems and political science, said she was very excited to hear that her article was being published, “especially since the process of working on it began just about a week prior to the due date!”

Millerd said this is her first ever science article to be published and she is honored it was selected.

“I am also excited that through the publication of this article the rich history and culture of Mokauea and the current community efforts will be shared,” Millerd said. “Finally, I also feel very thankful for the opportunity to be a part of the Mokauea Island restoration efforts and to have a great mentor, Dr. Widiasih, to guide me.” 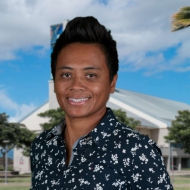 Widiasih commented on the significance of her student researcher’s accomplishment.

“Sydney’s article in the Native Science Report shows that UH West Oʻahu students are more than capable of excellence, while also ready to serve their communities,” Widiasih said.

Widiasih said it was fun working with Millerd, adding that Millerd is an amazing writer and a great example for other students.

“Sydney is an excellent student with a great work ethics,” Widiasih said. “She is relentless in solving problems and is always ready for a new challenge and to learn new things.”
Images courtesy of Sydney Millerd and UHWO Staff
Recent Articles
Categories
Archives
Subscribe