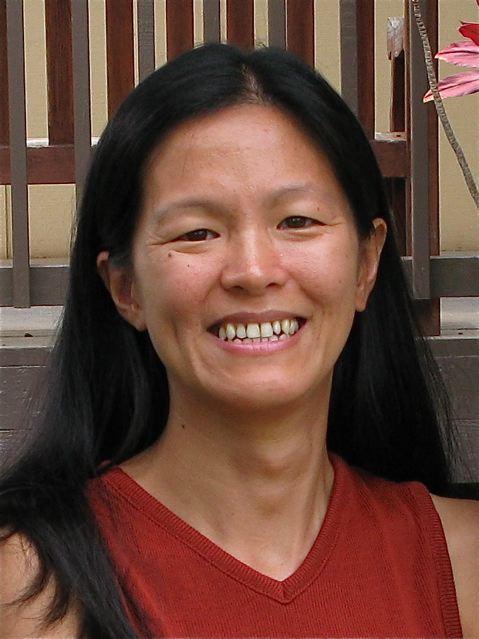 Dr. Li-Hsiang Lisa Rosenlee, a professor of Philosophy at the University of Hawaiʻi–West Oʻahu, published two articles in the Journal of World Philosophies entitled, “A Revisionist History of Philosophy” and “Response.”

Rosenlee was invited to write an anchor essay for the symposium on “Why Historicize the Canon?” for the journal — a semiannual, peer-reviewed, international journal dedicated to the study of world philosophies.
“A Revisionist History of Philosophy” looks at the lopsided way that Philosophy curriculum in North America and Europe has been structured largely excluding non-western philosophy, Rosenlee said.
The systematic exclusion of non-western philosophy from the history of philosophy, however, has its own revisionist history in the late 18th and 19th century propelled by the race theory advocated by canonical philosophers such as Hume, Kant, and Hegel, she said.
“In this essay, I trace the racist lineage in the western canon back to the European Enlightenment period and delineate the impact of Philosophy’s Eurocentrism reflected not just in its curriculum, but also in the demographic and gender make-up of Philosophy majors and tenured faculty: 86% of Philosophy doctoral degrees are granted to non-Hispanic White and only 20% of full professors are women,” Rosenlee noted.
She added, “I conclude the essay with a call for an inclusive, multicultural curriculum, but first we must discard the sense of race hierarchy passed down to us from the canonical thinkers of the European Enlightenment that still explicitly or somnambulatorily informs us how non-western philosophy should be evaluated and taught.”
The journal invited four international scholars — from the US, Canada and France — proficient in race theory and Asian and Comparative Philosophy to respond to her essay. Rosenlee wrote “Response” to address all four reviewers and to create a sense of dialogue on the issue of canonicity in Philosophy and to conclude the symposium.
“The moment of reckoning for Philosophy is long overdue and each committed philosopher should start their own moment of reckoning in their own classroom teaching, their own research method, and their own institution,” Rosenlee said.
Image courtesy of Dr. Li-Hsiang Lisa Rosenlee
Recent Articles
Categories
Archives
Subscribe