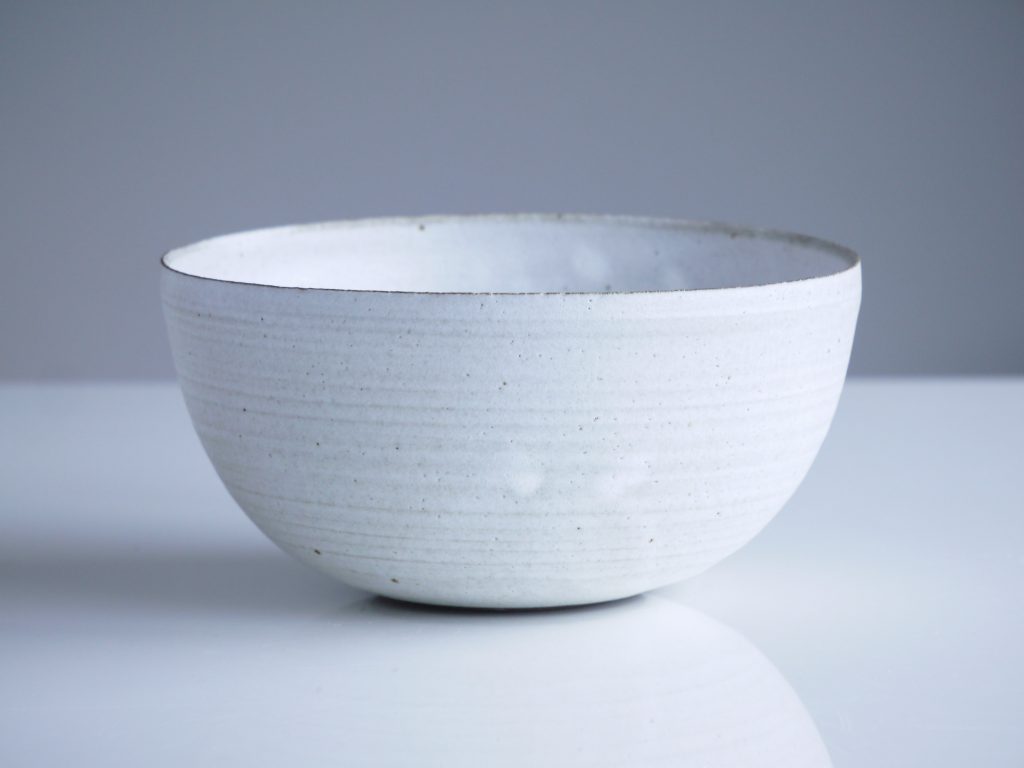 Imagine being a college student unable to focus on your studies because you’re lacking one of life’s most basic needs – food.

The issue of food insecurity, described by the USDA as a household-level economic and social condition of limited or uncertain access to adequate food, is a very real problem for students nationwide – and students throughout the University of Hawaiʻi System, including UH West Oʻahu. Experts say food insecurity can influence a college studentʻs ability to learn, be productive, and graduate. 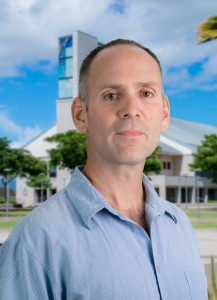 “Students have fixed costs in terms of rent and housing, and often what they end up doing is internalizing their budget shortfalls by the thing that is flexible, and that is the amount of food or the quality of food that they eat,” explained Dr. Albie Miles, assistant professor with the Sustainable Community Food Systems (SCFS) program at UH West Oʻahu. He will present findings of a recent UH food insecurity survey at the UH West Oʻahu Spring 2020 Professional Development/Convocation Day on Jan. 7.

The problem is being addressed thanks in part to efforts by Miles and Elise Dela Cruz-Talbert, a former instructor with the SCFS program and an Epidemiology Ph.D. Candidate at the University of Hawaiʻi–Mānoa, as well as the UH System Food Insecurity Committee, chaired by Miles. 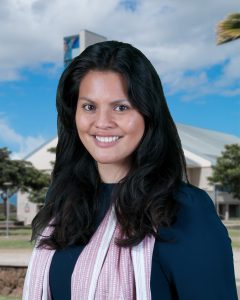 Dela Cruz-Talbert and Miles worked on two surveys, both led by Dela Cruz-Talbert, first in 2016 exploring food insecurity among UH West Oʻahu students, then in 2018 among students across all 10 campuses in the UH System.

For the 2018 survey, Dela Cruz-Talbert led the study design and analysis, and supervised a team of three UH West Oʻahu SCFS student interns – Sydney Millerd, Rainbow Ulii and Ramon Araujo Jr. – who helped to create fliers for each campus about their study results.

In a preliminary analysis of the data, among approximately 1,500 survey participants (3.1 percent response rate) across the 10 campuses, about 1,000 reported being food insecure at some point within the last year when they took the survey.

“There is a fair number of households in Hawaiʻi that are food insecure and students in college, in general, tend to have higher rates of food insecurity than the average population,” Miles said. “And so the data was intended to identify what is the rate of food insecurity in the student body in order to develop a set of recommendations and policies, and eventually interventions, to elevate the food security status of students, not only at West Oʻahu, but students across the system.”

Based on the data gathered, Miles presented to UH President David Lassner a list of policy recommendations, “basically our roadmap for what weʻre going to do in the University of Hawaiʻi System,” Miles said.

The recommendations include the creation of a permanent UH System Student Basic Needs Committee, a process that is now underway. That committee will, among other things, resource and complete a comprehensive food and basic needs security study for all students in the UH System, and invite key colleagues and experts to advise on the development of a UH Student Basic Needs Master Plan and implementation of best practices for enhancing food and basic needs security.

“We’re at an important juncture here in that we’re recognizing, through some of the preliminary data that we’ve gathered, the magnitude of the challenge … and it’s going to take considerable resources to address this issue,” Miles said.