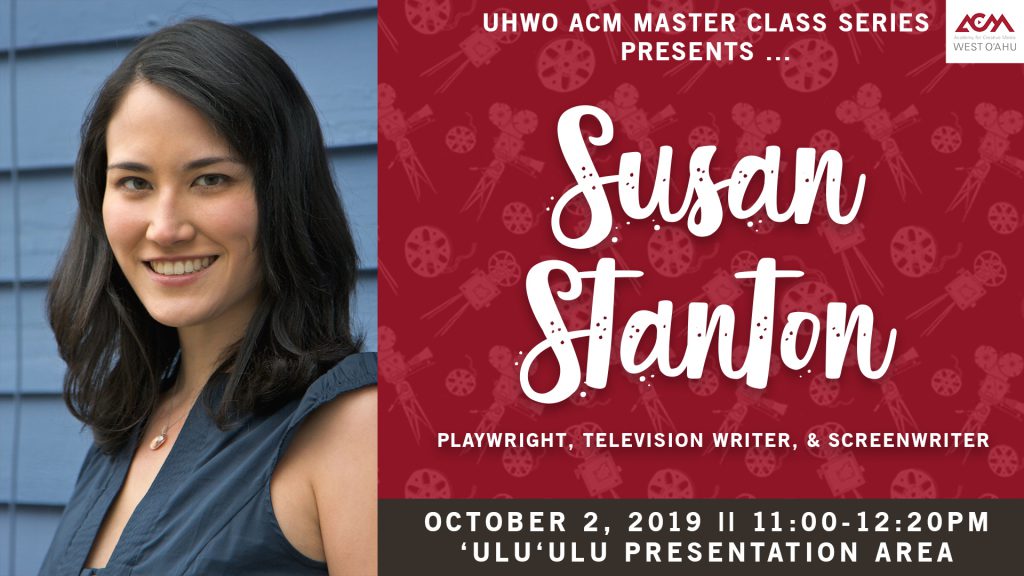 ʻAiea native Susan Stanton will present on her beginnings as a writer.