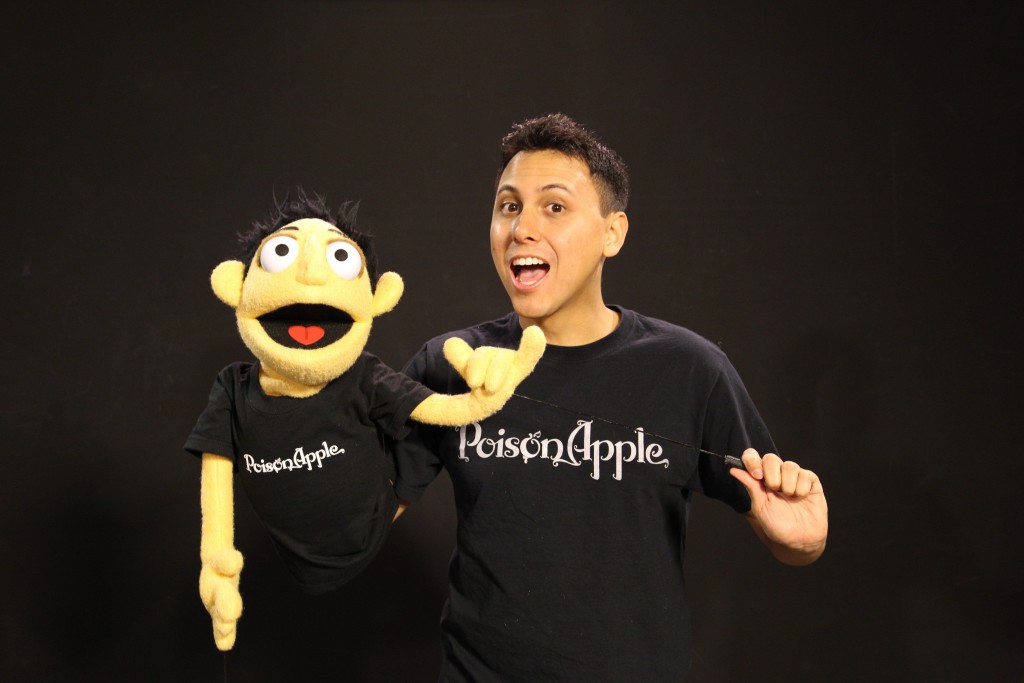 The University of Hawaiʻi Academy for Creative Media System together with the University of Hawaiʻi – West Oʻahu will host a Creative Media Masters Series presentation featuring local filmmaker Dane Neves. He will discuss his career and creative influences followed by a question and answer session with UH West Oʻahu students on Monday, Sept. 14 from 12:30-1:30 p.m. in the UH West Oʻahu Library ʻUluʻulu Exhibition Space.

Dane Neves was born and raised in Hawaiʻi where he attended the Academy for Creative Media at the University of Hawaiʻi at Mānoa, and developed a unique, quirky style of filmmaking often featuring puppets. He was the writer, producer, director, editor, music composer, and puppeteer of the award-winning short films “The Green Tie Affair,” “Giant Monsters Attack Hawaii!” and “Poison Apple.” Neves’ The Monkeyboy Fever was the winner of the Video On Demand Viewer’s Choice Award at the 2007 Hawaiʻi International Film Festival and the Audience Award at the 2008 Pacific Islands Film Festival.

The Masters Series is part of UH West Oʻahu’s Creative Media concentration and aims to increase student understanding of the art and business of content creation. All presentations are free and open to UHWO students, faculty, and the public.