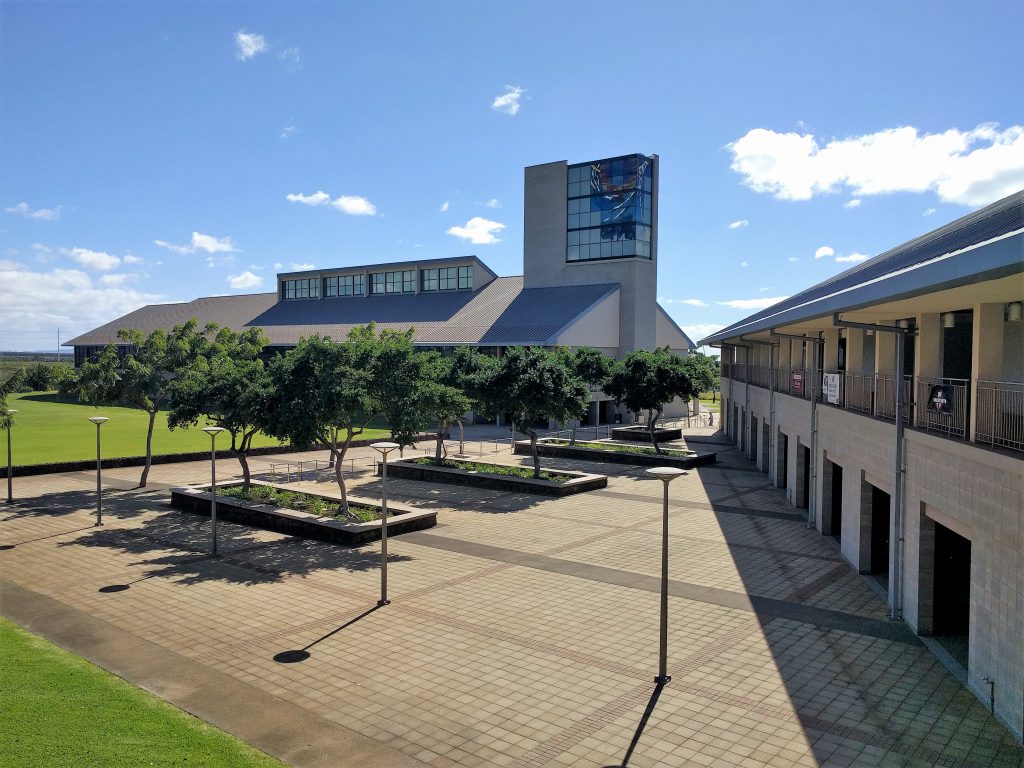 “At UH West Oʻahu, our faculty and staff are committed to building dynamic, forward-thinking programs to ensure our students become our 21st Century career creators, our community leaders,” said UH West Oahu Chancellor Maenette Benham. “The rankings reflect their good work and aloha for the communities and the people we serve.”

UH West Oʻahu also was No. 2 in terms of Campus Ethnic Diversity in the Regional Colleges West category.

The school has other notable rankings in the past year, including being identified as the fastest-growing public college by the Chronicle for Higher Education, Almanac of Higher Education 2018-19. The almanac listed UH West Oʻahu’s enrollment growth tops among 86 public baccalaureate granting institutions. Enrollment jumped 239 percent between 2006, when the campus had 866 students, and 2016, when there were 2,939 students.