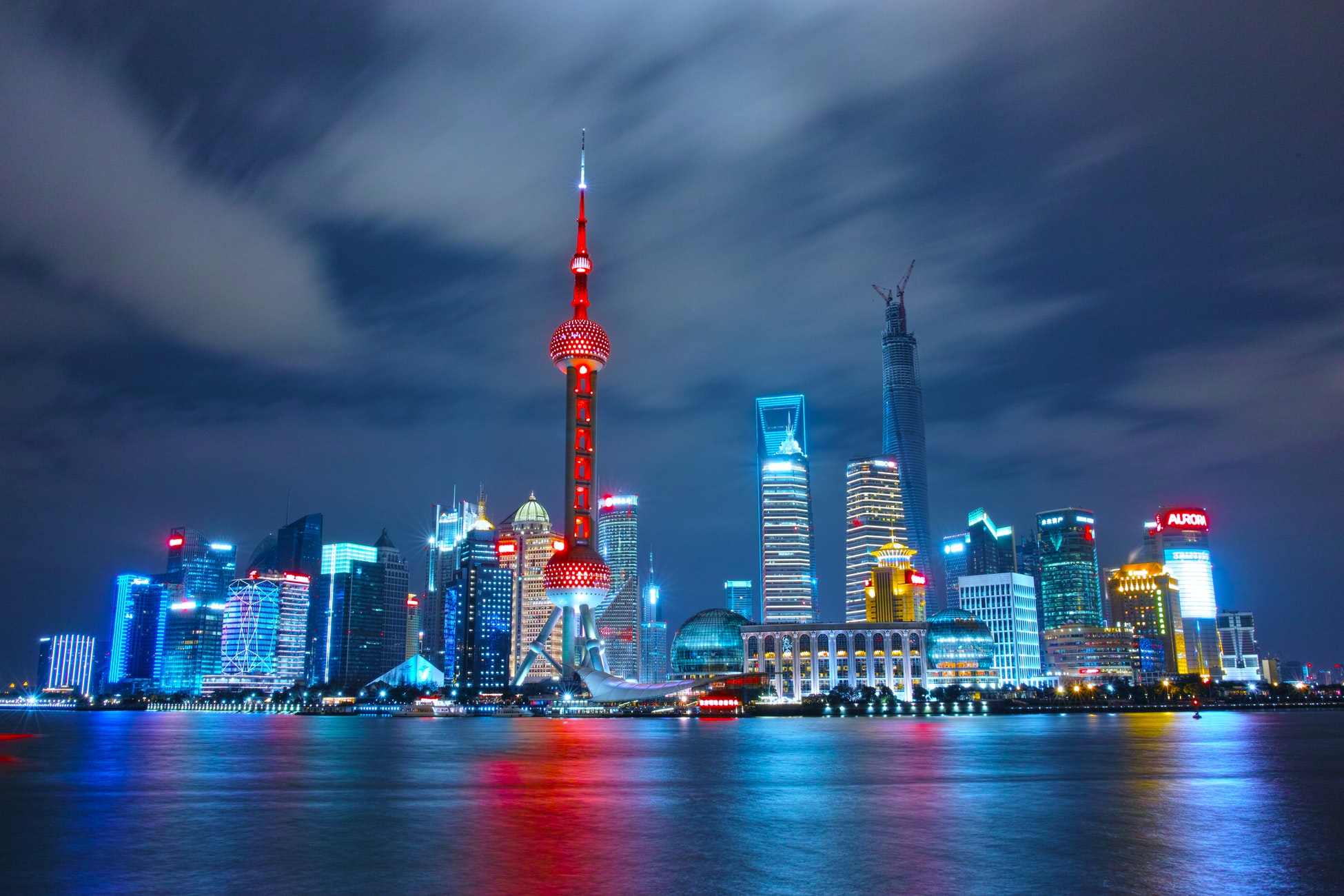 UH West Oʻahu will offer its first-ever Chinese language and culture class in the upcoming spring 2018 semester. The beginner-level course (CHNS 100) provides a gentle introduction to the Mandarin language and Chinese cultural components.

In total, UH West Oʻahu will offer classes in the spring 2018 semester in Chinese, Hawaiian, Japanese, Korean and Samoan. UH West Oʻahu also has classes in Ilokano, which will be offered in fall 2018. UH West Oʻahu began offering an Asian Studies Certificate in fall 2017 that requires proficiency in an Asian language up to 202, or two languages at the 100  level (101/102). More on this semester’s new classes:

UH West Oʻahu also offers back credit for languages known or taken. If students have previous knowledge of a language, either as a native speaker or from high school (e.g. 1 or 2 years of Hawaiian in high school), they may be able to skip beginning-level courses and receive credit without having paid for the course.

UH West Oʻahu offered Chinese this semester through the Early College course in high schools, but the spring semester will be its first offering of Chinese to the general population.