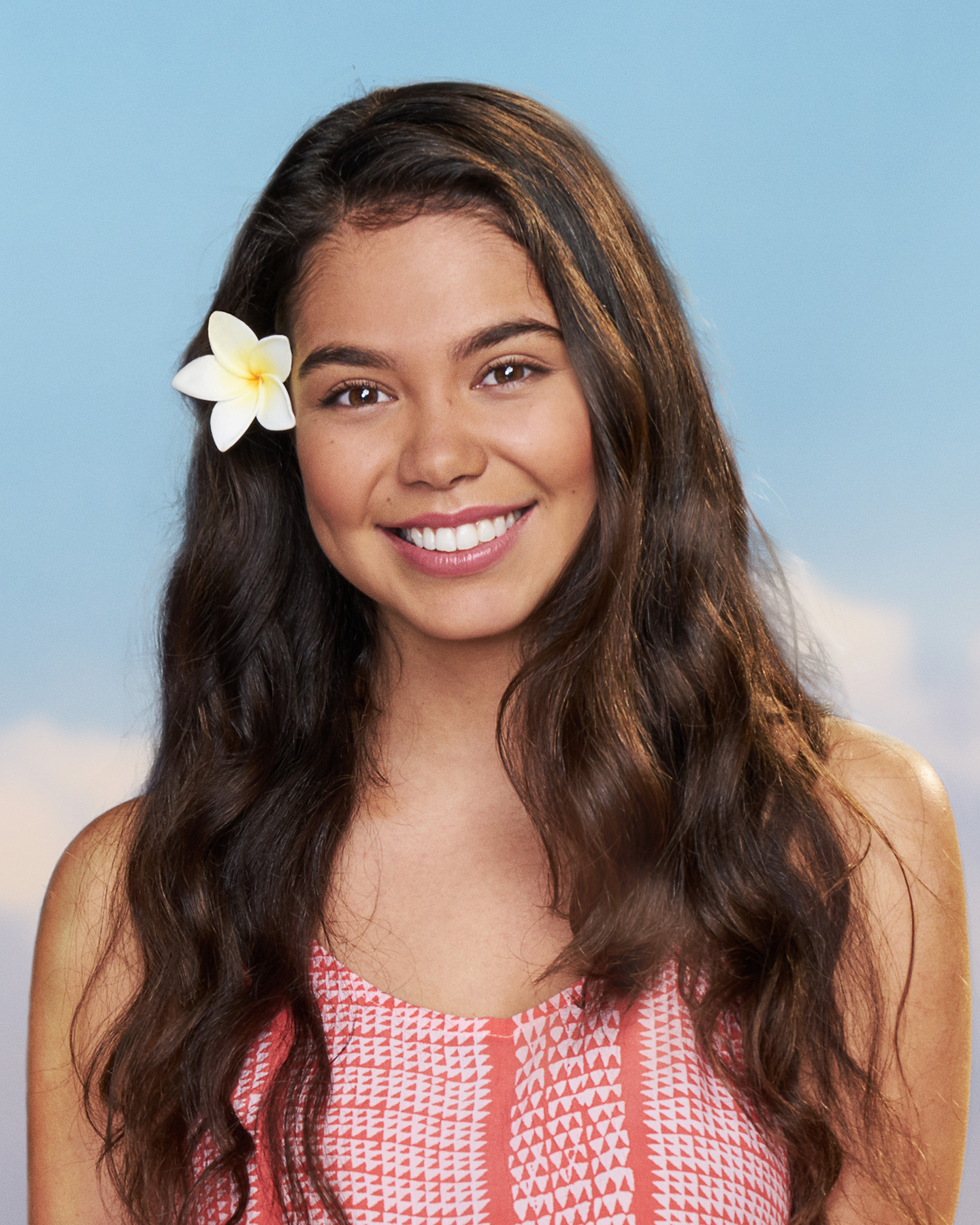 Auliʻi Cravalho, star of Moana, reprises her role in Hawaiian-language version of the movie.

“I am so deeply proud of my Hawaiian roots,” Cravalho said. “To perform the role of Moana, acting and singing in the Hawaiian language, is so deeply humbling and exciting. I can’t wait to work with the talented language experts who will help bring this version to life.”

“We are so thrilled that we have the opportunity to make a Hawaiian version of the film, especially with the incredible Auli‘i,” Moana producer Osnat Shurer said. “To now make a Hawaiian language version, after recently collaborating on Tahitian and Te Reo Māori language versions, goes beyond any dreams we had for the film’s impact within communities that deeply inspired the movie.”

The University of Hawaiʻi’s Academy for Creative Media System is funding and coordinating this collaborative project – with the goal of sharing the film for educational purposes in Hawai‘i and beyond.

“We could not be more excited to offer this unique educational opportunity for students and faculty from multiple UH campuses to work directly with the professionals at Disney Animation and Hawaiʻi’s own Auliʻi Cravalho in bringing Moana to Hawaiʻi in the Hawaiian language,” said Chris Lee, Founder and Director of the Academy for Creative Media System. “This extraordinary project would not be possible without collaboration between the various programs at UH.”

Managed by the Creative Media program at the University of Hawaiʻi-West Oʻahu, faculty members from across the University of Hawaiʻi system will collaborate on behalf of the project. Dr. Puakea Nogelmeier, professor of Hawaiian Language and Executive Director of Awaiaulu, a nonprofit organization for Hawaiian-language translation training, will oversee a team of Awaiaulu’s translators; Hailiʻōpua Baker, Professor of Hawaiian Theatre at UH-Mānoa’s Theatre department will serve as acting director; Ethnomusicologist Aaron J. Salā will serve the project as Music Director; the film will be re-recorded in Hawaiian at Honolulu Community College’s MELE Studio and engineered by Jon Ross; collections specialist and producer for UHWO’s ‘Uluʻulu, Hawaiʻi’s moving image archive Heather Giugni and Sharla Hanaoka, Director of Creative Media at UHWO, are producers of the Hawaiian language-version of Moana, in cooperation with Rick Dempsey, SVP Creative, for Disney Character Voices International.

“There are many great things to highlight about this collaboration,” UH West Oʻahu Chancellor Maenette Benham said. “The movie can be used as a language learning tool, it builds positive motivation and pride for all children and youth to know their cultural moʻolelo, and it speaks to the brilliant collaboration of our faculty and staff across the UH System.”

The Hawaiian version of Moana is anticipated to be distributed via the Hawai‘i State DOE to schools throughout the state as a Hawaiian language educational tool.

Casting will be overseen by Rachel Sutton. Fluent Hawaiian language speakers and singers should submit a photo, cell number and a link to a Vimeo or YouTube video of them singing/chanting in HAWAIIAN to acms@hawaii.edu. Deadline for submissions is November 17, 2017. For more information visit http://acmsystem.hawaii.edu/moana-dubbing-project-casting