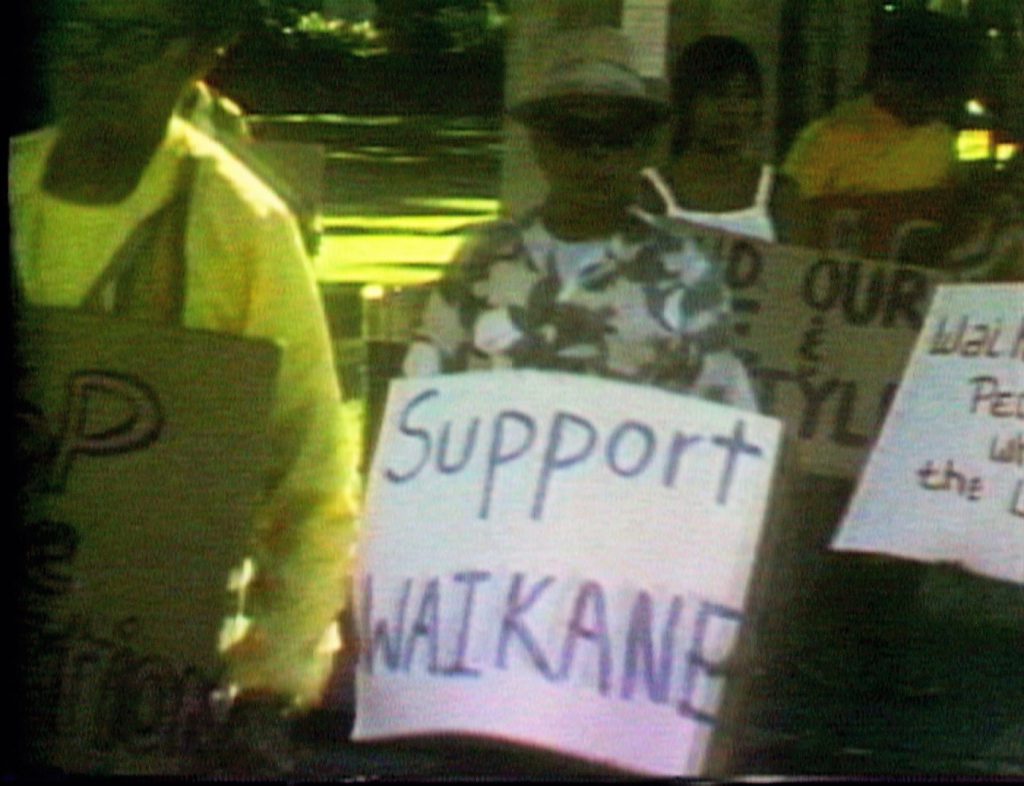 The ʻUluʻulu Archive will present Documenting Activism on Nov. 6

The ʻUluʻulu Archive will present Documenting Activism: The Early Days of the Native Hawaiian Movement along with the panel discussion with filmmakers who helped document the rise of the movement in the 1970s.

The showing and panel discussion are scheduled for 11 a.m. to 12:30 p.m., Monday, Nov. 6, at the ʻUluʻulu Henry Kuʻualoha Giugni Moving Image Archive of Hawaiʻi in the James & Abigail Campbell Library. The event is free and is open to students, faculty, staff and the community.

ʻUluʻulu produced the 45-minute film to commemorate the first landing by activists on the island of Kaho‘olawe (January 4, 1976) to protest military use of the island for bombing practice. Although the activists were eventually arrested, the event was a seminal moment for the movement. The film draws footage from Moʻolelo o ka ʻāina, a 1984 KITV production that was unique among commercial broadcasters at the time in attempting to address Native Hawaiian issues from the perspective of Hawaiians. To this ʻUluʻulu has added raw footage from its Protect Kaho‘olawe ‘Ohana collection which highlights footage of activists preparing for the first voyage to Kaho‘olawe, as well as the initial landing on the island. 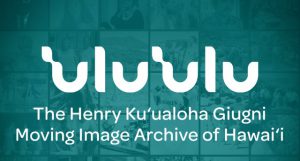 Both Moʻolelo o ka ʻāina and Protect Kaho‘olawe ‘Ohana collection footage have been preserved by ʻUluʻulu. The mission of the ʻUluʻulu Archive is to perpetuate and share the rich moving image heritage of Hawai‘i through the preservation of film and videotape related to the history and culture of Native Hawaiians and the people of Hawai‘i. Documenting Activism is representative of this mission; the powerful moments captured on film serve as a witness to the movement of hoʻoponopono (to put right) which continues to influence filmmakers and activists. The footage brings to light those who documented the early days of the Native Hawaiian movement, while recognizing how these images are being used today.

The protests and occupations by the Protect Kahoʻolawe Ohana , along with a lawsuit filed to have the military stop the bombing, helped focus attention on Native Hawaiian land and cultural issues as well as the effort to have the military return the island to the state of Hawaiʻi. Protesters who landed on the island were subject to arrest and injury from unexploded ordnance.

The event will include a panel discussion by filmmakers who captured the early years of the movement along with an examination about how the footage has impacted the next generation of documentarians and activists. The panelists were chosen because of their involvement in the Kaho‘olawe demonstrations as well as their continued contribution to films that illustrate the Native Hawaiian perspective. The panel will be moderated by Heather Giugni, ʻUluʻulu cultural collections specialist/producer. 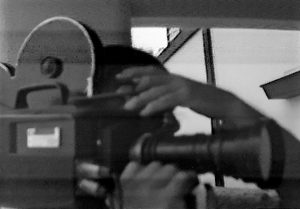 The presentation will include a panel discussion by filmmakers

Nine people took part in the original landing on Kaho‘olawe, one of whom, filmmaker Stephen Kane-a-ʻi Morse, will be a panelist. Morse, who was a founding director of the Hawaiian Coalition of Native Claims (now known as the Native Hawaiian Legal Corporation) filmed the first occupation, capturing the beginning moments of the Protect Kaho‘olawe ‘Ohana. Morse has spent most of his career advocating for social and economic justice for Native Hawaiians, and has written a self-published manuscript on it titled First Landing: the Story of the Kaho‘olawe Nine.

The showing will mark the second screening of the film, which will premiere on Nov. 5 at the Hawaiʻi International Film Festival as one of eight productions shown as part of the Made in Hawaiʻi section of the event. The showing will mark the fifth consecutive year ʻUluʻulu has presented at HIFF. In 2016 ʻUluʻulu presented, Preserving Olympic Dreams and Plantation Memories, an examination of how Maui plantation kids who trained in irrigation ditches went on to win national and Olympic championships. The half-hour film is a restored and digitized edition of the 1984 documentary, “Coach,” which was originally produced by the Center for Labor Education & Research (CLEAR) as part of CLEAR’s Rice & Roses television series.