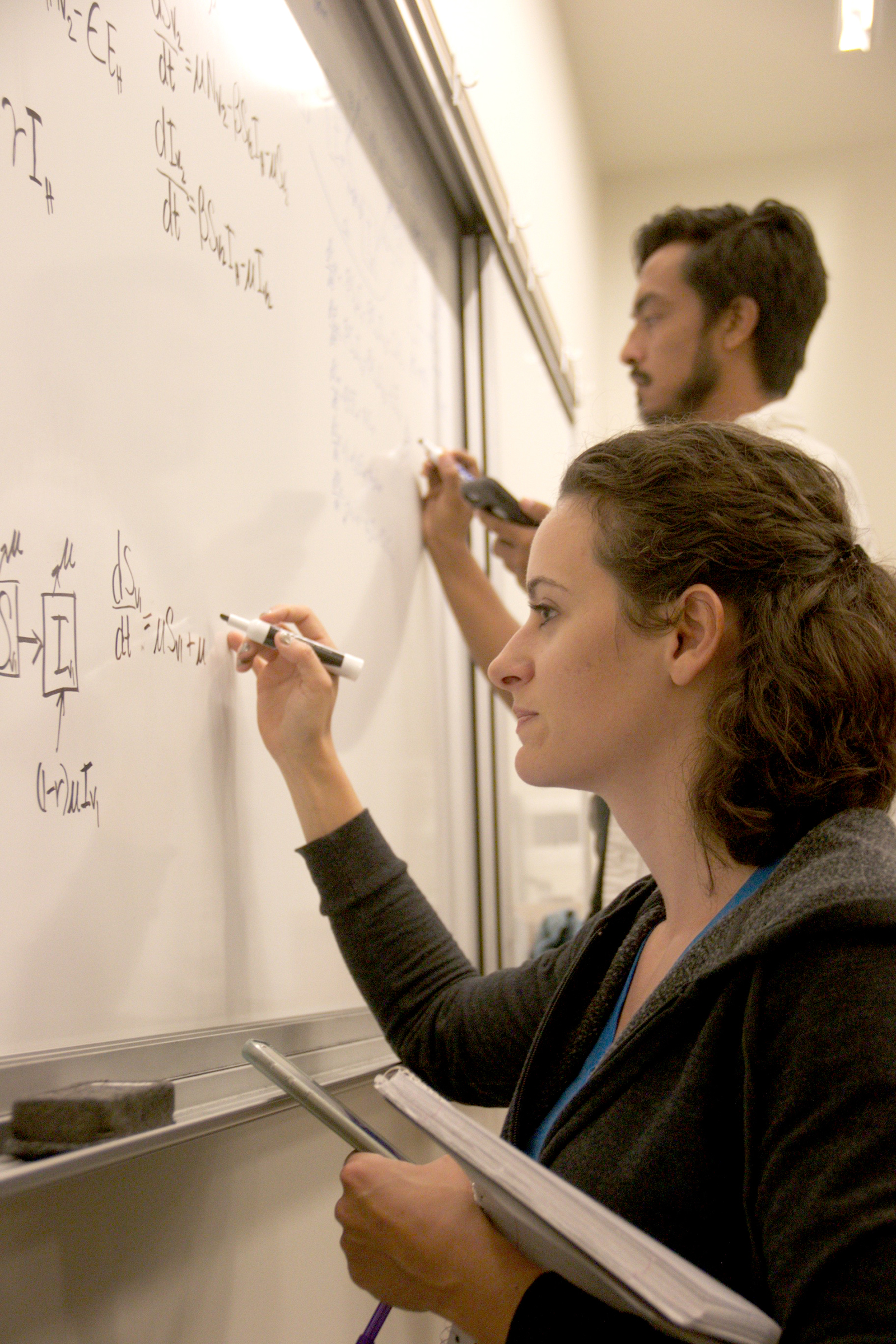 Research involving pig scavenging behavior, a hypothetical Zika outbreak, and modeling of a dengue outbreak will be discussed this Friday by three UH West Oʻahu students who investigated these issues through the Kikaha Undergraduate Research Program.

Students R. Kalani Carreira, Alexander Bautista, and Morgan Dutkoski are scheduled to present the results of their work between 10:30-11:30 a.m., Sept. 22, in E132.

The trio were part of a 15-student group who were given an opportunity to create projects that developed and enhanced their academic and research skills and were also awarded up to $2,000 in stipends for completion of their projects.

The Kikaha Undergraduate Research Program encourages UH West Oʻahu students to work in Science, Technology, Engineering, and Mathematical (STEM) related fields. In addition to receiving a stipend of $2000, they also have a chance for additional funding to travel to a local or national conference. The project is supported by the National Science Foundation under the Tribal Colleges and Universities Program (TCUP).

The research presentations include: