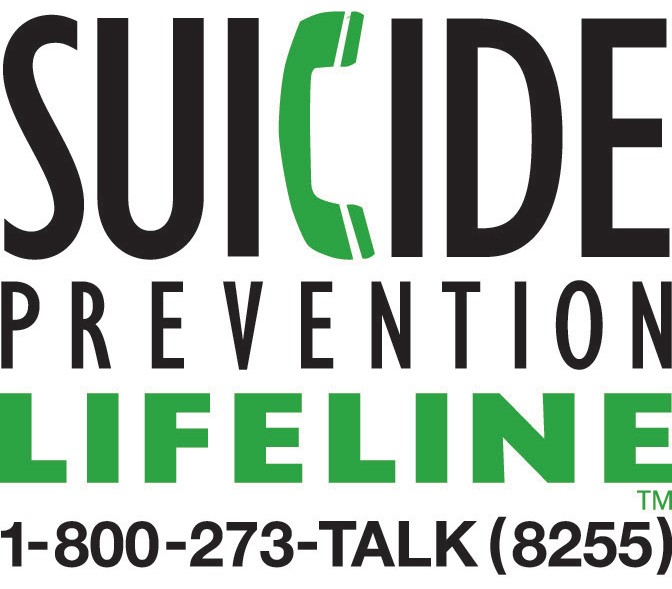 The sessions with the Prevent Suicide Hawaiʻi Taskforce are scheduled for Sept. 22 and 29 from 8 a.m. to noon as well as Oct. 9 from 1 to 4:30 p.m. in room D238. September is National Suicide Prevention Month.

According to the National Centers for Disease Control and Prevention, suicide was the second-leading cause of death for people ages 15 to 24 after unintentional injury (car accidents, poisoning, drowning and falls).  Suicide.org, non-profit group dedicated to suicide prevention, support and awareness, lists untreated depression as the number one cause of suicide for college students.

Dr. Steven Taketa, UH West Oʻahu Clinical Psychologist, will be on hand for the workshops.  These consist of:

safeTALK: Tell, Ask, Listen, and KeepSafe–Sept. 22 and 29 This workshop will prepare attendees to recognize and support a person with thoughts of suicide. Attendees will become a “safeTALK‐trained suicide alert helper,” which will allow them to move beyond the common tendency to dismiss or avoid suicide. This training will also provide instruction in how to properly connect a person with thoughts of suicide to first aid and intervention caregivers.

“Connect” Suicide Prevention Training–Oct. 9 “Connect” is a comprehensive, ecological, community-based approach to train professionals and communities in suicide prevention and response. Training topics include suicide as a public health issue, risk and protective factors, warning signs, how to connect with someone who may be at-risk for suicide, safe messaging around the issue of suicide, and protocol/systems development within and among agencies.

The organizers note the trainings may be difficult for those who have experienced a recent suicide loss, or are currently struggling. They ask that these people take the time to evaluate their readiness to attend any suicide prevention trainings. The also say people should feel free to contact them for survivor resources.

The Prevent Suicide Hawaiʻi Taskforce is a state, public and private partnership of agencies and community groups working in collaboration to provide leadership, develop strategies, coordinate activities, and monitor progress of suicide prevention efforts in Hawaiʻi. It collaborates with the State Department of Health Injury Prevention and Control Section in planning and implementing these activities.

Questions can be directed to sptrainings@dop.hawaii.edu.