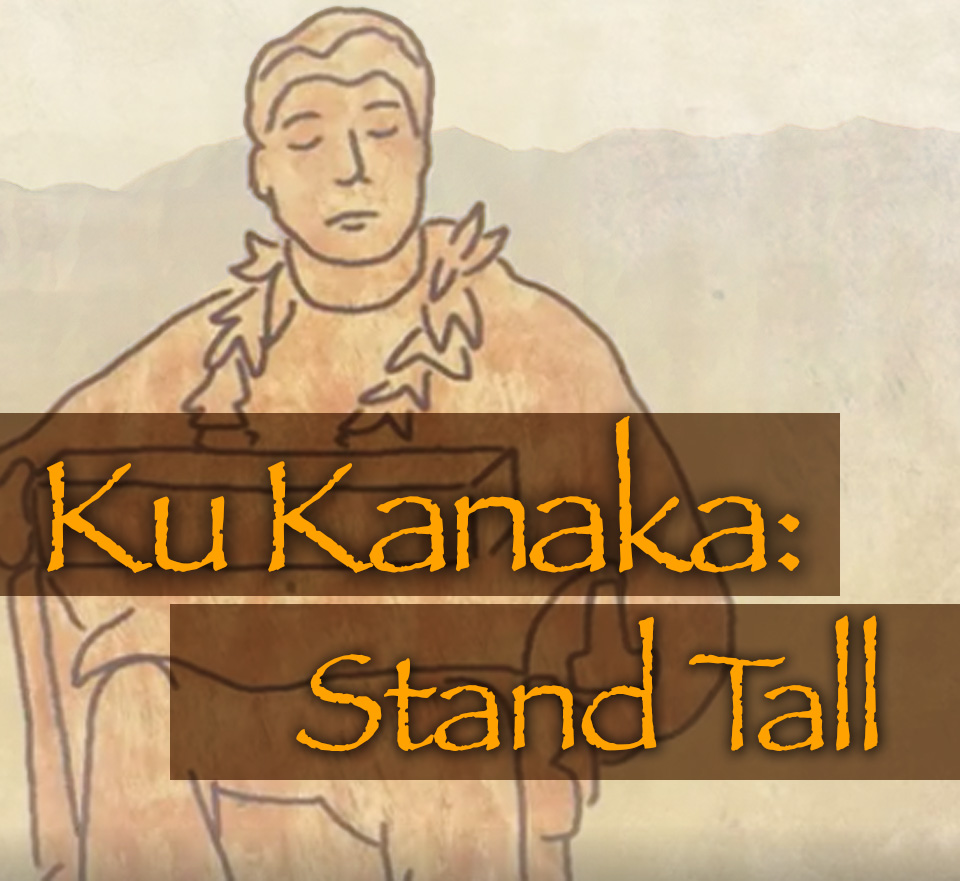 DEEP WATERS, in partnership with the University of Hawaiʻi – West Oʻahu and ʻUluʻUlu: The Henry Kuʻualoha Giugni Moving Archive of Hawaiʻi, presents the film Kū Kanaka, which tells the inspirational story of Terry “Kanalu” Young, who at 15 years old became quadriplegic after diving from a rock wall perch and hitting his head on sand in shallow water.

DEEP WATERS, Pacific Films for the classroom, is a curated film screening program. PIC partners with educational institutions to broaden the conversation on the Pacific Islands current social and political issues that continue into the classroom through thoughtful discussion and other engaging lessons.