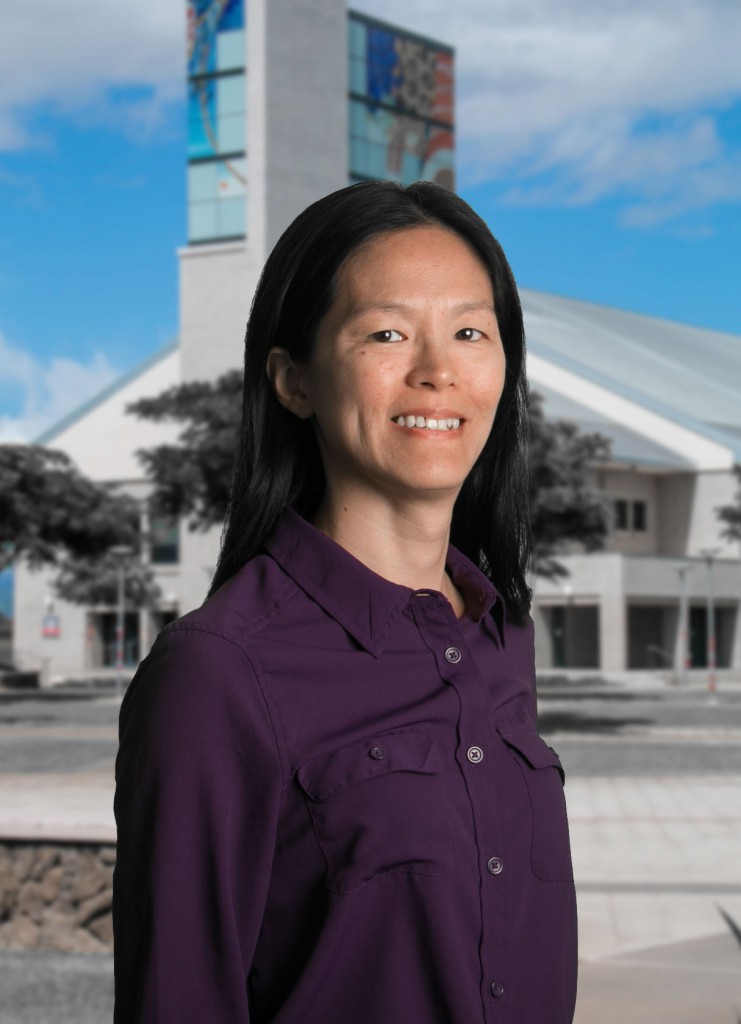 UH West Oʻahu Professor of Philosophy Li-Hsiang Lisa Rosenlee was invited to present “Confucian Political Authority, Social Cohesion and Dependency Care,” at the University of Pennsylvania as part of the “Global Feminisms” conference on March 24 and 25, 2017.

“Confucian Political Authority, Social Cohesion and Dependency Care,” is an excerpt from her forthcoming monograph, “A Feminist Re-imagination of Confucianism: A Practical Ethic for Life,” to be published by Columbia University Press.

Dr. Rosenlee argues that the liberal democratic model of individual rights and limited government that has carried us this far is no longer conceptually adequate to carry us forward into this interdependent and globalized world where emerging economic/social/political problems often times crisscross multiple personal, social, legal, cultural, and national boundaries. A different kind of political paradigm is needed t0 address, first and foremost, the inevitability of dependency by grounding the state’s authority in its capacity to care for the most socially vulnerable instead of relegating the responsibility of caring for the dependent to the private/personal realm (and conventionally women’s realm); secondly, we need a political theory that doesn’t narrowly focus on defending the negative liberty of the self-reliant individual instead of providing an enduring social mechanism to render the self ever more porous to others so that complex and globalized problems can get addressed and solved. In sum, a modern democratic liberal state infused with Confucian emphasis on civic rituals to ensure social/political cohesion and its political imperative to care for the socially vulnerable is the proper way for us to move forward into the ever more caring, progressive, and inclusive future for humanity.

Rosenlee’s research areas of interest are feminism, ethics, and Chinese philosophy. She is the author of Confucianism and Women: A Philosophical Interpretation (State University of New York Press, 2006), and has published numerous book chapters and journal articles, including “Multiculturalism and Feminism Revisited: A Hybridized Confucian Care Ethics” in Chinese Philosophy and Gender (Bloomsbury 2016); “Confucian Care: A Hybrid Feminist Ethics” in Asian and Feminist Philosophies in Dialogue (Columbia 2014); “Why Care? A Feminist Re-appropriation of Confucian Xiao” in Dao Companion to the Analects (Springer 2014); “Review of Femininity and Feminism: Chinese and Contemporary [A Special Issue of the Journal of Chinese Philosophy] Vol. 36, No.2, June 2009,” Hypatia (2012); “How Do We Beat the Bitch?” in Beyond Burning Bras: Feminist Activism for Everyone (Praeger 2010).