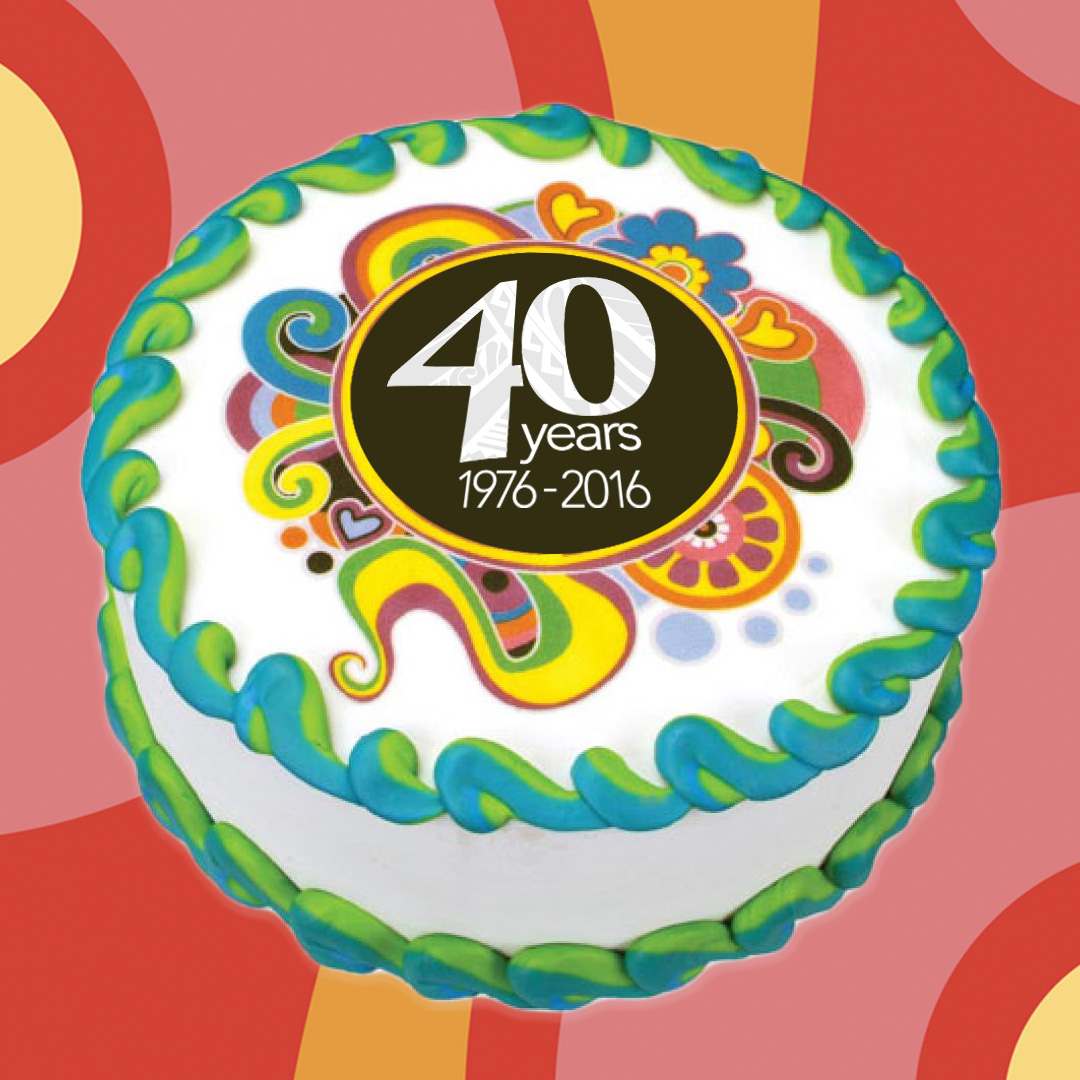 Update (11/30/16): Here is the flickr album from the celebration, as well as the Mannequin Challenge.

Stop by the UHWO Courtyard for some birthday cake and ice cream as UHWO celebrates its 40th birthday! Students, faculty, and staff are encouraged to wear their grooviest 70s outfit or UHWO logo gear to the celebration on Tuesday, Nov. 22, between 10:30 and 11:15 a.m.

Chancellor Emeritus Rockne Freitas –  in his tuxedo! – will lead the campus in singing “Happy Birthday.”

In 2016, UH West Oʻahu celebrates 40 years of providing quality higher education to the people of Hawaiʻi. Since its establishment in 1976, UH West O‘ahu has offered a baccalaureate education for students in the fastest growing region on Oʻahu. The only public university located on the west side of Oʻahu, UH West Oʻahu has evolved from its origins as an upper-division campus formerly known as West Oʻahu College to a four-year student-centered, indigenous-serving institution