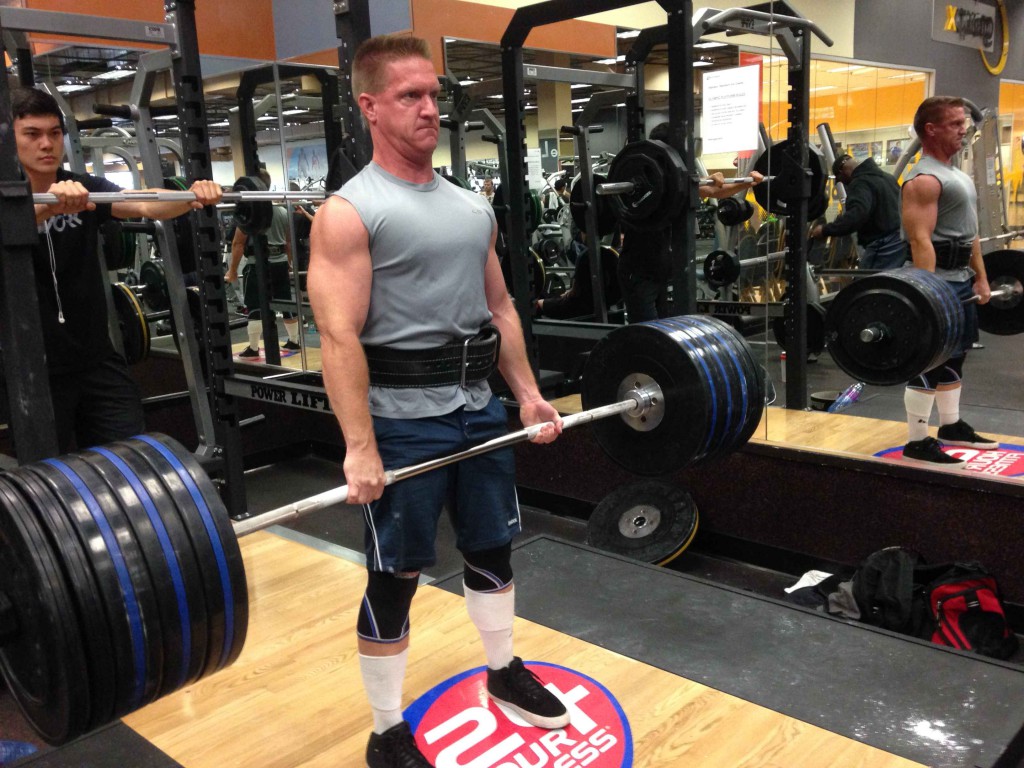 What do professors do outside of the classroom? We sat down with UH West Oʻahu Assistant Professor of Information Technology Matthew Chapman to find out about his interest in powerlifting.

What exactly is powerlifting?

As a sport, powerlifting is rapidly increasing in popularity with numerous federations nationally and internationally. The competitor attempts three lifts in three separate events, all with strict judging standards — squats, bench-press, and deadlift. Your best lift in each event is added up to make your total score.

I started lifting weights early, thanks to the example set by my dad and college football. I’m fairly short, and I learned quickly that short and strong trumps short and thin in contact sports; you can’t fight physics. Later in 2010, I was deployed to Diyala, Iraq and started lifting heavy weights at night when we were not out on missions. A few lifters there introduced me to powerlifting, and I have kept up with it ever since.

What motivates you to be able to compete at the national and international levels?

I have made more than my share of mistakes over the years, and for me, there is nothing as significant as the sacrifice Jesus made for forgiveness. The best I can do is to honor the Lord in all that I do — while deployed, at home, in the classroom, and in the gym. I strive to do my best everywhere, all the time.

What tips can you offer those interested in beginning a weight-training program?

Of course, you have the typical disclaimer that you should check with a trained physician to make sure you are healthy for heavy lifting before beginning. My first tip is consistency. To make gains you have to be consistent with your schedule. Keep it up. If you don’t feel like you want to go to the gym on a gym day (my days are Monday-Friday), go anyway. Make time. You will likely feel better as soon as you walk in the doors and see all of the activity. Most importantly (and I am banging my fist on the table for emphasis), use all available SAFETY EQUIPMENT. Any injury is a setback at best. Use a good spotter, a squat cage, weight-lifting belt, and any available safety equipment. These are heavy weights and this can be a very dangerous sport…with huge rewards! See you in the gym! 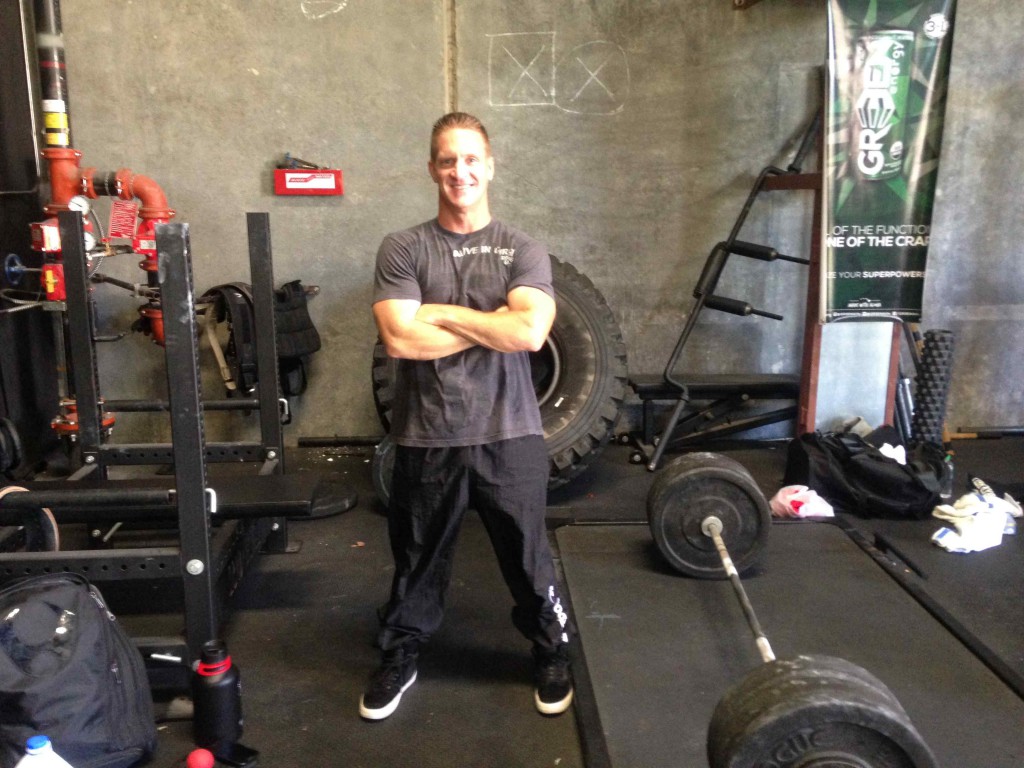 Dr. Matthew A. Chapman is an assistant professor of information technology at UH West Oʻahu and a World Champion Powerlifter.

Dr. Matthew A. Chapman is an assistant professor of information technology at UH West Oʻahu. He lifts in the United States Powerlifting Association (USPA) in the masters division, 45-49 years old, at 165 lbs. He recently won his third straight USPA National Championship title in July, and also won the International Powerlifting League World Championship in 2013.