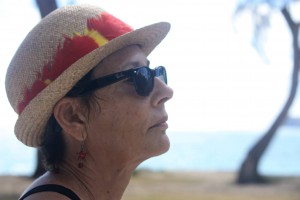 Silva will discuss the restoration of Kanaka intellectual history through the study of 19th and 20th-century Hawaiian-language writers. She will argue that the vibrant Hawaiian-language press contains the history of political debates, literature, and indigenous geography, but collectively little is known about the writers of the texts. Silva will draw from the works of Joseph Kānepuʻu and Joseph Mokuʻōhai Poepoe and propose that systematic study of the writers and their works can lead to a valuable restoration of Native Hawaiian intellectual genealogy and history. 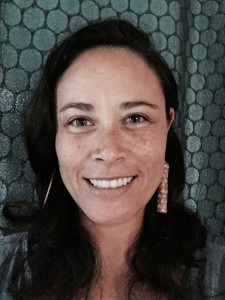 Archer will explore the manner in which theories of biopower developed in the twentieth century and how they help to inform some of the forms taken by Kalākaua’s intellectual paradigm of moʻokūʻauhau as expressed in his political slogan, Hoʻoulu Lāhui. Archer will also consider how Kalākaua’s governance model might inform understandings of biopower today.

ʻOnipaʻa: History and Memory will be held on Thursday, March 31, from 11 a.m.-12:20 p.m. on the second floor of the UH West Oʻahu Library. The event is sponsored by the UHWO Library, UHWO Hawaiian and Pacific Studies department, UHWO History department, UHWO Political Science department, and the ʻUluʻulu Archive.