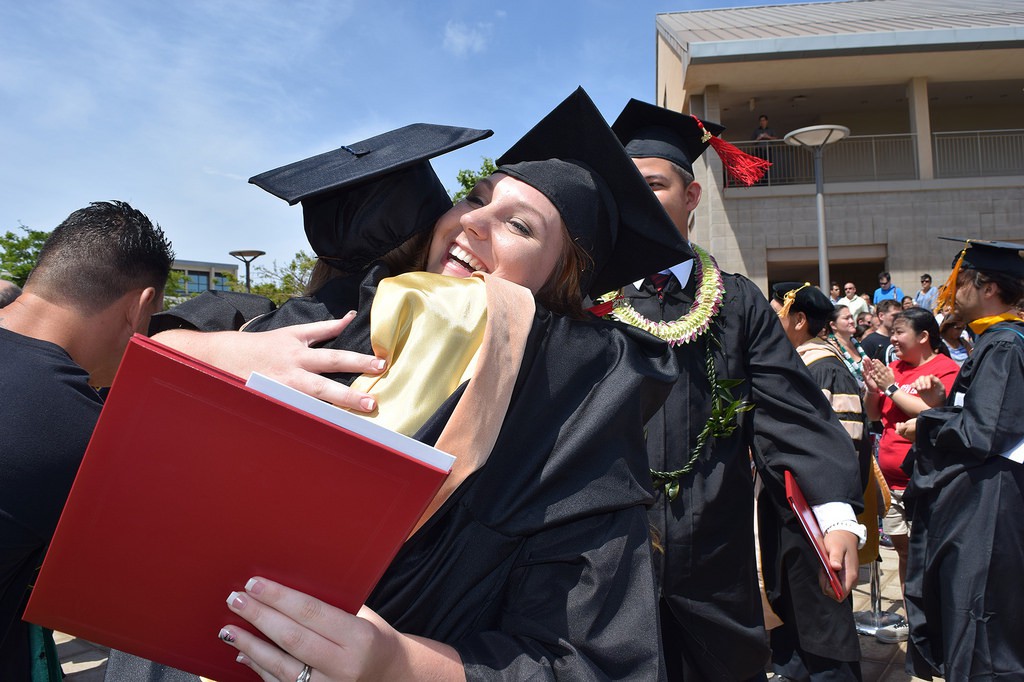 Graduates, family, and friends will come together this holiday season to celebrate fall commencement exercises at the University of Hawai‘i – West O‘ahu on Saturday, Dec. 12. Two hundred sixty one graduates, the University’s largest ever graduating class, will earn bachelor’s degrees and certificates during a 9 a.m. ceremony at the UH West Oʻahu Lower Courtyard. Former University of Hawaiʻi President and UH Mānoa Chancellor Albert Simone will give the keynote address.

“I look forward to commencement every semester,” said UH West Oʻahu Chancellor, Rockne Freitas. “The students and their families have so much to celebrate and their dedication makes me truly proud to represent this great university.”

Mililani resident Marissa Pagud, one of this year’s outstanding UH West O‘ahu graduates, will speak on behalf of the graduating class. Pagud is a 2005 graduate of Kamehameha Schools and will achieve a bachelor’s degree with a concentration in English after she rediscovered her love of literature while attending UH West Oʻahu. As a single parent, Pagud attributes her success to the support and love of her son Kama and family.

The commencement ceremony will be streamed live on the UH West O‘ahu website.