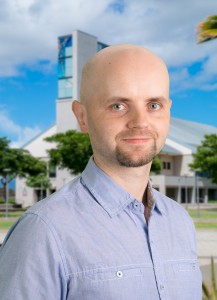 Wojciech Lorenc, UH West Oʻahu assistant professor of creative media, recently won the Best Editing Award for his short film “YouTupolis” at the 2015 Macabre Faire Film Festival. “YouTupolis” is a sci-fi short film about a dystopian future where people live in a city owned by YouTube. “YouTupolis” was honored with several awards in 2015 including the

In addition, “YouTupolis” was accepted to the following juried film festivals in 2015 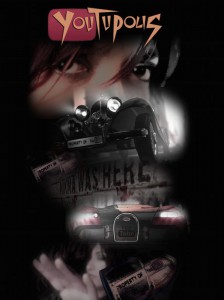