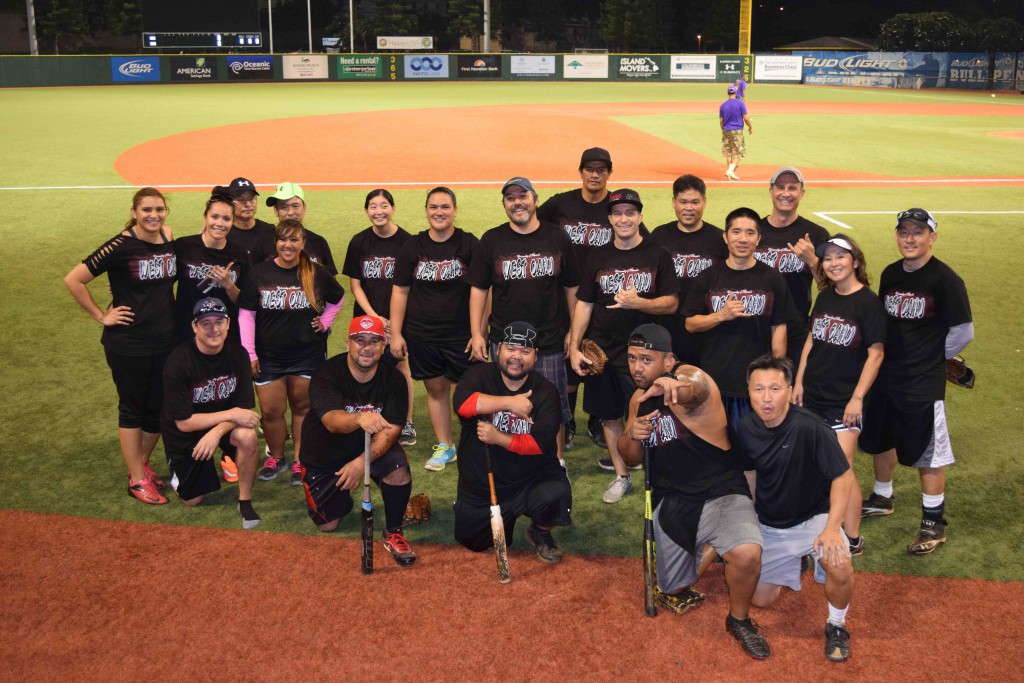 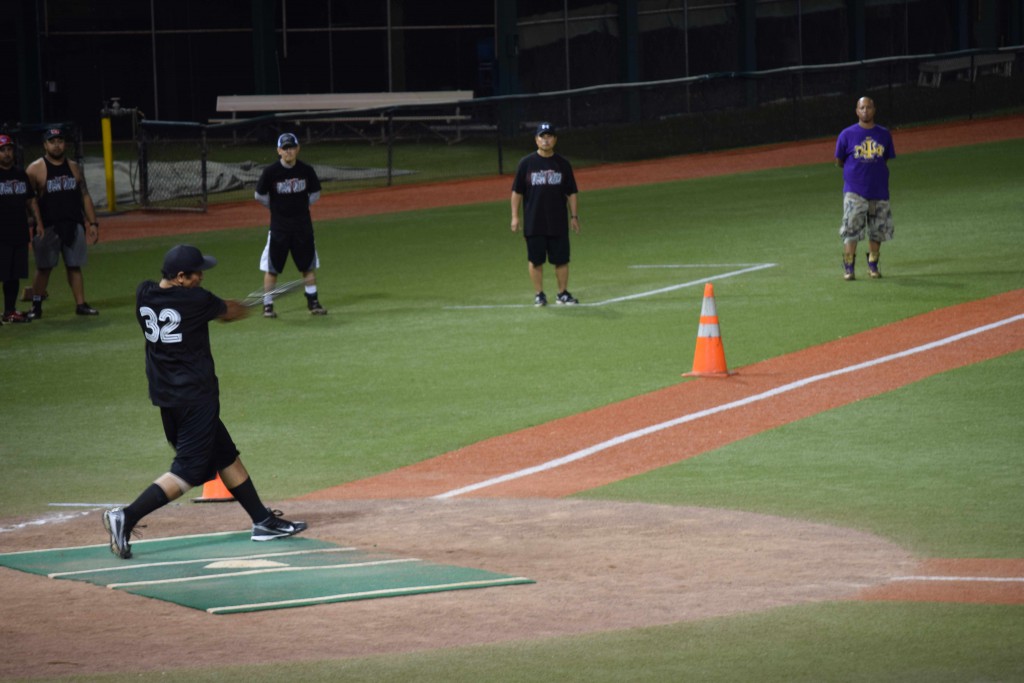 Congratulations to all members of the UHWO softball team. You made us proud! A special thank you from the players goes out to all of the UHWO faculty, staff and student fans who came out to support the team. View photos from the UH AUW Softball Tournament on the UHWO flickr page. Mahalo to photographer Terri Ota for sharing these great shots! 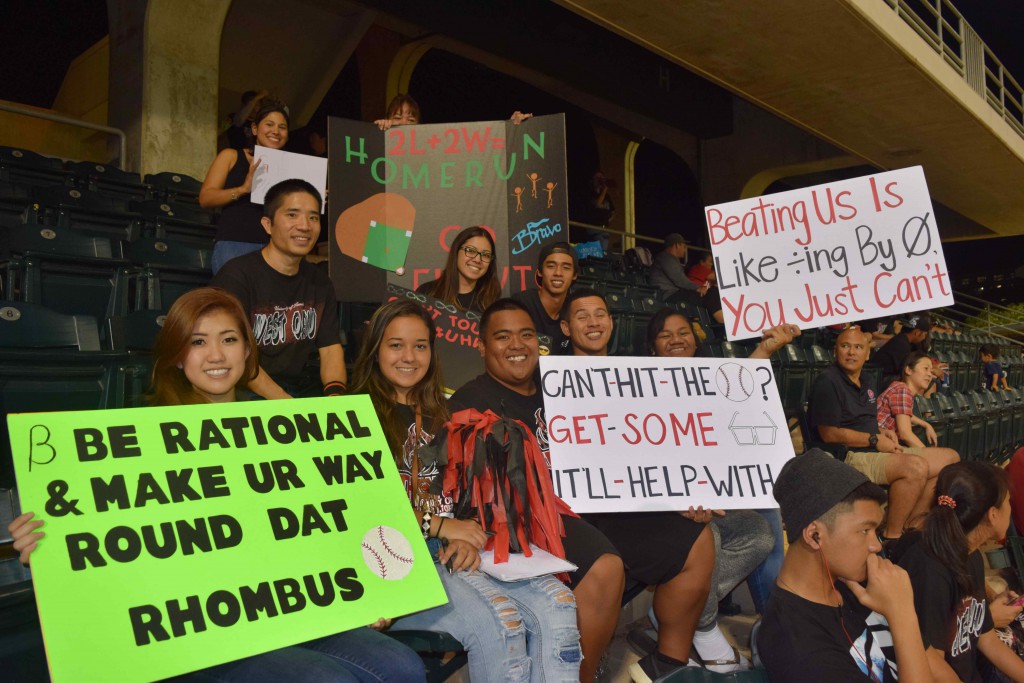