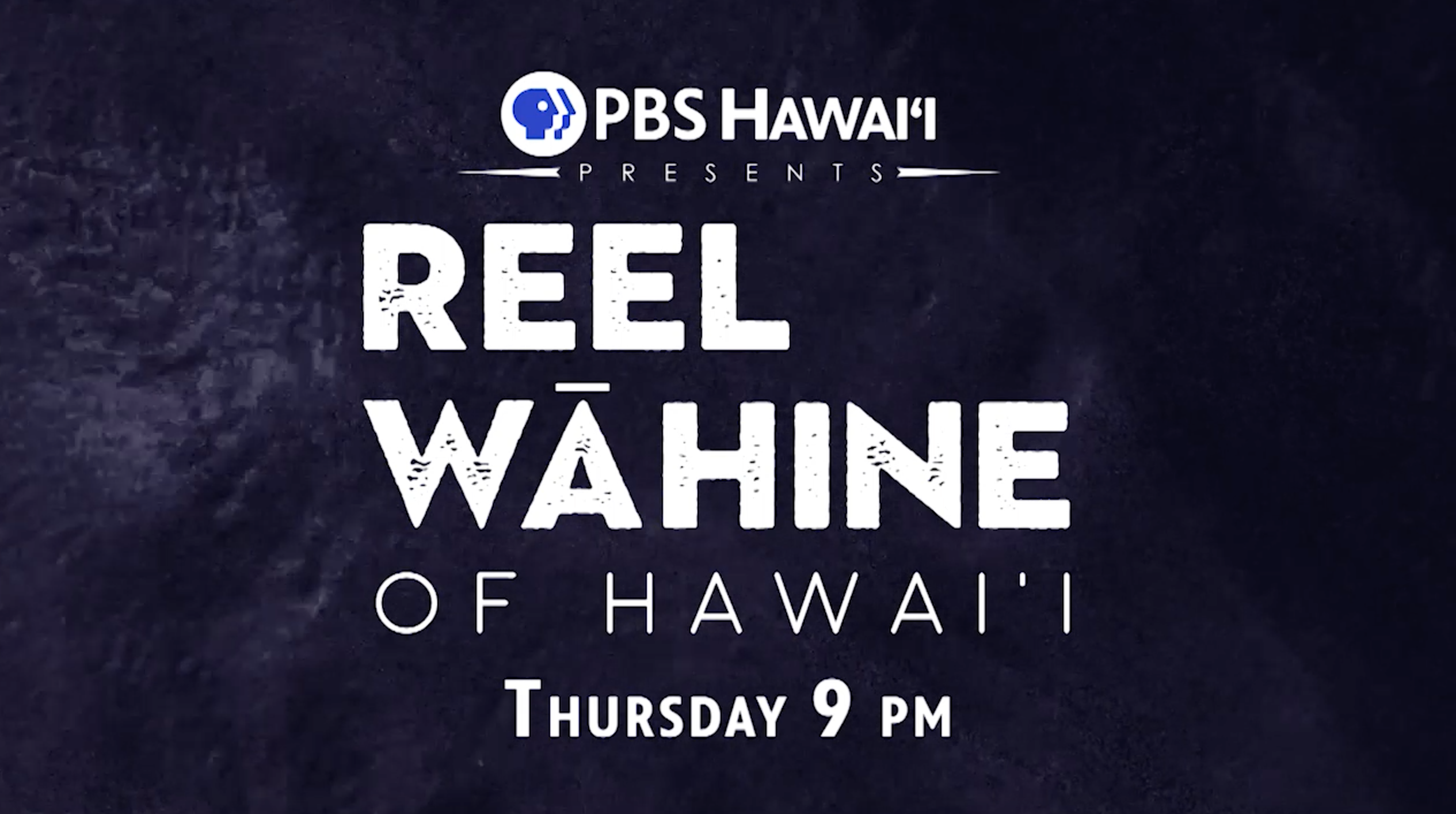 In Hawaiʻi, there is a strong history of women behind the camera, including Native Hawaiians and women of color, many of whom have never told their stories before – stories of great accomplishments, Zambonelli said.

“We need to research, record, and disseminate this knowledge to counter the ways that academic and cultural histories regularly neglect women’s authorship and work in film and in the arts in general,” Zambonelli said. “The series was envisioned as an intergenerational project, where we put our active women filmmakers to work, documenting the stories of veterans of the field, while mentoring and training the next generation of Hawaiʻi women filmmakers.”