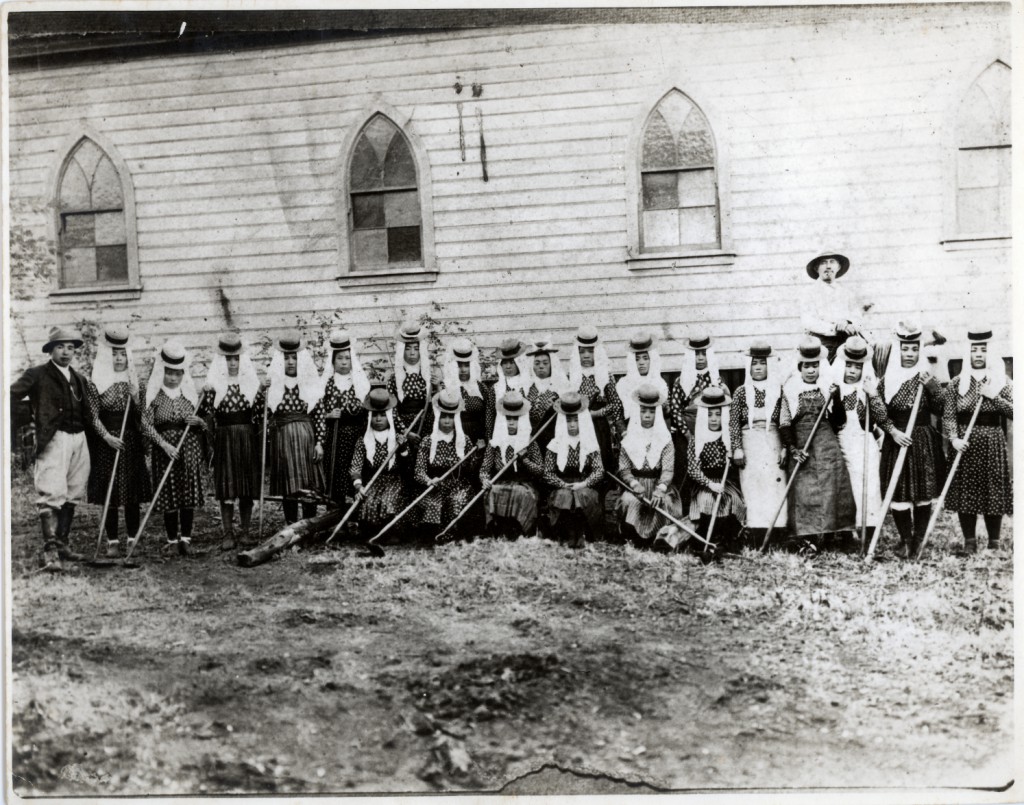 This September, PBS Hawaii will air Canefield Songs: Holehole Bushi, a compelling documentary about the songs of Japanese immigrant workers sung while laboring in Hawaiʻi’s sugar plantations in the late 19th and early 20th centuries. Canefield Songs: Holehole Bushi was co-produced by the University of Hawaiʻi – West Oʻahu Center for Labor Education and Research and PBS Hawaii.

Called holehole (Hawaiian for dried cane leaves) bushi (Japanese for melody or tune), the songs are an intimate record of the workers’ joys, sorrows, and challenges, and provide a fascinating window into early plantation life.

Canefield Songs: Holehole Bushi brings together archival interviews and music in a stunning new 30-minute video partly based on Odo’s book Voices from the Canefields, published by Oxford University Press. Pioneers and former plantation workers Katsue Asakura of Wainaku (Hawaiʻi County), and Haru Ueno, Tsuyoshi Endo, Kiku Yoshida, and Yasu Sato of Waipahu tell their stories and share songs. Many of these songs, composed and sung by women, provide a direct connection to Hawaiʻi’s plantation past as experienced by female Japanese immigrant plantation workers. 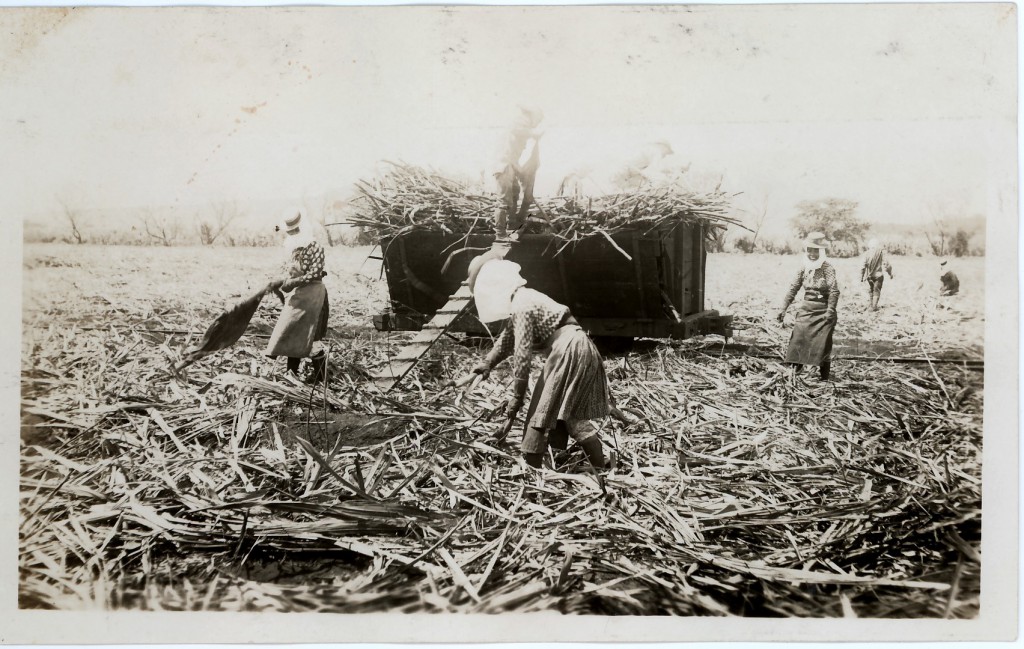 “Holehole bushi are the Japanese immigrant equivalent of ‘the blues,’” Conybeare said. “The songs themselves inform us about all aspects of immigrant life. A surprising number chronicle the seamy side of existence on Hawaiʻi’s plantations, including workplace brutality, sexual tensions, drinking, and gambling.”

In the 1960s, Honolulu music teacher Harry Urata recorded over 100 holehole bushi, sung by the women and men who created them 60 years before. His own experiences in concentration camps during World War II taught him the value of preserving immigrant culture and much of Canefield Songs: Holehole Bushi is told through Urata, who was instrumental in the preservation of this important part of plantation history.

“Revival of the songs and stories depends on new generations learning and passing on the knowledge,” says Conybeare.

The themes and haunting sadness expressed in holehole bushi have led to their renewed popularity. The songs can be heard in tea houses and night clubs in Japan and were featured at the Tokyo Summer Festival in 2009.

Canefield Songs: Holehole Bushi is part of The Canefields Songs Project that seeks to preserve and protect the legacy of holehole bushi as part of Hawaiʻi’s plantation history. The Canefield Songs Project includes Voices from the Canefields, a book about holehole bushi by Franklin Odo; a sugar plantation website designed by UH West Oʻahu Creative Media students, and the preservation and digitization of historic video interviews with original plantation workers. The Canefield Songs Project is generously supported by The Smithsonian Institution, Arthur A. Rutledge Endowment for Labor Studies, Bank of Hawaii Foundation, Japanese Cultural Center of Hawaiʻi, and Farmers Insurance Hawaii. A portion of the archival footage was supported by a grant from the Hawaiʻi Council for the Humanities.